NASA Scientist Claims That Aliens May Have Already Been Here 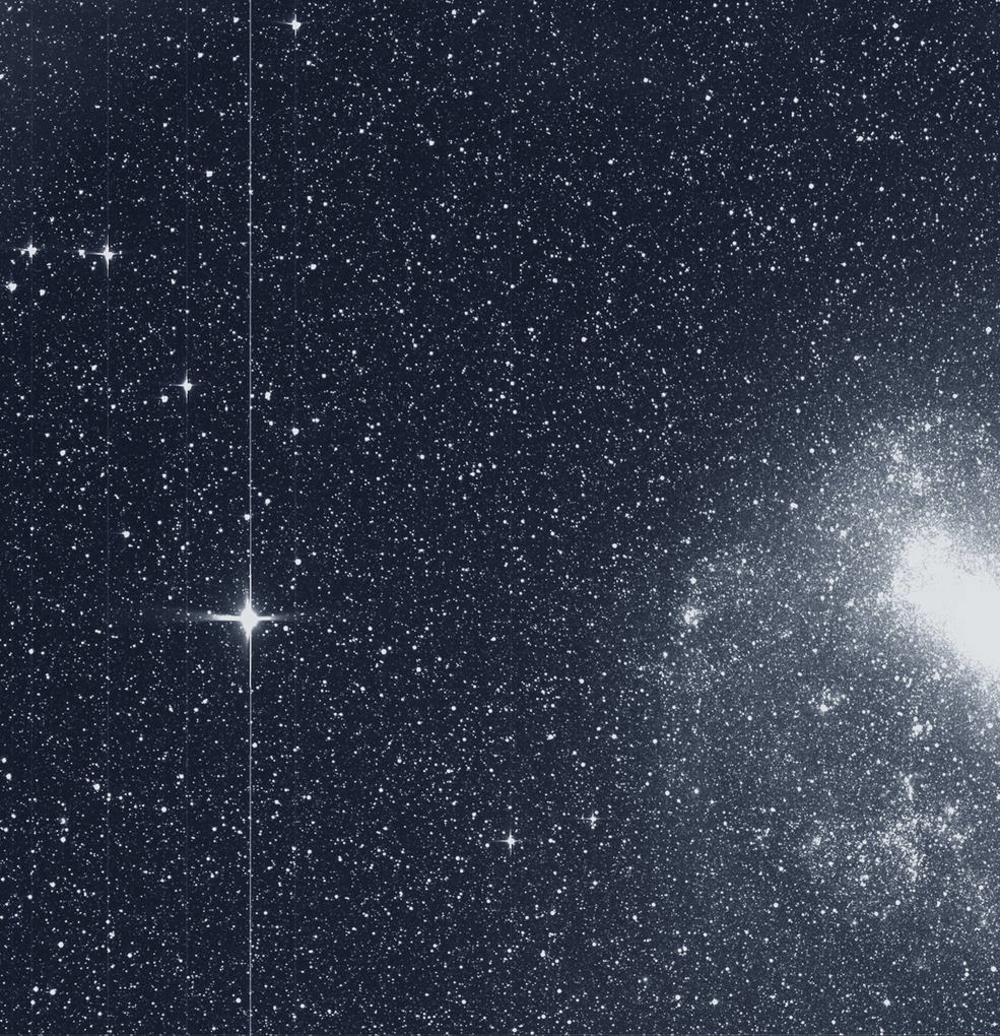 While there are those of us who continue to search for signs of intelligent life on this planet, a NASA scientist has recently revealed that he thinks it is reasonable to assume that we may have already been visited by aliens.

In a recent paper published by the Search for Extraterrestrial Intelligence (SETI), Silvano P. Colombano, who works for NASA’s Intelligent Systems Division, said there were certain aspects of UFO sightings that simply cannot be explained. Colombano, who is also a professor of biophysical sciences, went on to say that intelligent life out in the universe could be radically different than life here on earth, and instead of being built on carbon – as all earthly lifeforms are – could be based on different elements entirely. “I simply want to point out the fact that the intelligence we might find and that might choose to find us (if it hasn’t already) might not be at all be produced by carbon-based organisms like us,” Colombano wrote in the paper.

Colombano writes that alien life could be so fundamentally different than life on earth, that if we base our search on assumptions about terrestrial life, it could be likely they have visited here, or are visiting, but we cannot detect them, because we do not know what to look for.

So if we assume that ETs could be based on elements other than carbon, what does that do to our assumptions about what to look for? According to Colombano, it changes them quite a bit.

“Our typical life-spans would no longer be a limitation (although even these could be dealt with multi-generational missions or suspended animation), and the size of the ‘explorer’ might be that of an extremely tiny super-intelligent entity,” Colombano added in the paper.

He also says that if we can change our mindset into accepting that life beyond earthly confines could be so radically different than our own, then, it is not unreasonable that they could also possess intelligence and technologies so different from ours, that they could have surmounted the many challenges to interstellar travel, which we have not.

“Considering further that technological development in our civilization started only about 10K years ago and had seen the rise of scientific methodologies only in the past 500 years, we can surmise that we might have a real problem in predicting technological evolution even for the next thousand years, let alone 6 million times that amount!” he explained.

Colombano concludes that, “…this should prompt scientists to take a more “aggressive” approach to search for aliens and rethink assumptions about alien life.