Rand Paul Insists There Was Voter Fraud in 2020 Election 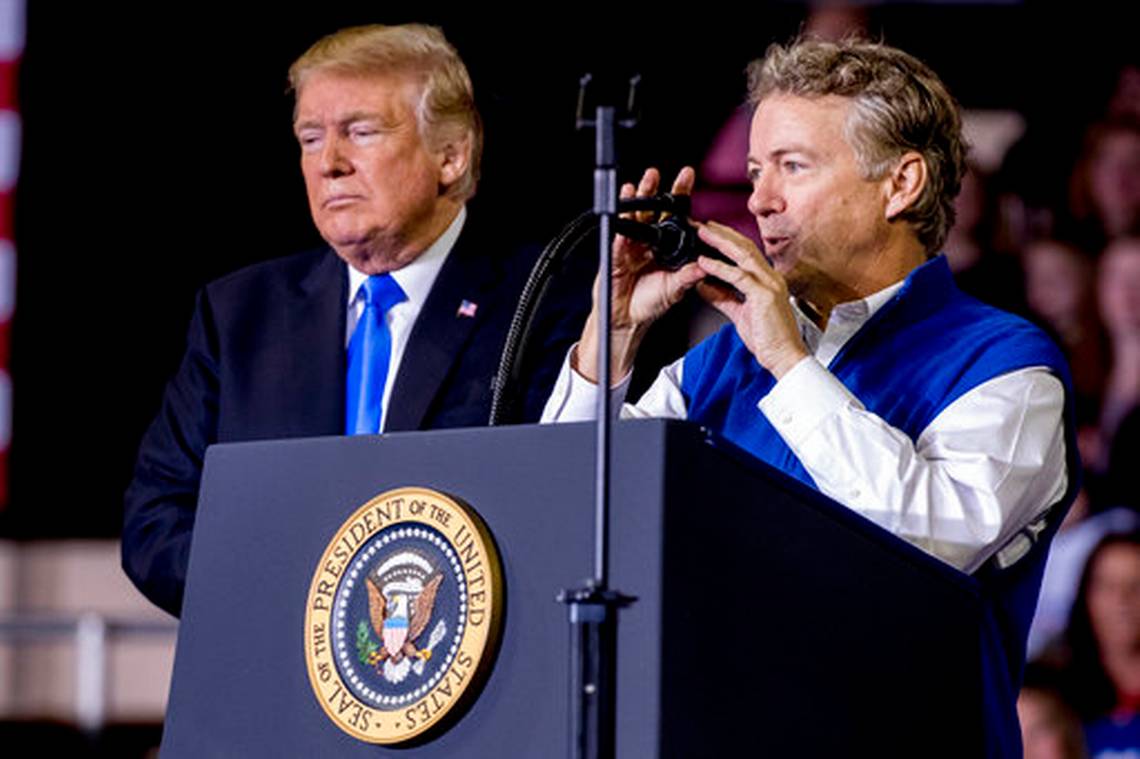 Senator Rand Paul is among those passionate enough to not give up on allegations of rampant voter fraud in the election that handed Joe Biden the White House. Although many Conservative politicians have dropped the matter, Rand Paul refuses to give up.

The Kentucky Senator has continued to firmly assert that voter fraud occurred in the 2020 election. In an interview this past weekend, Paul said there were instances of people voting twice, dead people voting, and illegal immigrants voting during the election. Paul also noted in several state’s voting laws were unconstitutionally changed by their secretaries of states.

He contended courts did not actually consider evidence of voter fraud in dismissing several cases filed by the Trump campaign and allies. Paul added he would be working to address alleged irregularities over the next two years.

“In Wisconsin, tens of thousands of absentee votes had only the name on them and no address. Historically those were thrown out. This time they weren’t,” Paul stated. “They made special accommodations because they said, ‘it’s a pandemic and people forgot what their address was,’ so they changed the law after the fact. That is wrong, that’s unconstitutional, and I plan on spending the next two years going around state to state and fixing these problems.”

Paul stressed alleged irregularities need to be investigated in order to increase confidence in our elections.

“The debate over whether or not there was fraud should occur, we never had any presentation in court where we actually looked at the evidence. Most of the cases were thrown out for lack of standing, which is a procedural way of not actually hearing the question,” Paul said on ABC’s “This Week.”

What do you think? Do you believe the 2020 election stolen from President Donald J. Trump, and if so, what should be done about it?