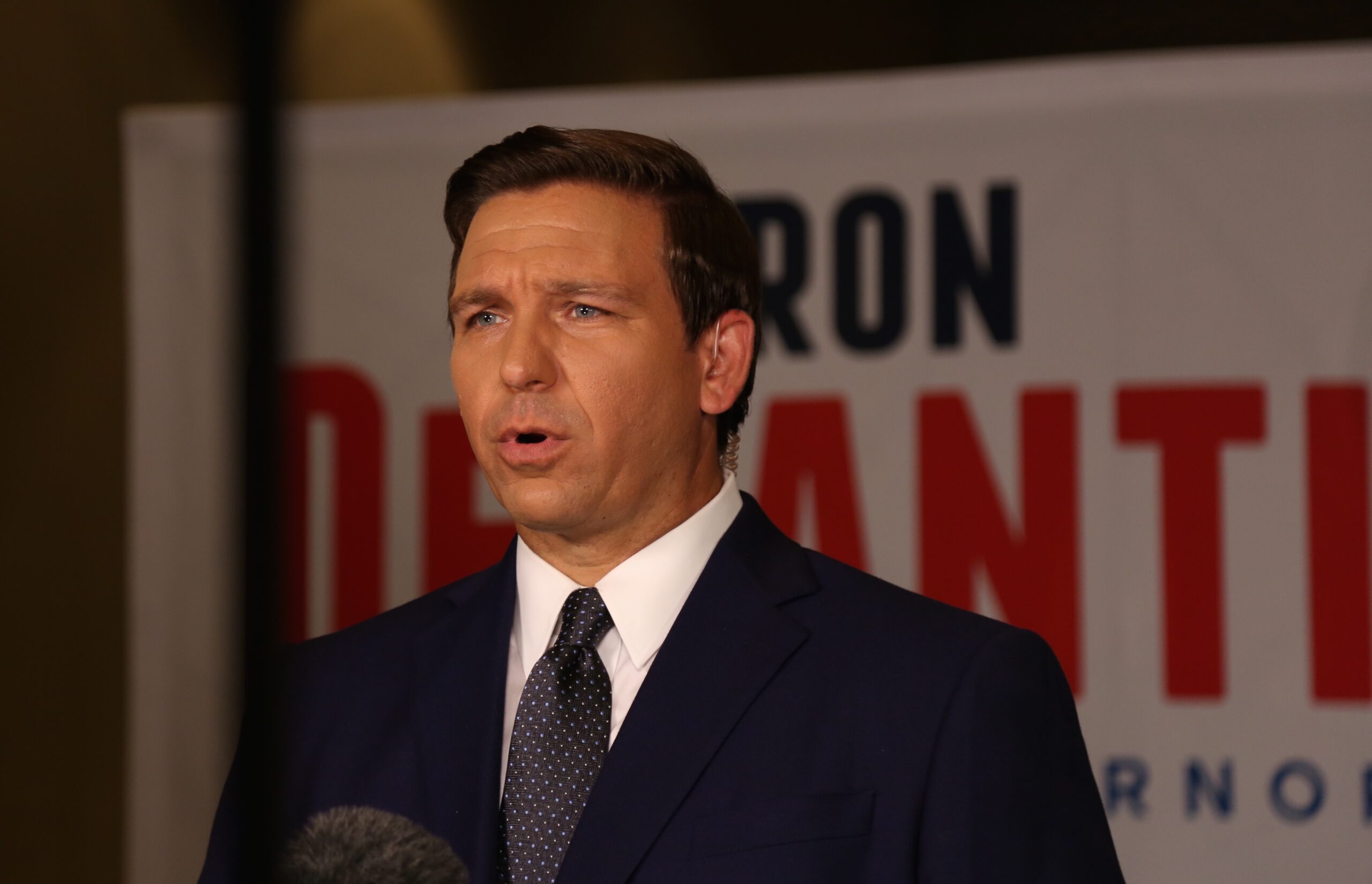 “What began as a group of upstart technology companies from the West Coast has since transformed into an industry of monopoly communications platforms that monitor, influence, and control the flow of information in our country and among our citizens,” Governor DeSantis said as he introduced us to the Transparency in Technology Act.

“In Florida, our message to Big Tech is loud and clear,” Governor DeSantis declared, saying, “Big Tech companies have long since abdicated the protection of consumers for the pursuit of profit and we can’t allow Floridians’ privacy, voices, or livelihoods be violated or diminished. When it comes to elections, Big Tech shouldn’t be in the business of censoring or de-platforming candidates, but rather, voters should be able to make that choice independently. Floridians should be able to choose which content to consume and which to ignore, because I want to preserve Florida’s rich, diverse public discourse and not allow corporate-owned, content managing outlets to dominate our voices. With the help of our legislative partners, we’re going to stand together and support Floridians and put a stop to Big Tech’s practice of preying on, censoring and de-platforming consumers.”

To protect citizens against these activities, the Transparency in Technology Act proposes to:

“This guy has got what we call an iron-enforced spine”, endorses Rush Limbaugh.

Senate President Simpson urged congress to act and stop Big Tech from muffling conservatives, asserting that legislation could add more protections to the Act. House Speaker Sprowls declares the dominion of Facebook, Twitter, Google, Amazon, and Apple, will be terminated. This Act is to demand transparency and consistency from an often-unrestricted industry, described State Representative Ingoglia.

“Big Tech should not be allowed to discriminate based on content and ban individuals just because they do not agree with their viewpoint,” said Senator Burgess.