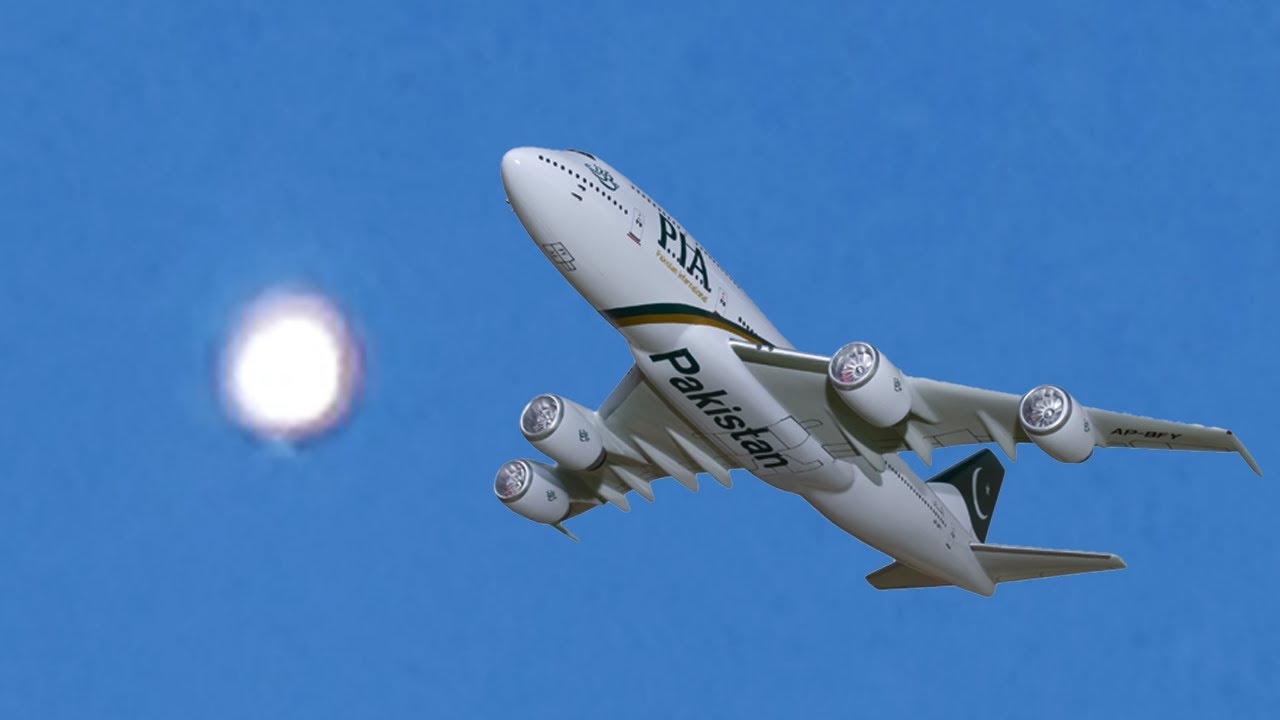 2020 was banner your for UFO sightings, and it seems as if there is going to be no let-up in 2021. There have already been many unusual aerial phenomena we have written about in these pages. The latest is a bizarre UFO spotted by a Pakistani commercial pilot. What makes this sighting so significant is that skeptics and authorities usually take UFO sightings much more seriously when they are reported by trained professionals such as pilots or members of law enforcement.

According to a report by Geo. tv, the pilot saw the UFO near Rahim Yar Khan during a Lahore-bound flight from Karachi. “The UFO was extremely bright despite the presence of sunlight,” the pilot said, adding that spotting such a bright object at daytime is “very rare.”

Besides the pilot, many residents of Rahim Yar Khan also spotted the shiny UFO, and several took videos of it.

A spokesperson for the airline, PIA, said that the UFO was spotted on January 23 by the pilot during a Lahore-bound flight from Karachi. It was seen at around 4 pm near Rahim Yar Khan. It cannot be said for certain whether it was a UFO or something else, the spokesperson said, adding that the captain of the flight had immediately reported the sighting back to the control room.

The video of the UFO has also gone viral on social media. However, nothing can be said about the object for sure. “It is too early to say what that object was. In fact, we might no be able to tell what the object was at all,” said the spokesperson. “However, something was spotted, and it was reported in accordance with the required protocol.”