Seven Years In A Box: The Colleen Stan Story 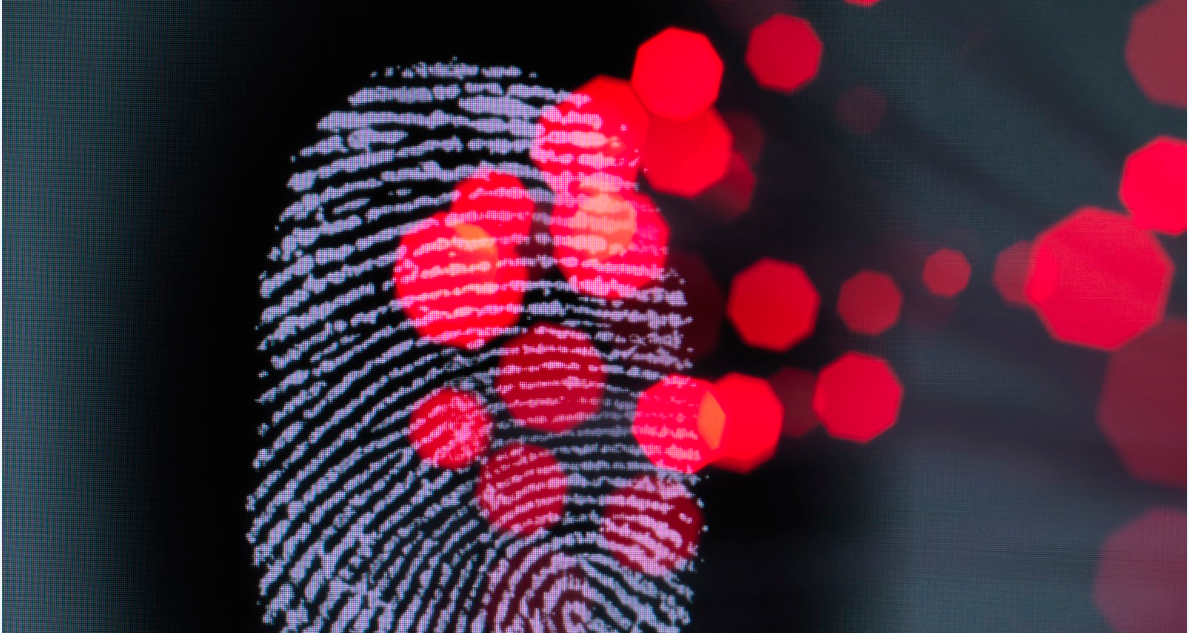 Colleen Stan, the infamous “Girl in the Box” was kidnapped and kept in a box for seven years! While her perpetrators seemed like an ordinary couple, Cameron & Janice Hooker were actually brutal sadists.

Originally from Eugene, Oregon, Stan met the couple when they picked her up hitchhiking in May 1977. The couple seemed safe and ordinary, they even had a baby in the car. The events that unfolded the next seven years proved to be anything but.

Cameron overtook Stan with a knife at a sightseeing stop off of a side road and took her to the couple’s home in Red Bluff, California.  It was in that home that Stan endured years of physical and sexual abuse, she slept locked in a box underneath the couples bed. She was ultimately forced to sign a contract that said she was the husband’s slave.

Her obedience was rewarded with time out of the box. At first she was only let out to work around the house or take care of the children. Eventually she was permitted to go jogging or visit with her family. By then Cameron had convinced Stan that she and her family were under constant surveillance by “The Company”. A secret organization that was prepared to kill her family if she tried to escape.

Stan endured Cameron’s torture for seven years, until Cameron shared that he wanted Stan to be his “second wife”. The idea of a “second wife” irritated Janice Hooker, who then told Stan that Cameron was not associated with “The Company” or any secret organization.

Armed with the new information, Stan left the house for a bus station in town. The years of hardened torture made it impossible for her to go to the police. Cameron Hooker was turned in by his wife, Janice, for the kidnapping and murder of Marie Elizabeth Spannhake.

The testimonies of Janice and Colleen, supported by evidence collected from the scene resulted in the conviction of Cameron Hooker of kidnapping, using a knife in an abduction, and rape and sexual abuse on October 31, 1985. The judge, Clarence Knight, commented that Hooker was “the most dangerous psychopath I have ever dealt with…[who] will be a danger to women as long as he is alive.”

6 thoughts on “Seven Years In A Box: The Colleen Stan Story”