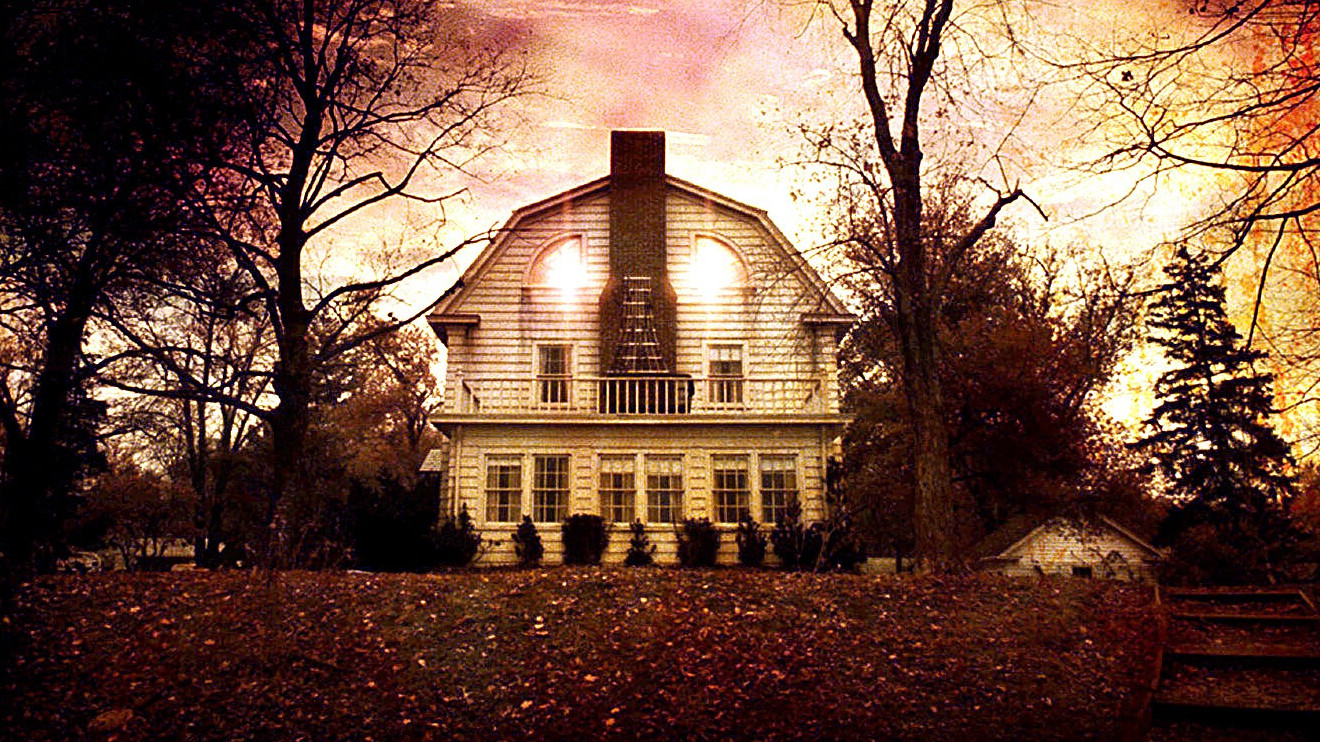 The Top 5 Paranormal Cases of Ed and Lorraine Warren

Arguably the most famous of Ed and Lorraine Warren’s paranormal investigations, this investigation has been adapted into a frightening and seemingly unending film franchise. This Warren case involved the Lutz family. The Lutzes took up residence in a suburban, Dutch Colonial house in Amityville, Long Island, in 1975. The family did not know the home was the site of a deadly mass murder when Ronald DeFeo, Jr. brutally killed six members of his family. For 28 days, the Lutzes and their three children lived in that very same house.  While there, the family reported antagonistic voices, swarms of flies, welts, family members levitating, banging noises, and unseen entities.

Ed and Lorraine Warren were eventually called in to cleanse the house. In a 2013 interview, Lorraine Warren said the Amityville house was the one case that haunts her the most. “Amityville was horrible,” she said during a press conference for The Conjuring. “It was absolutely horrible. It followed us right straight across the country. I will never go in the Amityville house ever again.”

The focus of this investigation was on an object rather than a location. The object under investigation was a Raggedy Ann doll that was purchased in an antique store. Given to the buyer’s daughter, the nursing student and her roommate quickly began to notice odd occurrences involving the doll, such as changing positions or rooms.

The roommates called in a medium, who explained that she believed the doll was possessed by the spirit of a deceased 7-year-old girl named Annabelle Higgins. Higgins had supposedly died on the land where the apartment stood. The Warrens helped determine  that a demonic presence was  behind the doll, and  performed a blessing in the residence before taking Annabelle off the young women’s hands. Annabelle currently resides as a prominent fixture in the Warrens’ Connecticut Occult museum.

3. A Haunting in Connecticut

In 1986, Carmen and Al Snedeker rented a home in Southington, Connecticut, to be closer to the hospital where their son was receiving treatment. Unfortunately, the family had little knowledge about the residence’s strange and gruesome past. The former funeral home came complete with the remnants of a mortuary in the basement and a graveyard outside. Upon moving in, their eldest son began seeing terrifying visions of ghosts. The family would uncover the existence of toe tags in the house regularly. Lights often flickered, dishes would shake, the smell of decaying flesh hovered, and reportedly water would, on occasion, turn blood red. The Snedekers asked Ed and Lorraine Warren for help, and the investigators attributed the hauntings to the ghosts of those who were brought to the funeral home. According to the Warrens, the morticians partook in unsavory activities with the dead bodies.

Perhaps one of the more unusual cases from Ed and Lorraine Warrens’ case list, this investigation took the Warrens out of the U.S. to a seaside town in Essex, England. There, a man by the name of Bill Ramsey was believed to be possessed by a demon that manifested as a wolf. Growing up, Ramsey was a normal, happy boy. One day, though, at the young age of nine, he suddenly began exhibiting inhuman qualities. Ramsey spent several stints in the hospital, all featuring the same symptoms of rage, inhuman strength, bared teeth, growling, hunched shoulders, and hands curled like claws. In an interview with the Warrens about their experience with Ramsey, Ed Warren stated that Ramsey would “ask to be locked up in a jail cell for his protection and the protection of the public.” When the Warrens got wind of Ramsey’s situation, they asked him to their Connecticut home where Bishop Robert McKenna would perform a recorded exorcism on Ramsey.

Roger and Carolyn Perron had no idea that they were moving their family into a new 200-acre home in Harrisville, Rhode Island with an insidious former resident. Originally built in 1736, the country home was once inhabited by Bathsheba Thayer and her four children, three of whom died young. Thayer was accused of killing the children, and the locals labeled her a Satanist. Ostracized by the community, she allegedly hanged herself in her backyard. While the Perron family lived in the home, numerous pleasant ghostly interactions, like spirits playing with the children or helping to do chores, were reported. But so were darker interactions from ghosts like Thayer’s, who took on a more menacing presence in the home. The ghost reportedly pinched and slapped Carolyn quite a bit and even touched Roger inappropriately on several occasions. The Warrens were brought in to help in 1974, but their presence aggravated the conditions to such a point that  the family eventually asked them to leave.