Can Chocolate Soothe That Pesky Cough? 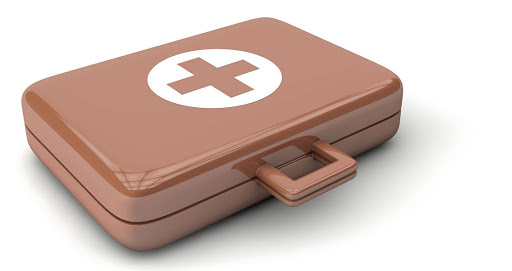 Welcome to cold and flu season – its here. So too is a mass of respiratory infirmities. These respiratory diseases include sinus infections, and the infamous and incessant bronchitis.

Welcome also to the public – churches, malls, movies, restaurants – where you will be exposed to a cougher. Inevitably you will be coughed on – every year Americans spend billions of dollars on cough medications, and many do not work. A large portion of these dollars is spent trying to find one that works. Depending upon the reason for the cough, some will work, and some will not.

Over my lifetime I have had several severe spells of bronchitis, and some of them with an around the clock cough. Some of these spells lasted a span of weeks. Over the harshest bouts of bronchitis there have been times where everything would turn black, my ears would pulse, and I would feel that I could not breathe, as if there were no oxygen. And the coughing was unbearable. Once I was mistakenly diagnosed with whooping cough.

So, it is not surprising that most have their favorite brand, type, and taste of cough syrup. Surely, I do too. I have tried almost everything that is supposed to stop a cough, including codeine-based prescription cough medicine. It did not alleviate my cough.

In 2011 my wife and I went to Bermuda to visit her dad and family. Her family had settled in Bermuda with the first English ships to reach the island in the early 1600s. Toward the end of our vacation to the beautiful Caribbean island I unfortunately came down with a particularly bad case of bronchitis. I felt defeated when my favorite medicine did nothing to alleviate the cough.

My wife’s uncle, who also suffers this ailment, let me take a few doses of his locally made medication and the cough was gone the next day.  Made right there on that island, the cough medicine includes Seneca, ammonium chloride, and an expectorant. Seneca, also know as snake root, is a plant.

Cough medicine is over-used by many, though I have done my best not to. I have been warned by my doctor about taking cough medicine to often or using the wrong medication for the wrong cough. Do you know what will work best for your family?

Have you ever thought of using chocolate to soothe your cough? Researchers from an English university randomly prescribed cough medications to patients suffering a cough. The researchers report found that those who were given a chocolate-based medicine recovered quicker than those given a traditional medicine. The researchers believe the irritation and inflammation associated with the cough are relieved by the cocoa.