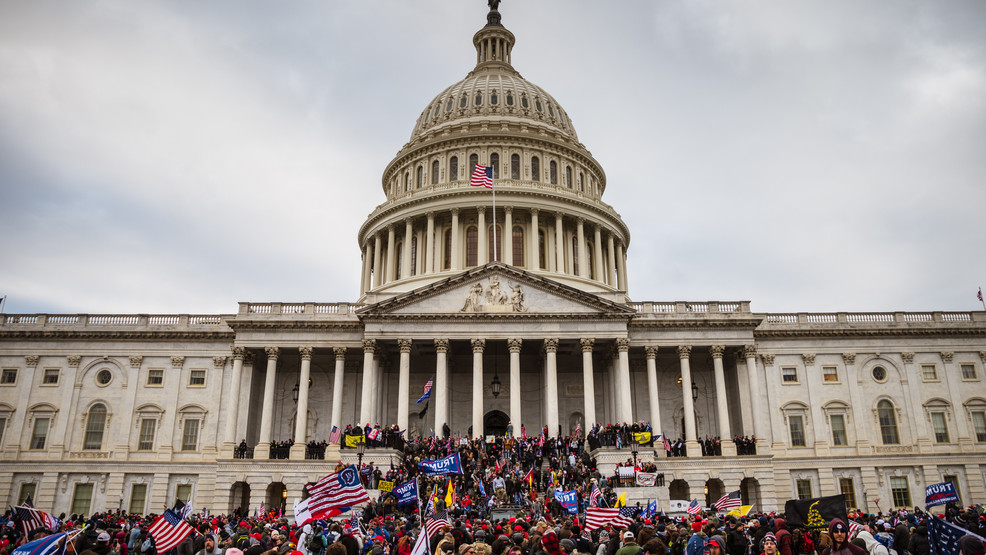 Despite Democrats’ claims to the contrary, no investigation into the Capitol attacks has yielded any evidence that GOP lawmakers were conducting “tours” of the Capitol the day before the riots.

It has been several months now since House Democrats accused “unnamed Republican colleagues” of aiding the Jan. 6 rioters by providing them with so-called “reconnaissance tours” of the U.S. Capitol before the siege. However, no proof has come to light to back up any such claims.

Media outlets are reporting that federal prosecutors are still “requesting video” from Capitol authorities in an effort to ascertain if any such “recon tours” took place in the days leading up to what the left has labeled as an “insurrection.”

Even Fox News has said that “a well-placed source familiar” with the inquiry has said that the U.S. Attorney for the District of Columbia is still actively investigating allegations that members gave Capitol tours to rioters on Jan. 5. and other days leading up to the now-infamous Capitol riots. The source says that as part of that investigation, the DA has asked for additional video that might show said tours, yet, to date, no such footage has surfaced.

Fox said that the Department of Justice and FBI declined to comment.

But lawmakers on Capitol Hill have raised concerns about the unsubstantiated allegations – with one saying any speculation is “dangerous.”

“There was never any name. There was never anyone who anyone saw do something to have the charge of basically running reconnaissance tours leveled against them,” said House Administration Committee ranking member Rep. Rodney Davis, R-Ill. “I think it’s part of the problem we have around here, that there will be accusations leveled and the media discusses those accusations, but we don’t ask the simple question – who are they talking about? We can’t speculate because that’s a very dangerous place for anyone to be.”

In late February, Rep. Tim Ryan, D-Ohio, the chairman of the House subcommittee with oversight authority over the Capitol Police, told reporters the matter was “in the hands of the U.S. Attorney here in DC…They are reviewing the footage.”

But, where is the “footage?” Nowhere apparently.

House Speaker Nancy Pelosi, D-Calif., in January, also suggested Republican members of Congress could face criminal prosecution if they assisted rioters in the attack on the Capitol on Jan. 6.

But, again, no evidence has yet to come forward to back up such outrageous claims.

Meanwhile, the U.S. Attorney’s Office for the District of Columbia is also investigating the hundreds of U.S. Capitol rioters. Authorities have charged more than 300 people, and at least another 100 are expected to face charges.