Can Binge Drinking Alter Your DNA? 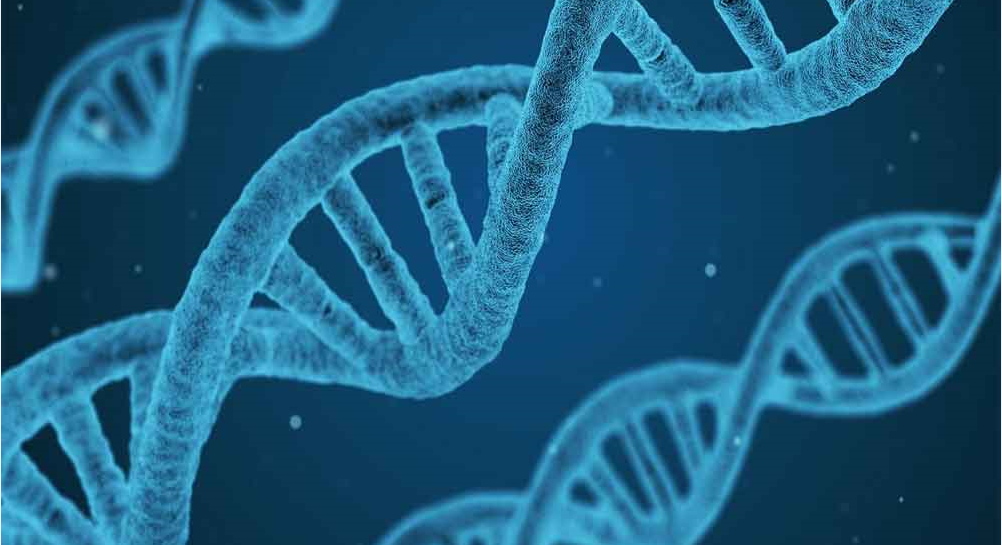 The National Institute on Alcohol Abuse and Alcoholism “defines binge drinking as a pattern of drinking alcohol that brings blood alcohol concentration (BAC) to 0.08 percent—or 0.08 grams of alcohol per deciliter—or higher. For a typical adult, this pattern of alcohol misuse corresponds to consuming 4 or more drinks (female), or 5 or more drinks (male) in about 2 hours.”

Interestingly, as per a CDC FAQ webpage, very few who binge drink have an alcohol use disorder. So if it’s not people with alcohol dependencies doing the binging, who is? Here are statistics from the CDC fact sheet:

Binge drinking has some profoundly serious health risks associated with it. From the CDC fact sheet:

A recent report on Fox News reports, “Heavy drinking can do more than mess with your health and undermine your relationships, a new study published in the journal Alcoholism: Clinical & Experimental Research finds” The author of the report, Dipak K. Sarkar, claims that binge drinking can, “In fact, it can alter your DNA.”  Sarkar goes on to explain how this genetic relationship could help explain the strength of alcohol addiction:

“Researchers found that people who hit the bottle too hard (and too often) have the potential to disrupt the natural effectiveness of two specific genes: one that governs the body’s biological clock, and another that regulates stress. These mutations might explain why die-hard drinkers have so much trouble abstaining, and could contribute to the so-called vicious cycle of alcoholism.”

The bottom line is this – if you or someone you know drinks heavily, even if it is occasionally, consider seeking help. Consult the Alcohol Treatment Navigator from the National Institute on Alcohol Abuse and Alcoholism and find quality care.  If alcohol use does change your DNA, your need to drink alcohol will increase. Get help now and stop the damage!