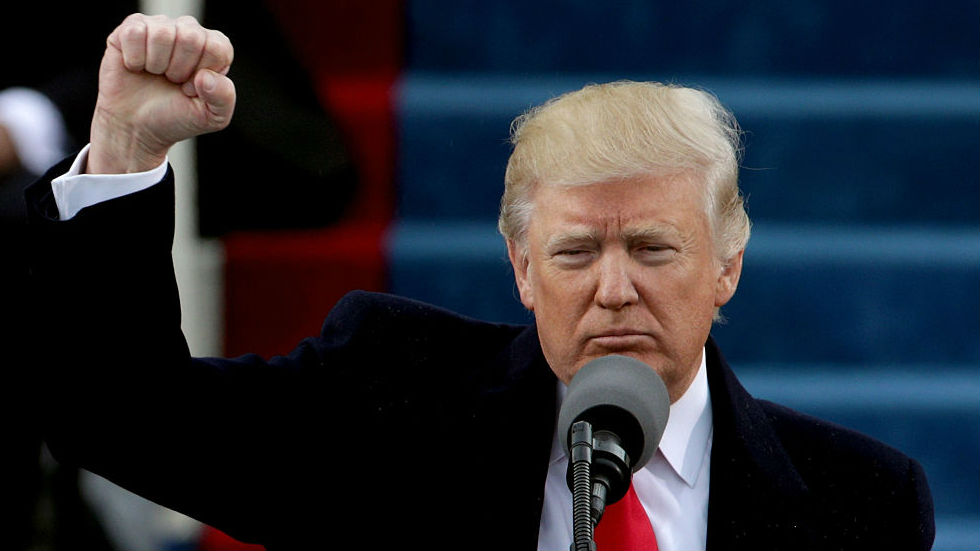 An ex-CNN staffer has been caught on tape admitting that the once-respected cable news outlet was “out to get Trump.”

Network technical director Charles Chester while speaking unabashedly to an undercover journalist about the political motivations the network had during the 2020 presidential election, said jubilantly, “Look at what we did, we got Trump out. I am 100% going to say it. And I 100% believe it that if it wasn’t for CNN, I don’t know that Trump would have got voted out.”

The comments and similar damning ones were made as part of the first installment of what’s billed as a three-part  #ExposeCNN campaign from the right-wing guerilla news outlet Project Veritas.

While similar videos that have surfaced over the years could have been deceptively edited and taken out of context, many comments made by Chester throughout the video are longer clips that feature him speaking in clear, complete sentences. In a series of sit down interviews with an undercover journalist over the past month, Chester — who bragged he was “one step down” from a director — claimed CNN was “creating a story” that questioned Trump’s health that “we didn’t know anything about,” calling it “propaganda” to help remove Trump from office.

“Trump was, I don’t know, like shaking his hand or whatever… we brought in like so many medical people to like all tell a story that, like, it was all speculation that he was like neurologically damaged, that he was losing it, he’s unfit to, you know, whatever,” Chester said. “We were creating a story that we didn’t know anything about.”

Not surprisingly, while Chester claimed CNN wanted to help remove Trump from office, he also said the network wanted to promote the health and fitness of Joe Biden.

“We would always show shots of him jogging… him in his aviator shades and like you paint him as a young geriatric,” Chester said of Biden, before dismissing concerns that he wouldn’t make it a full term because he’s a fan of Vice President Kamala Harris.

“I think we got him through this term,” Chester said. “He’s not going to f—–g die, but I’m OK with that. [Harris] probably could be like a b—-h in like a board meeting, and you’d hate her as a boss, but she’s f—–g real and better than what we got regardless.”

In another exchange, Chester suggested climate change is “going to be the next COVID thing for CNN” that “we’re going to hone in on.”

“Our focus was to get Trump out of office,” he said. “Without saying it, that’s what it was, right? So our next thing is going to be for climate change awareness.”

“Do you think it’s going to be just like a lot of like fear for the climate?” the undercover journalist asked.

According to Chester’s LinkedIn page, he has been working with the network since 2018 and has worked on several programs, including “New Day,” “Cuomo Prime Time,” and “CNN Tonight.”

The often controversial Project Veritas, which frames itself as a conservative whistleblower watchdog group, has previously released what it claims to be hidden camera footage of network news producers, politicians, and members of private political organizations making statements while unaware they are being recorded.