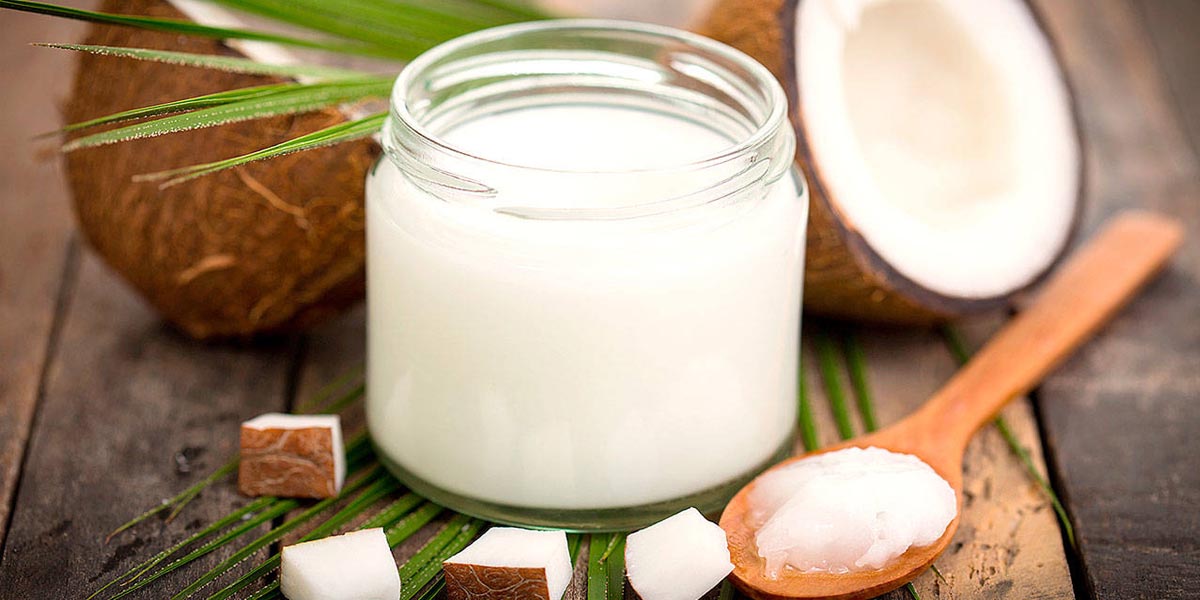 Coconut oil has been considered the “natural miracle cure” that fixes literally anything. There have been no limitations to the various ways to use the product including a component in food products, in cooking and as cosmetics and soaps. Proposed health benefits of consuming coconut oil include improved brain function and memory, reduced cardiovascular disease risk, protected liver, strengthened immune system and weight loss.

However, is it really true that ingesting coconut oil can do all these wonderful things to our health, or may the consumption of coconut oil actually propose more health risks than benefits?

• Good or bad?
Research on the effect of the consumption of coconut oil continues. Unfortunately, it seems like coconut oil is not as healthy as previously assumed. Focusing the fat intake on unsaturated fatty acids such as olive oil and rapeseed oil, which have more high-quality scientific evidence that support they’re health benefits are better choices when it comes to fat than coconut oil.

One thought on “Coconut Oil: Good or Bad?”