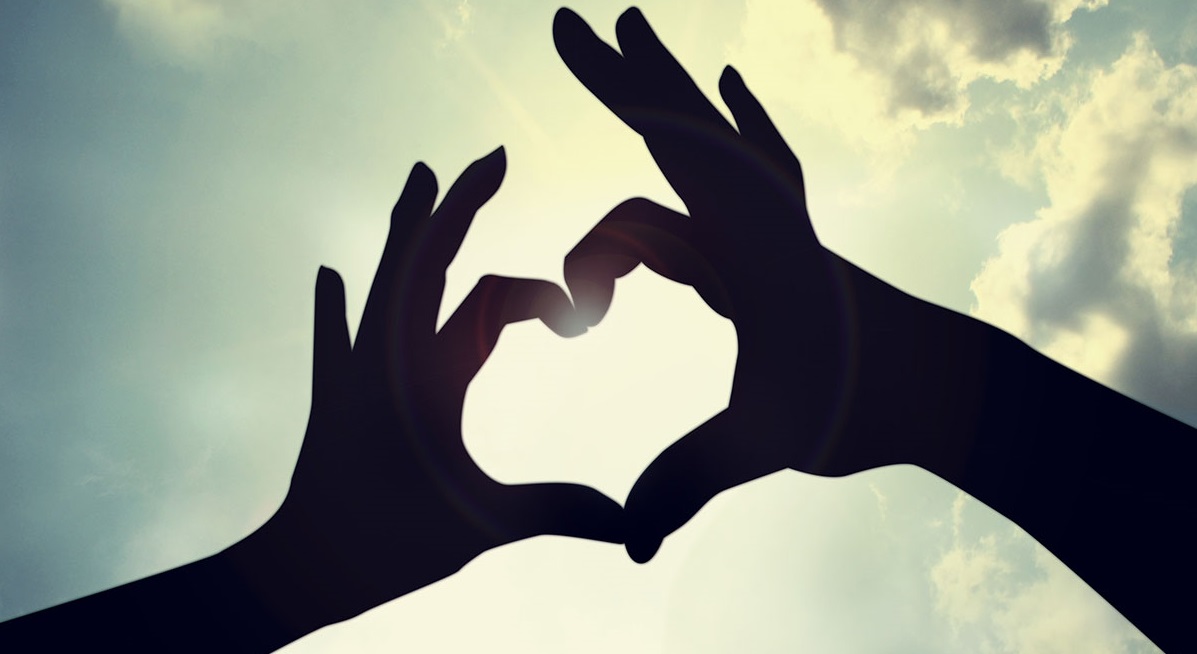 Heart attacks can sneak up on a woman with little or no warning. Knowing the signs associated with female cardiac arrest can save a life – perhaps yours.

Heart attacks fall under the broader category of heart disease which is the #1 Killer in America, according to the American Heart Association (AHA).

Each year, says the AHA, more than 356,000 out-of-hospital cardiac arrests (OHCA) claim almost all – 90 percent – of their victims in the U.S. A shocking 25 percent of them had no symptoms to warn of an impending heart malfunction.

Women are at higher risk for suffering a life-threatening heart attack than men. In 2013, a National Vital Statistics Report revealed that heart disease claimed the lives of one out of every four women in the U.S. – a total of 289,758 adult women.

Most people (regardless of gender) don’t know that heart disease is responsible for more female deaths than breast cancer. But about 5.8 percent of all white women in the U.S. have some form of heart disease. 64 percent of those women presented no symptoms before their affliction.

Most heart attacks (68.5 percent) happen at home – yours or someone else’s. 21 percent strike in a public place and nursing homes account for 10.5 percent of cardiac failure outside a hospital inpatient setting.

Cardiac arrests are capricious. They may strike during intense physical activity or while resting. Stress and heredity can also contribute to developing a debilitating heart condition.

Recognizing these signs in women that a heart stoppage may be occurring can help you and others. In 37 percent of all cases of OHCA, there was someone else present – a witness or helper. Sometimes, it is this person who sees and understands the danger at hand – or at heart.

The warning signs for heart stoppage in women are different from men’s symptoms. It is not uncommon for women to experience three pain symptoms outside the chest (heart) region.

Women’s doctors often miss the cardiac connection completely. Physicians such as Dr. Nieca Goldberg, cardiologist and medical director of the Joan H. Tisch Center for Women’s Health at NYU Langone are lobbying for greater awareness among healthcare providers to spot heart disease in women before it claims their lives:

“I’m really quite concerned about it,” said Dr. Tisch. “Sometimes the doctor is not putting it together…[physicians] need to change the course and trust and listen to patients to get the patient’s and their family’s whole story.”

Dr. Goldberg is on a mission to help women everywhere through education about heart attacks:

“We have to work to make sure our message about cardiac symptoms gets out to all women so they are better equipped when they have their symptoms. Most importantly, women are having the symptoms weeks before the heart attack starts, and [healthcare workers] need to find and urge them to get medical care to prevent them from going to the emergency department when it is too late.”

In slightly more than half of all arrests – 51 percent – the heart attack victim was alone, unobserved, and unattended.

One in five women attributed their heart attacks to stress and anxiety. Many thought they were suffering from bad indigestion or stomach acid reflux.

Persistent pain that was too bad to endure was what sent women (and men) who were not aware they had a bad heart to get professional help.