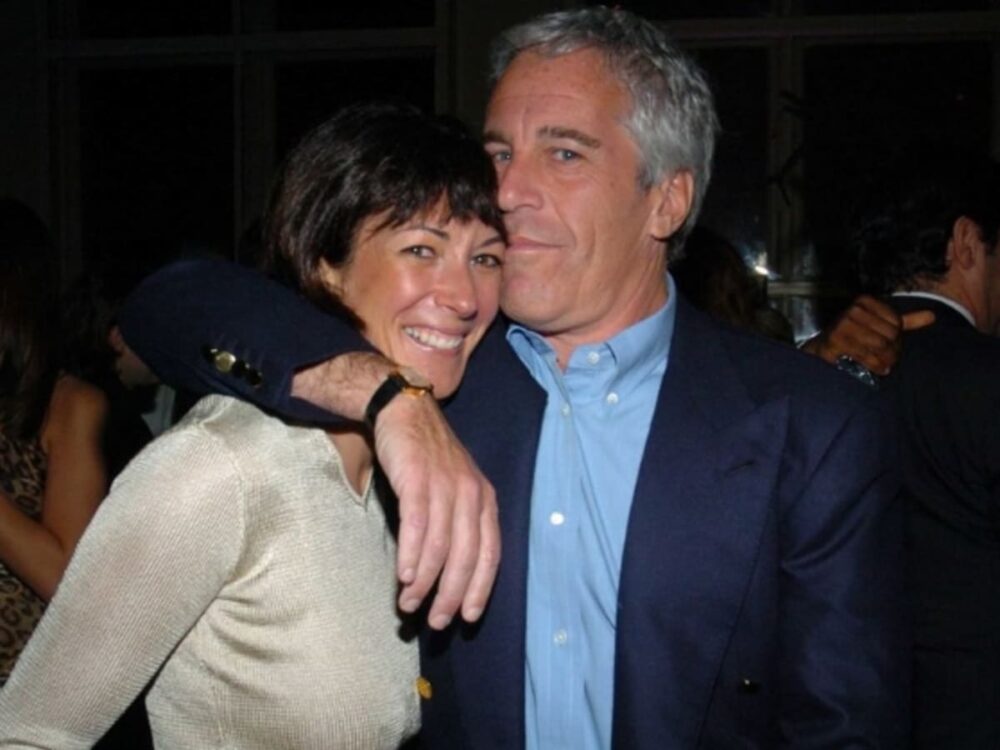 The 59-year-old British socialite was hit with a superseding indictment last month accusing her of two new sex-trafficking charges in connection to the abuse of a teen girl. She is expected to face those charges sometime later this month.

US District Judge Alison Nathan tentatively scheduled Maxwell’s arraignment for April 16. “As requested by the defendant, the proceeding will take place in person,” the judge wrote in her order.

The teen girl alleges that Maxwell recruited her to give Epstein nude “sexualized massages” at his Palm Beach mansion from 2001 to 2004.

The jailed daughter of late media tycoon Robert Maxwell is now charged with eight counts related to the allegations of four then-underage victims who say she recruited them to be sexually abused by Epstein.

Maxwell has been in prison since her arrest, with Judge Nathan denying her requests for bail, claiming the wealthy heiress is a serious flight risk. Her attorneys have appealed those decisions each time, but still, Maxwell remains locked up at the Metropolitan Detention Center in Brooklyn.

Her attorneys argued in the most recent bail motion to the Court of Appeals for the Second Circuit that wealthy men charged with similar or more serious offenses — including Harvey Weinstein, Bill Cosby, and Dominique Strauss-Kahn — were all granted bail.

In the Motion, her attorneys claim that during her more than 280 days in jail, Maxwell has been subjected to “jaw-droppingly appalling conditions” that are more “fitting for Hannibal Lecter.” Her brother Ian Maxwell reiterated her attorney’s claims of abuse in a recent interview with the BBC.

He told the BBC that his sister was “enduring grotesque conditions” while behind bars in that “amounts to torture.”

“No human being should have to go through what she’s been put through,” Ian Maxwell, 64, told the BBC in his first broadcast interview in more than 30 years.

“It is really degrading … this is not the way that a democratic country should be running its prison system,” he said of conditions in the Metropolitan Detention Center.

“It’s grotesque, and in that respect, it amounts to torture,” he insisted.

Epstein, a convicted pedophile, hanged himself in his jail cell in 2019 while awaiting trial on sex trafficking charges. Maxwell has denied all of the charges against her.