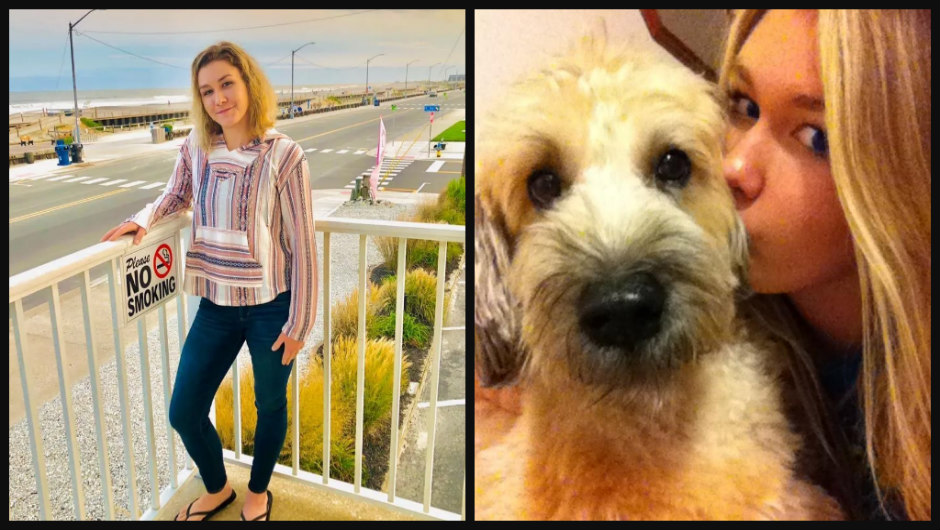 Two men from North Carolina in Florida for spring break were arrested in Miami for allegedly drugging and raping a 24-year-old woman who was found dead in her hotel room.

The men, Evoire Collier, 21, and Dorian Taylor, 24, are also accused of stealing the unconscious woman’s credit cards and using them during their South Beach vacation, according to the Miami Herald. Both men were caught on surveillance footage entering the Albion Hotel around 1 a.m. with the victim, who looked “obviously impaired,” according to police. The victim was also in Miami for spring break.

The victim has was identified as Christine Englehardt. She is a Pennsylvania resident who was also in Miami on spring break.

“[Taylor] was holding her from behind, holding her by the neck so she could stand,” Miami Beach Detective Luis Alsina testified during a bond hearing for the two men.

Taylor and Collier allegedly drugged Englehardt with a “green pill,” believed to be the powerful narcotic Percocet, before raping her and stealing her credit cards, according to police and reports.

Police said each of the men had sex with the victim at the hotel, and, at one point, Taylor allegedly forced himself on her as she appeared to be unconscious.

“The fact that the victim was under the influence of alcohol and narcotics, she could not have consented to sex with the defendants,” the police report states.

While their victim was passed out, the men snatched her credit cards, phone, and cash and left her in the room “without any concern for her welfare or safety,” the report alleges.

First responders discovered the woman “seminude” and dead in the room’s bed later that day. The two men remain held without bond at a Miami-Dade County jail on charges of burglary with battery, sexual battery, petty theft, and fraudulent use of a credit card.

The pair could also face manslaughter or murder charges if the pill given to her caused her to overdose.

It’s unclear from the arrest report if Englehardt had been drinking before meeting Collier and Taylor — as well as whether she took the pill willingly, the Herald reported. According to the Herald, Taylor, who has yet to be arraigned, has pleaded not guilty through his attorney, while Collier’s arraignment date is scheduled for April 5.

The arrest of the two men came prior to a city-imposed curfew of 8 p.m. to curb the raucous behavior that was going on from spring breakers crowding South Beach.

17 thoughts on “Miami Turned To Chaos During Spring Break”