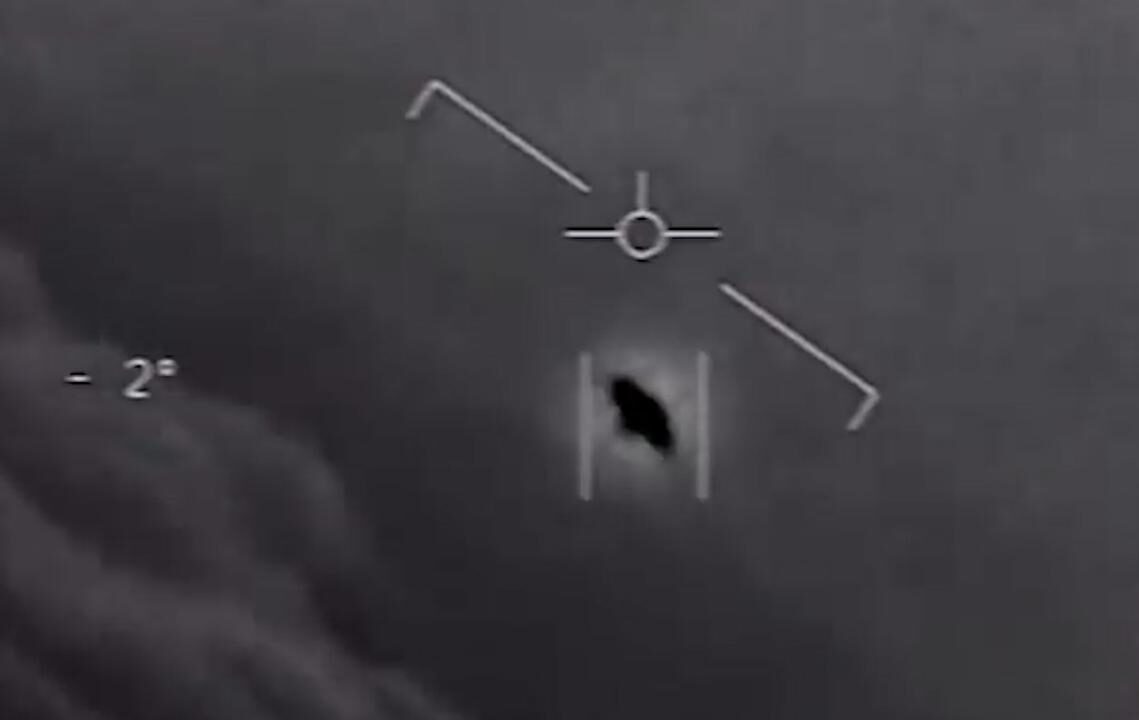 Follows of this column know that for over a year now, we have been reporting about the leaked footage that shows the US Navy engaging with UFOs. For the first time since the astounding story broke, the US Department of Defense is confirming that the leaked footage is real.

“As we have said before, to maintain operations security and to avoid disclosing information that may be useful to potential adversaries, DOD does not discuss publicly the details of either the observations or the examinations of reported incursions into our training ranges or designated airspace, including those incursions initially designated as UAP,” Gough said.

She also said that the Unidentified Aerial Phenomena Task Force, created in August to investigate UFO sightings observed by the military, has “included these incidents in their ongoing examinations.”

The Navy photos and videos were published by Mystery Wire and on Extraordinary Beliefs’ website last week but had been circulating online since last year.

There have been “a number of reports of unauthorized and/or unidentified aircraft entering various military-controlled ranges and designated air space in recent years,” the Navy said in 2019. Last year, the Pentagon released three videos showing “unidentified aerial phenomena” — clips that the US Navy had previously confirmed were real.

US intelligence agencies have been directed to give unclassified reports about UAP’s to Congress in June. However, as we also reported in these pages, DoD says that the long-anticipated report is likely to “be delayed.”

3 thoughts on “Pentagon CONFIRMS Leaked Footage of UFOs is Real”