Sleeping Can Be Risky 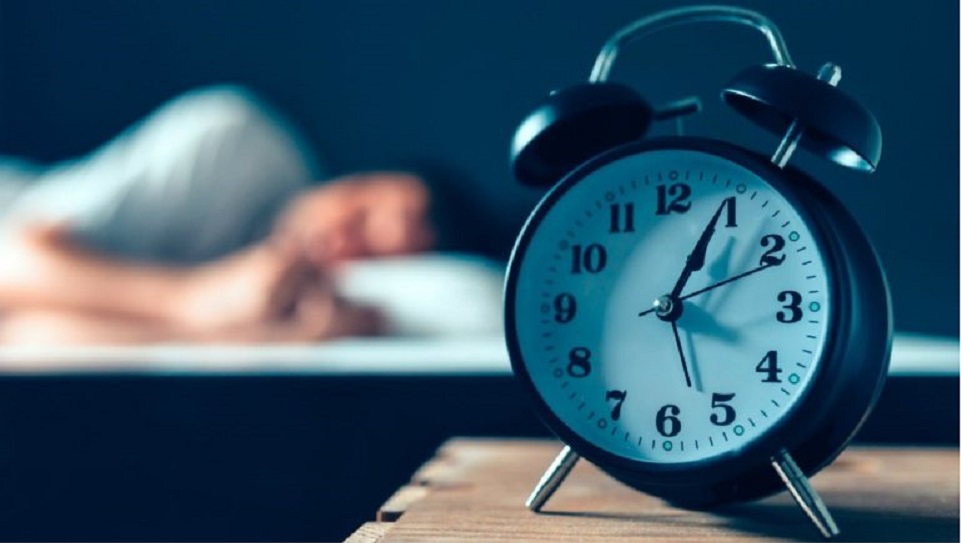 While growing up I was always told to get 6 hours of sleep per night to maintain health. No one told me why I needed 6 hours, but it always felt like a life-death emergency to me.

Being awake studying till the wee hours of the morning in high school always made me feel uneasy. Even with the uneasy feeling, I rarely got the full six. Work and life constantly woke me up early

As I grew older I learned about the unfortunate fact that a lack of sleep can have several negative impacts on our health. Stated on a CDC web site, these impacts include high blood pressure, Type 2 diabetes, and obesity.

Lack of sleep has mental impacts too! According to the Sleep Foundation, this includes slowed thinking, reduced attention span, worsened memory, risky decision making, lack of energy, and mood changes. Imagine how this effects your grade on a test, and interactions with other people. To make things worse, a new study shows that “sleeping less than six hours every night could increase your risk of cardiovascular disease.”

“This study emphasizes we have to include sleep as one of the weapons we use to fight heart disease—a factor we are compromising every day,” senior study author José M. Ordovás, PhD, said in a statement to the American College of Cardiology. ” Ordovás is a researcher at the Centro Nacional de Investigaciones Cardiovasculares Carlos III (CNIC) in Madrid and director of nutrition and genomics at the Jean Mayer USDA Human Nutrition Research Center on Aging at Tufts University. “This is the first study to show that objectively measured sleep is independently associated with atherosclerosis throughout the body, not just in the heart.”

“The study found that when traditional risk factors for heart disease were considered, participants who slept less than six hours were 27 percent more likely to have atherosclerosis throughout the body compared with those who slept seven to eight hours. Similarly, those who had a poor quality of sleep were 34 percent more likely to have atherosclerosis compared with those who had a good quality of sleep.”

Just like not enough sleep can cause problems, the study found that too much sleep can do the same. “findings suggest that too-long sleep duration may not be healthy either, and recommendations should be restricted to 7 to 8 hours of sleep.”

The message here: don’t sleep too little, don’t sleep too much, and sleep deep. To get this done, the Sleep Foundation recommends creating a sleep-inducing bedroom, optimizing your sleep schedule, crafting a pre bed-time routine, and fostering pro-sleep habits during the day. Learn more, sleep better, and protect your health.