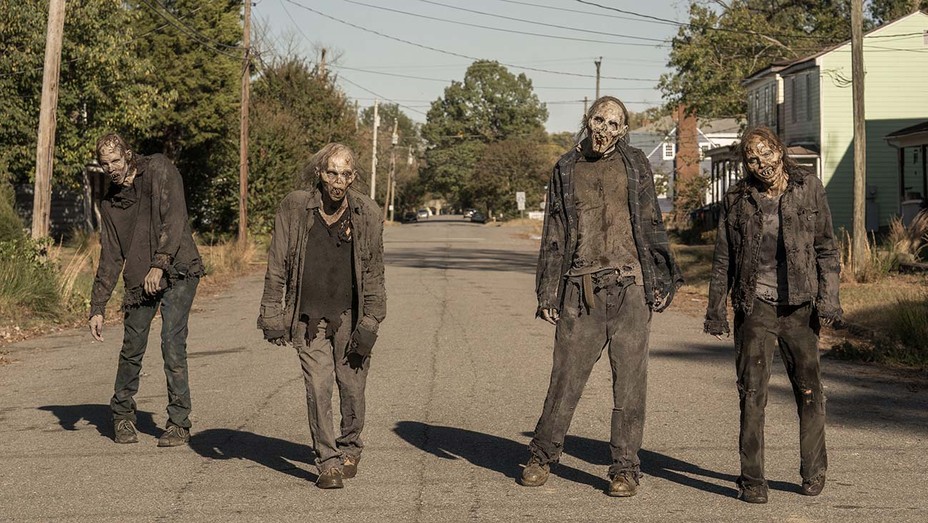 Until winding up on the wrong side of Negan’s bat, Glen Rhee was one of The Walking Dead’s wiliest survivors. But actor Steven Yeun said that playing a leading role in a series set during a Zombie Apocalypse did not prepare him for the COVID-19 pandemic.

“I am one of the lucky ones. We have a house, I have a family, and everything was beautiful, and we have all those beautiful things.” Yeun said in a recent interview. “But the crazy thing about the pandemic is that the battlefield is yourself, you know what I mean? You have to find out who you are during that time, and there are many things to clean there.”

In the interview with Conan O’Brien — which Yeun was giving to promote his new film Minari currently in theaters and streaming – he went on to say that he thinks he surely would have died if he hadn’t had his wife there to help keep things in order and help take care of him during the pandemic that has rocked the world for the past 13 months.”

“Everyone was in a fight or flight panic, so it’s like what did you pick? And I’ve simulated that on The Walking Dead with what weapons you choose or people you hang out with or vehicles. I thought none of those things. I was like, what do I do? And all I said was: We are all going to die.”

The onset of the pandemic in the U.S. coincided with Yuen and his wife, Joana Pak, moving into a new house with their two young children. “Wow, we’re so lucky we’re going to get this new home; we paid for the home, we were there for two weeks, and then all of a sudden we were locked in a cage, with the four of us,” Yuen said.

“Minari” tells the story of a Korean immigrant family who travels to Arkansas in search of a farming business and “the American Dream” during the time of “manifest destiny.” Yuen describes it as a “classic pioneer story.”

Yeun plays Jacob, a father and a husband who risks his family’s security for a small piece of farmland, backed by his modest salary from a backbreaking gig in a chicken factory and hampered by a lack of resources to reach a scale that matches his ambition.

The film is 2021’s breakout indie hit, and it has garnished Yeun an Oscar nomination – the first such nomination for an Asian American. The beloved actor said that he was “still processing” his Oscar nomination and called the experience of being associated with such a prestigious award in the midst of a pandemic “bizarre and strange.”