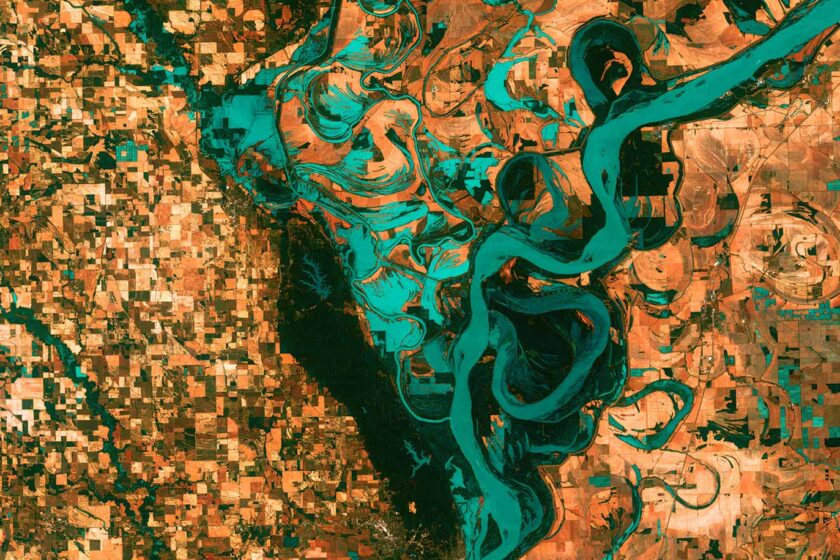 Deepfake Satellite Imagery Could be a Global Security Threat!

Some think that “deepfakes” – you know, those extremely realistic photos and videos that usually show famous people saying or doing things they did not – are nothing more than harmless pranks. Others think they dangerously blur the lines between truth and lies. Now, there is a very specific kind of “deep fake” that security experts are saying could pose a serious threat to national security — deepfake satellite imagery.

This trend of making and spreading fake AI-generated images of cityscapes and countryside – as if they are authentic satellite images, has geographers very worried.

Unlike faked nude celebrities, such pictures could mislead in a variety of dangerous ways. They could be used to create hoaxes about wildfires or floods or to discredit stories based on real satellite imagery. Think about reports on China’s Uyghur detention camps that gained credence from satellite evidence. As geographic deepfakes become widespread, the Chinese government can claim those images – though real – could have been faked by their pollical enemies.

Deepfake satellite geography can become a serious national security issue, as geopolitical adversaries can use fake satellite imagery to mislead foes and allies alike. In fact, the US military warned about this very prospect in 2019.

Todd Myers, an analyst at the National Geospatial-Intelligence Agency, imagined a scenario in which military planning software is fooled by fake data that shows a bridge in an incorrect location. “So, from a tactical perspective or mission planning, you train your forces to go a certain route, toward a bridge, but it’s not there. Then there’s a big surprise waiting for you,” said Myers.

The first step to tackling these issues is to make people aware there’s a problem in the first place, says Bo Zhao, an assistant professor of geography at the University of Washington. Zhao and his colleagues recently published a paper on the subject of “deepfake geography,” which includes their own experiments generating and detecting this deepfake satellite imagery.

Zhao says that although the potential negative impacts of deepfakes have been widely debated in other fields, his paper is likely the first to touch upon just how serious a problem they can be in spatial geography, particularly as deepfake AI is becoming increasingly more sophisticated.

Speaking to The Verge, Zhao said, “While many GIS [geographic information system] practitioners have been celebrating the technical merits of deep learning and other types of AI for geographical problem solving, few have publicly recognized or criticized the potential threats of deepfake to the field of geography or beyond.”

While this modern-day topical deep-fakery is based on some very high technology, Zhao and his colleagues are quick to point out that such geographic falsehoods have been used for nefarious purposes for generations.

Humans have been lying with maps for pretty much as long as maps have existed, they say, from mythological geographies devised by ancient civilizations like the Babylonians to modern propaganda maps distributed during wartime “to shake the enemy’s morale.”

One particularly curious example comes from so-called “paper towns” and “trap streets.” These are fake settlements and roads inserted by cartographers into maps in order to catch rivals stealing their work. If anyone produces a map which includes your very own Fakesville, Ohio, you know — and can prove — that they’re copying your cartography.

“It is a centuries-old phenomenon,” says Zhao of fake geography, though new technology produces new challenges. “It is novel partially because the deepfaked satellite images are so uncannily realistic. The untrained eyes would easily consider they are authentic.”

Scary stuff very soon we may need to retire the age-old adage – seeing is believing.

1 thought on “Deepfake Satellite Imagery Could be a Global Security Threat!”