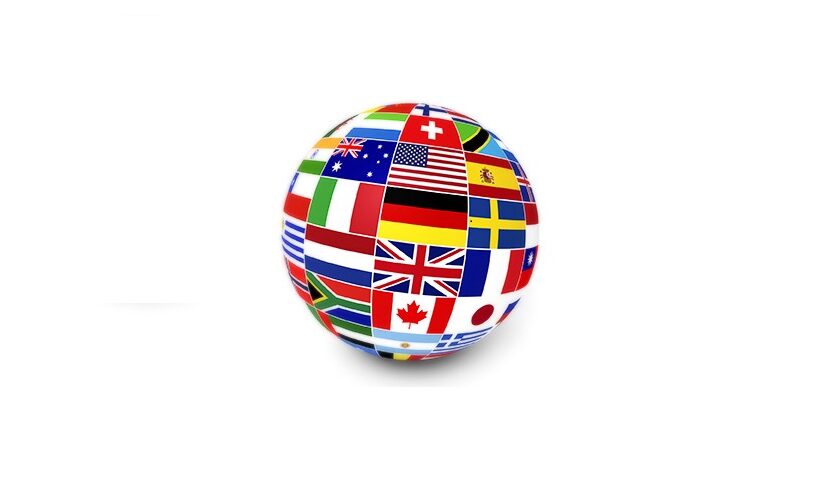 Most conversations about the future of work tend to focus on automation and its effects on employment. While the public seems convinced that robots will steal our jobs, experts insist the process will end up creating more jobs than it replaces.

In 2018, a Swiss think tank predicted automation would displace 75 million jobs globally by 2022 but create 133 million new jobs (a net positive). The big downside here is that ousted workers won’t be equipped for the new jobs. Either way, automation is far from the only factor expected to impact the next generation of workers.

Other trends and challenges to be considered include: changing retirement rates, climate change, cannabis legalization, human augmentation, and international tensions.

As life expectancies in advanced economies continue to rise, more individuals are finding it necessary to work past the traditional retirement age of 65. This trend could lead to an entirely new class of workers with new expectations for transportation, housing, health and wellness, and education. We can also expect a shift in demand for the products and services typically used by retirees.

Paralleling the previous trend is a worldwide decline in birth rate which threatens to leave the aging population unable to care for itself. The fertility rate in the US is roughly 16% below the rate experts say is necessary for a population to replenish itself. Canada’s fertility rate has been below that level for more than four decades. Without enough young adults in the workforce, we may find ourselves relying on immigration to provide the bodies needed to fill job vacancies and care for the elderly.

According to the Internal Displacement Monitoring Center, roughly 22.5 million people lose their homes each year to fires, floods, and extreme storms. Recent examples include hurricanes Harvey and Maria and the wildfires in California. As the frequency and ferocity of these disasters increases with global warming, we can expect increased displacement throughout the world. In 2017, the United Nations predicted that climate change could displace up to 1 billion people by the year 2050. This does not include the millions displaced by war and oppression.

Canada’s decision to legalize recreational marijuana in 2018 created an entirely new industry that is soon expected to reach 11 billion Canadian dollars. As long as legalization stands, cannabis will have long-term effects on the job market, the food and beverage industry, healthcare, and entertainment. While the US has been slower to accept recreational marijuana, I would be shocked if Americans failed to embrace this economic opportunity sometime during the next decade.

As technology continues to shift closer to science fiction, we need to start considering the implications of gene editing, brain enhancement, and other forms of human augmentation. A team of scientists in New York recently achieved the first multi-person non-invasive direct brain-to-brain interface. In other words, the scientists linked the brains of three people, allowing them to share thoughts with each other without speaking.

In a separate effort, the LA-based startup Kernel is working on a “neural prosthetic” that could improve human cognition by linking the brain to a machine interface.

Whenever we speak of technological advancements, we must also consider the potential for violence. By some standards, the smarter we become, the higher the risk we destroy ourselves.

In 2017, Tesla CEO Elon Musk warned that artificial intelligence would probably endanger mankind. “Maybe there’s a 5-10% chance of success [of making AI safe],” he warned. That same year, Musk joined over 100 experts in urging the UN to ban autonomous weapons.

More immediate concerns include cyber warfare and nuclear electromagnetic pulse attacks, which could be used to attack a nation’s energy grid.

Alongside our growing capacity for destruction comes an increase in international tensions exemplified by President Donald Trump’s sanctions on Iran, his trade war with China, and his failure to reign in North Korea. Russia and Cuba are blocking US efforts to help Venezuela during an unprecedented economic collapse and the UN isn’t sure what to do about China’s imprisonment of millions of people in an effort to wipe out religion. Syria has entered its eighth year of civil war. Afghanistan continues to lose ground to the Taliban and Israel continues to fight with the Palestinians.

In Europe, the United Kingdom enacted Brexit and Germany is struggling with a resurgence of anti-Semitism. Catalonia is trying to secede from Spain. Making matters worse is a record number of refugees moving from one country to another.

Across the board, these tensions are expected to result in decreased trade, increased defense spending, and less frequent travel between countries. The factors outlined above will not only impact but determine the political and economic landscape for some countries, and world leaders would do well to assess them now before it is too late.