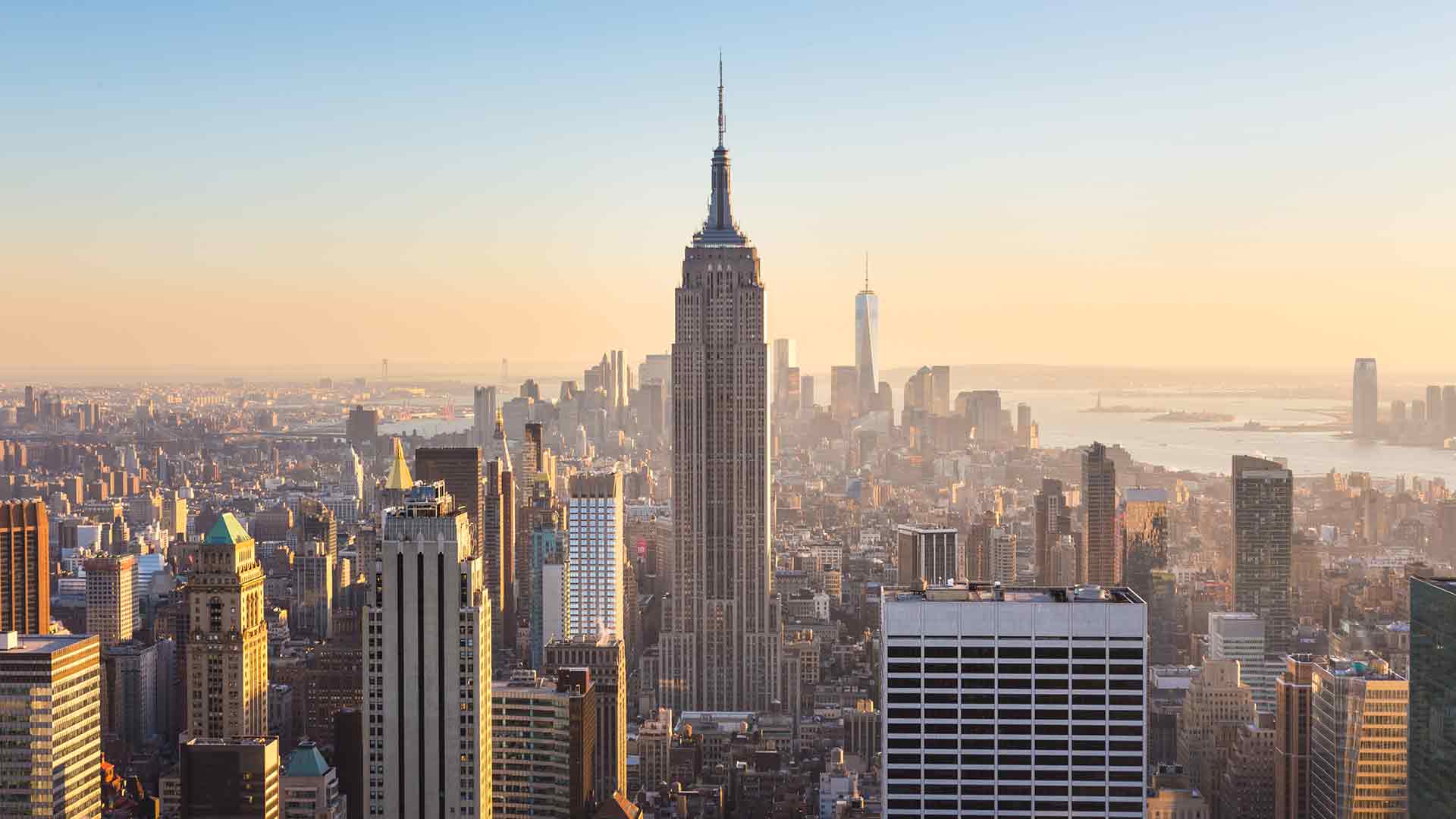 As we reported recently in these pages, New York, and particularly the once-popular tourist areas of Midtown and Times Square, have been reverting to their former squalor as the mayor has turned the area’s COVID-vacant hotels into homeless shelters.

The once decent hotel properties used by tourists and visiting businessmen as well have been turned into dens of drugs and crime since COVID travel restrictions left them mostly unoccupied.

In the most recent incident of the homeless hotel crimewave, a man was stabbed repeatedly at the Midtown Suite hotel at 38 West 31st Street just before midnight, police said. The Midtown Suite is just one of the many area hotels that Mayor Bill de Blasio converted into a homeless shelter.

The man, who was unidentified but believed to be in his 30s, was stabbed in the neck, shoulder, and arm and taken to Bellevue Hospital, where he was declared dead a short time later, cops said.

A white male with scratches on his face and wearing a blue sweater fled the scene on foot, police sources said. There were no arrests, and police were investigating.

The hotel is a scant two blocks from the Empire State Building.

Since the conversion of nearly 140 midtown area hotels into homeless shelters area, residents and business owners say it has become dangerous to be in the neighborhood after dark. Online, these properties are listed as closed, but area residents confirm that the Holiday Inn Express on West 48th Street is operating as a shelter, as are The Travel Inn on West 42nd and even the high-end Cachet Boutique Hotel right across the street, where rooms once rented for over $300 a night before the city shut down during the pandemic.

To make matters worse, in the Hell’s Kitchen neighborhood – an area that until COVID hit was on the rebound – area residents were not even notified that the hotels were being used as impromptu homeless shelters.

“We are constantly surprised by what is going on in our own neighborhood,” said Scott Sobol, co-chair of the Hell’s Kitchen Block Association. “What about the safety of the domestic violence victim that we have living down the street? What about the safety and health of senior citizens with immuno-compromised systems that we have living in the neighborhood? Why aren’t their needs looked after?”

And it’s not just Hell’s Kitchen. The Department of Homeless Services confirmed that the agency now operates 139 hotels citywide as shelters.

At the now notorious Skyline Hotel on 10th Avenue, police have already responded to 392 calls in 2021 — nearly four per day — compared with 72 at the same time last year.

State records show that two Level 3 sex offenders — the most dangerous classification — are living at the Skyline, including one former member of New York state’s 100 most wanted fugitives list, just steps from three city high schools on 50th Street.

In one Hell’s Kitchen incident, 24-year-old mom Alyssa Owens was charged with killing her own 2-month old baby at the Candlewood Suites Hotel on West 39th Street in January.

The Department of Homeland Security is paying the hotels directly to house the homeless in their vacant rooms but has been less than transparent in informing the neighborhoods surrounding the properties or releasing details publicly.

“The DHS is a rogue agency,” one local community board member said of the homeless influx, noting that residents were given no input and little or no notice of the move.

The board member, who asked not to be identified by name, said they were told the city was paying the hotels $175 a day per homeless person or “two guys in a room at $350 a day.”

The board member added, “It feels like the 1970s. Everyone who can move out is moving out.”