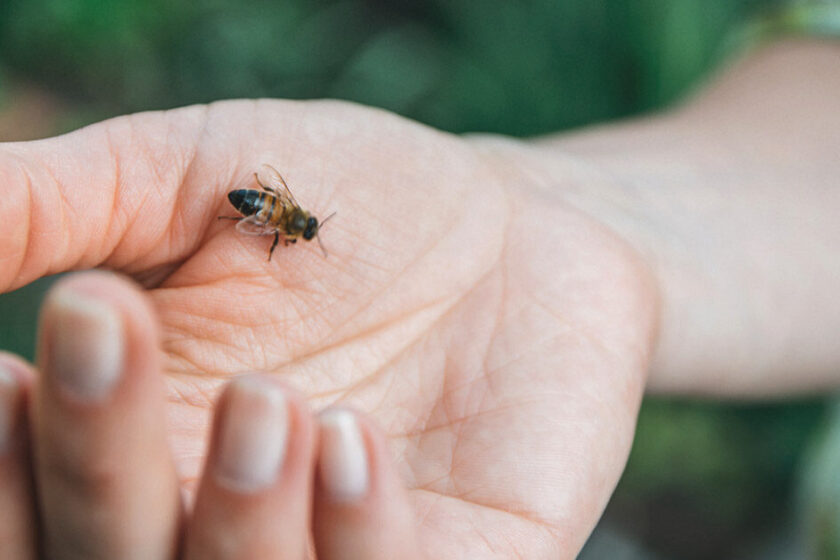 There are two main types of arthritis:

According to the Arthritis Foundation, roughly two-thirds of arthritis patients in the US are between the ages of 18 and 64. Nearly 300,000 babies and children have arthritis or another rheumatic condition.

Arthritis causes pain and stiffness that can make everyday activities difficult or impossible. Treatments are designed to reduce pain and inflammation, and for rheumatoid arthritis, to suppress the immune system.

Common side effects include upset stomach and increased susceptibility to infection.

More serious treatments like corticosteroids and NSAIDs can cause elevated blood sugar levels, cataracts, bone loss, swelling of the feet, and increased risk of heart attack and stroke.

In some cases, doctors recommend surgery to repair a joint, replace a joint, or fuse joints together.

Patients with arthritis are advised to maintain a healthy weight, to take glucosamine or ginger capsules, and to try holistic treatments like acupuncture and massage.

Another common remedy is Tai Chi, an ancient Chinese martial art that incorporates slow, sleeping motions. According to a study conducted in Binzhou, China in 2013, Tai Chi can decrease pain and stiffness in just 12 weeks.

A separate study conducted in Chicago in 2009 suggests that wearing normal footwear (as opposed to specialized walking shoes) can improve flexibility and reduce knee pain for arthritis patients. The study specifically recommends flip-flops and flat sneakers.

In 2010, a research team in the UK found that frankincense was somewhat effective in slowing the breakdown of cartilage degeneration in arthritis patients.

Another unexpected treatment for arthritis is bee venom, which is delivered via injection or bee sting. This technique, also known as apitherapy, can be traced back to ancient Egypt and Greece.

The key ingredient in bee venom is mellitin, a natural anti-inflammatory that is 100% stronger than cortisone.

“Nobody is really sure on exactly the mechanism of the honey bee venom,” says Dr. Lydie Hazan, whose South Korea-based pharmaceutical company is conducting clinical trials for arthritis. “But it seems to have an affinity for inflammation in that it gobbles up the inflammation.”

Christopher Kim, former medical director for the Monmouth Pain Institute in Red Bank, New Jersey, published his own study on bee venom back in 1989. After administering apitherapy to 3,000 patients, Kim determined the treatment safe and effective – particularly on patients who did no respond to other treatments.

Even more frightening than bee stings is leech therapy – which as you can imagine involves the use of blood-sucking leeches. A 2003 experiment in Germany confirmed leech therapy could temporarily decrease arthritis pain in the knees, but the treatment never received FDA approval.

More recently, arthritis patients have been trying CBD to decrease pain. CBD is a non-psychoactive cannabinoid found in marijuana. CBD is completely legal and does not cause the “high” associated with marijuana.

CBD is available in several forms including: oil, capsules, vapes, creams, edibles, and tinctures. We recommend doing some research to determine the correct form and dosage for your symptoms.