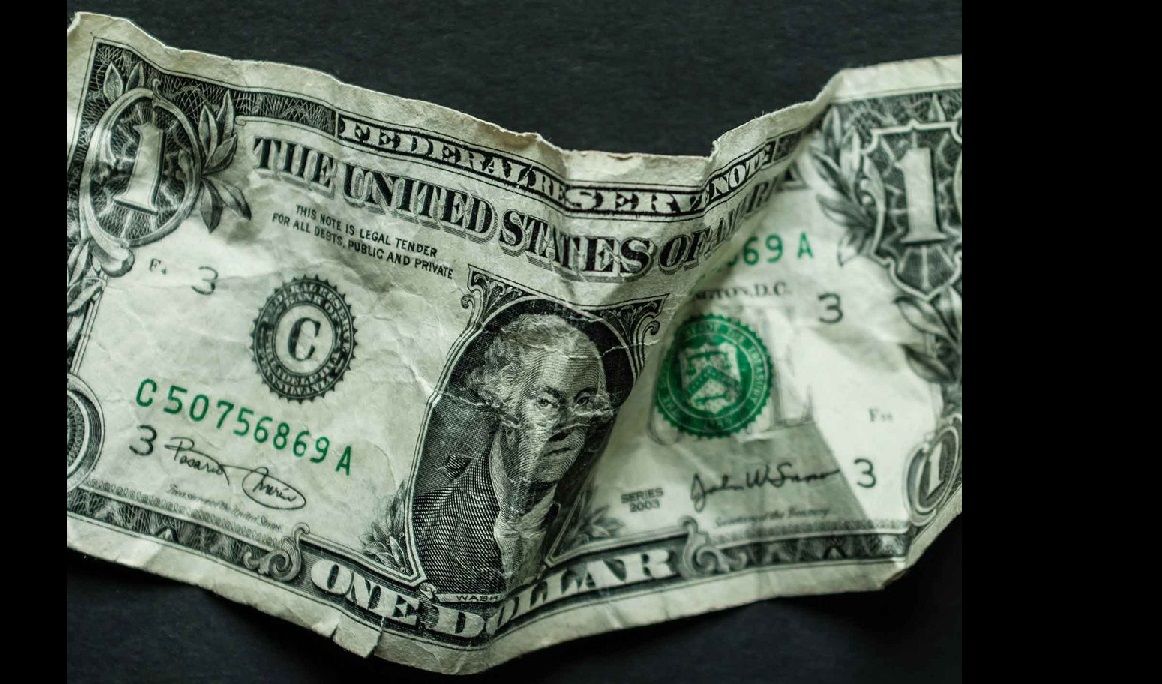 If you are like me, you never have any cash on you. And why should you? Just about everything these days can be paid for with digits from your bank account. Of course, we still need cash for an assortment of purchases, but the use of cash is on the decline, not just in the U.S., but around the world.

Sweden is making headlines as the first country to officially go cashless, and plenty of articles are speculating that Australia will be next. Let’s take a look at the role digital payments will play in the small business world, the pros and cons of offering cashless payment methods, and what owners need to know to stay relevant and competitive in what may be an increasingly cashless society.

Alternatives to both cash and credit cards are becoming increasingly popular, especially in certain regions and industries, so even if you aren’t planning on accepting digital transactions, it’s good to stay informed about what’s out there. The major alternatives to cash from a retail perspective are the following:

If you’re thinking of going totally cashless in your business, be aware that this is not a user-friendly decision in many cities. Backlash is so strong that legislation is taking shape against cash-free businesses.

Philadelphia recently became the first U.S. city to ban cash-free businesses, and others, including New York City, may soon follow. In my estimation, the biggest benefit to businesses that go digital is the decrease in employee theft. Digital payments make it harder for employees to steal from your business, which is no small feat considering that up to 30% of inventory loss may be attributable to employee theft.

Let’s take a look at the downside of a cashless society to you and your business. There is a reason why nefarious people and groups deal in cash. It is not as easy to trace. My guess is the underworld will not be going cashless anytime soon. Sweden, in taking the lead, is also opening its citizens up to fine-grained financial surveillance, in which every transaction must be passed through a complex of banks, card companies, phone providers and payments apps. And by checking that little online box of compliance agreement, you have willfully handed over the rights to your personal data. Not good.

It’s no coincidence that you see Capital One and every other card provider advertising day and night to drive you away from cash. They are in cahoots with the private credit bureaus to make you believe that you need a high FICO score to advance in society. After all, there would be no Capital One if we only used cash. For now, just like bitcoin, the public is still apprehensive about going totally cash free. People don’t want cashlessness any more than they want a society where you’re allowed to use cars only. And once people glimpse the dark side of bank digital payments, with surveillance, massive increase in financial cybercrime, and exclusion of people who cannot access the formal banking system, they will probably want cash to remain.

Editor’s note: The loss of  the “anonymous transaction” would be a great blow to our free society. It means that privacy goes away completely, and you can be surveilled by anyone who has access to those transaction records (basically anyone who has the money to buy or bribe their way in).