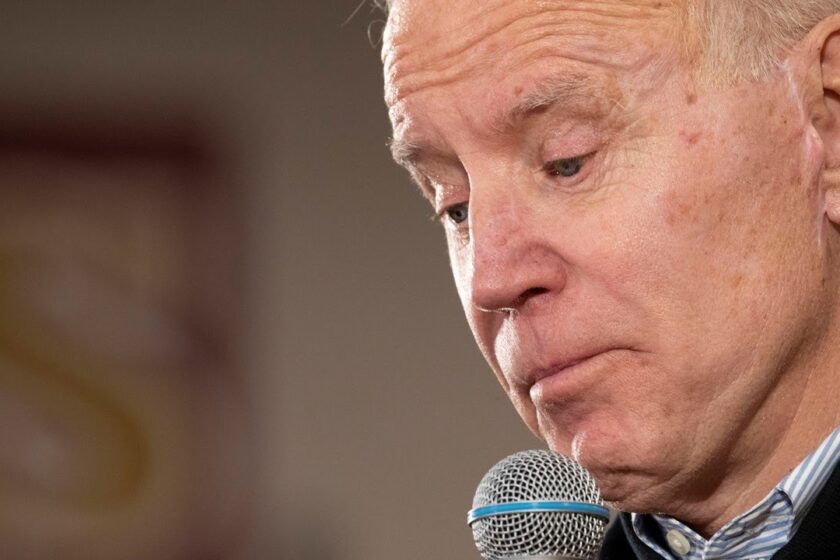 It was another confusing festival of gaffes, goofs, and utter confusion as President Biden prattled incoherently during his recent address on gun violence in America.

The topic was one of utmost importance when Biden spoke on Wednesday, June 23 – the rise of crime and gun violence over the past few months. But you wouldn’t know it from the way the President spoke. He slurred his words. At one point, he referred to the  ATF as the “the AFT.” He went on some kind of confusing diatribe talking about the history of the Second Amendment and “the blood of patriots” before concluding that someone would need nuclear weapons to take down the government. If you weren’t confused, you were horrified.

Biden was obviously tired, speaking in a monotone that was low energy even for “sleepy Joe.” He couldn’t pronounce “cognitive” and several other words.

The media would pick apart every appearance of President Trump, saying, even in news stories, that he was “manic,” “exhausted,” or some other adjective. Yet a protective circle has formed around Biden, preventing them from stating the obvious – Joe Biden, 78, looked deranged, demented, or both.

Maybe Biden, 78,  was having an off day. But he’s had a number of them. And his team keeps hustling him off stage as the media shouts after him, making you wonder why they keep preventing him from answering questions.

Remember it was Biden himself who in 2018 said, “I am a gaffe machine.” Throughout his nearly 50 years in public life, now President Biden has had a habit of letting his glib tongue run ahead of his brain. Often sounding like Yogi Berra, Biden once infamously said, “Even if we do everything right, if we do it with absolute 100% certainty, there’s still a 30% chance we’re going to get it wrong.” Probably one of his worst blunders came in 2008 when during a campaign rally in Missouri, Biden asked the audience to applaud State Senator Chuck Graham, saying, “Stand up, Chuck, let ’em see you,” Biden said, gesturing for Graham to stand. Graham, a paraplegic following a car accident, is confined to a wheelchair.

Biden may have gotten a big promotion on Jan. 20, but he proved early on in his term and continuously that he is still the same old gaffe-prone politician.

Ultimately, the American people will decide if the President has the energy or sharpness to lead us. But the mainstream media has got to stop protecting him and stop acting like we’re not allowed to mention it – like something out of the Emperor’s New Clothes.

5 thoughts on “Another Biden Flub Feast During Gun Violence Speech”