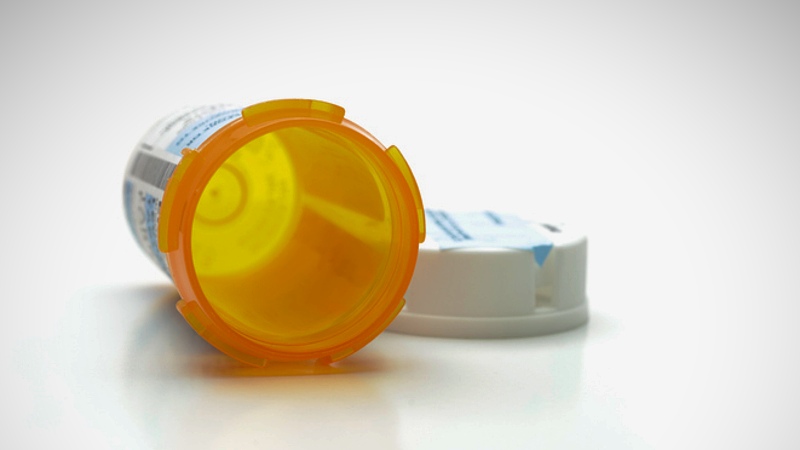 Politicians like Senators Mark Rubio and Newt Gingrich are blasting China and the power that the country holds over the supply of drugs needed by the United States. Amid the coronavirus situation, politicians are bring up once again the matter of drug shortages in the United States. The matter was first brought to light back in 2011, which saw a shortage of injectable drugs, and it resulted in the formation of the Drug Shortage Task Force, an agency overseen by the FDA.

The thing that brought the drug shortage to light and refocused media attention on it was an announcement by the FDA that there is a shortage of one particular drug. That drug’s name was not revealed, but it occurred in February 2020 and the source of the problem indicated that the manufacturer was shut down because of coronavirus in China. Fortunately, in this case, there were generic versions of the drug available.

The FDA also announced that two of those medications are antibiotics and a heart medicine called heparin. As many as 20 other drugs have ingredients from or depend on the final processing in China. A list that is made by the American Society of Health-System Pharmacists lists 202 drugs that are in short supply. These factories have been shut down since coronavirus started to spread.

Getting those drugs from other sources may be difficult – until China gets operating again. India announced that it is limiting its exporting of 26 drugs and various ingredients for them.

Sen. Rubio pointed out that some pharmaceutical companies swallowed a strategy promoted by the Chinese Communist Party called the “Made in China 2025” plan. Many other manufacturers in the U.S. followed suit. The plan used what he called “predatory practices” that provided certain temporary bargains that allowed foreign companies to operate within China.

Today, China has become the manufacturing center of the world, controlling about 80% of the manufacturing industry worldwide – including 80 percent of the medical equipment and pharmaceutical drugs, says Sen. Rubio. Coronavirus has highlighted the need to move much of the supply chain back to the U.S.

The two politicians want to see more manufacturing brought back to the United States so that there is less reliance on a foreign country. It is particularly important to the health industry because American pharmaceutical companies manufacture drugs that are needed around the world. Not only would it greatly reduce the likelihood of drug shortages, but many other industries are experiencing similar shortages, such as the electronics and auto sectors.

Many businesses, large and small, have come to depend on China being the supply chain for their goods. Coronavirus has exposed a serious flaw in that thinking and it is time for America to build its own supply chain once again. China, Rubio stated, should not be allowed to hold such power over the U.S. that our medical and manufacturing dependence could potentially threaten our national defense security.

Coronavirus has hampered for some time the supply line of many of our national industries and will continue to do so for some time in the future. While this virus will not go away quickly, preparations should be made to remedy this problem so that it cannot happen again.