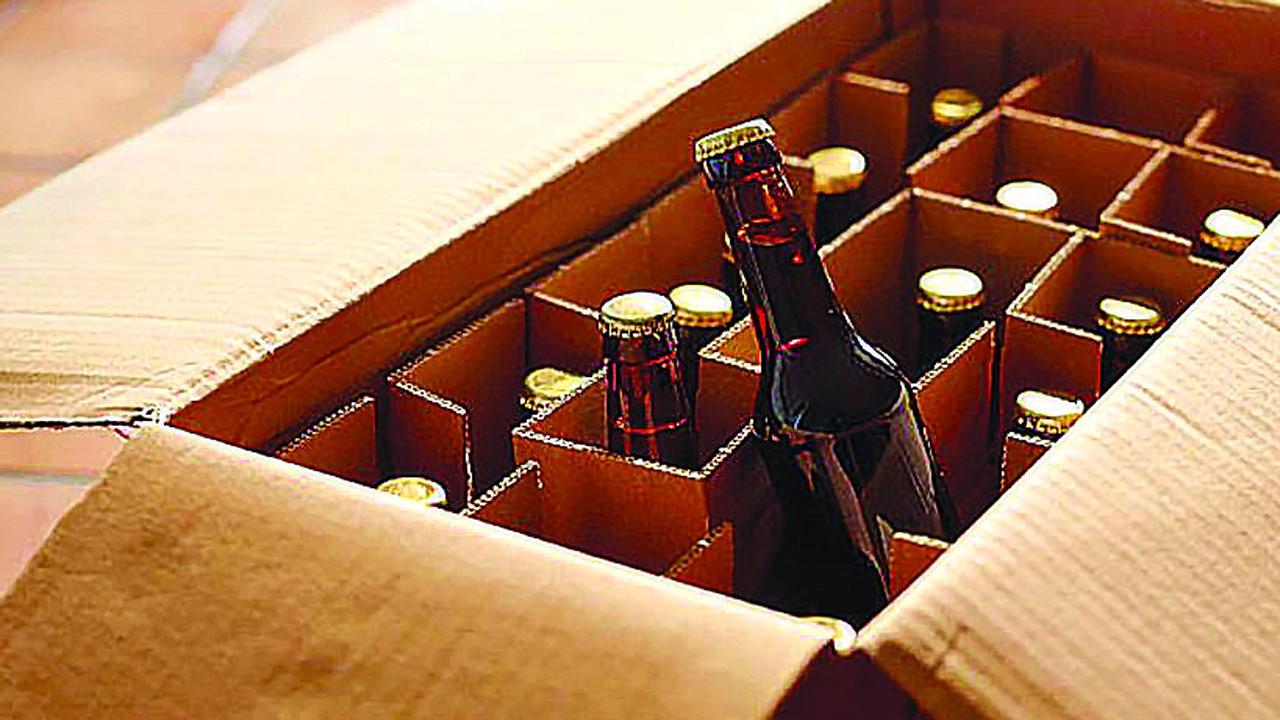 German officials have an unusual problem in military logistics, not ship or troop movements, but they have to figure out how to get gallons and gallons of surplus booze out of Afghanistan!

Defense Ministry spokeswoman Christina Routsi said that a recent decision by the German commander in Afghanistan to ban the consumption of alcohol for security reasons had resulted in a pileup of beer, wine, and mixed drinks at Camp Marmal in Mazar-e-Sharif.

German soldiers are usually entitled to two cans of beer — or equivalent — per day.

Routsi said the military had found a civilian contractor who will take the alcohol back out of the country ahead of the German troops’ withdrawal from Afghanistan as the NATO mission in the country ends in the coming months.

The German army said the 22,600 liters (almost 6,000 gallons!) of alcohol — including almost 60,000 cans of beer — couldn’t be sold in Afghanistan due to local religious restrictions or destroyed for environmental reasons.

Proceeds from the German contractor’s sale of the beer elsewhere should cover the cost of transporting it out of the country, the army said.

The US and Nato have had a presence in Afghanistan for almost 20 years.

NATO Allies decided back in April to start withdrawing forces from the Resolute Support Mission in Afghanistan by May 1, with plans to complete the drawdown of all troops within a few months.

US President Joe Biden last month pushed back the May 1 pullout, saying some troops would stay on until September 11 this year, the 20th anniversary of the 9/11 attacks, citing the security situation.

Much like the Germans and the rest of the Allies, the US faces the logistical challenge of packing up and leaving. The AP reports the military has been taking inventory, deciding what will be shipped back and what will be sold as junk on Afghanistan’s markets.

There was no mention of alcohol!

2 thoughts on “German Military Stuck With Surplus Booze in Afghanistan!”