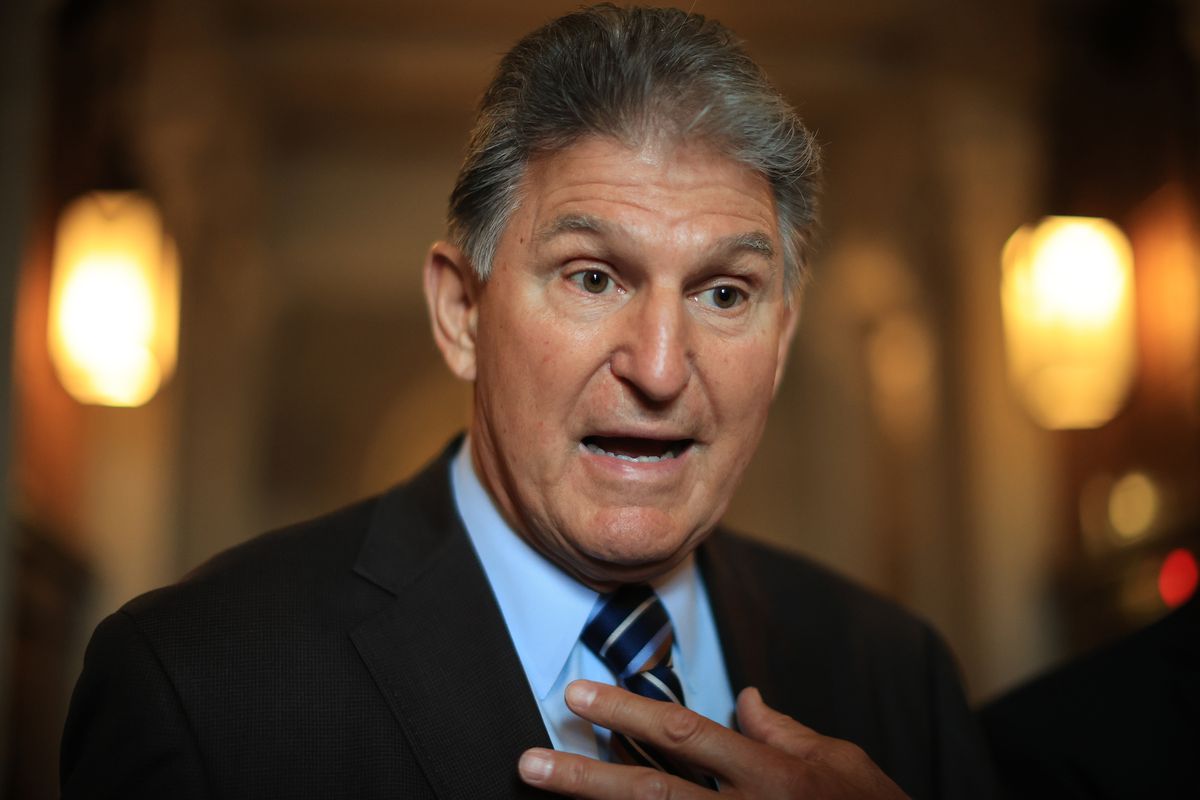 Democratic Sen. Joe Manchin continues to defy the pressure of the progressives in his own party and says he will not vote for the left’s sprawling voting rights bill, feeling it will only further divide an already fractured country.

In an op-ed written for his home state’s Gazette-Mail, that has the top progressives in the Democratic Party furious, the moderate Manchin announced his rejection of the For the People Act — known as S1 — which is stalled in the Senate after the House green-lit it in March along party lines.

“Today’s debate about how to best protect our right to vote and to hold elections … is not about finding common ground, but seeking partisan advantage,” the West Virginia senator wrote.

“Whether it is state laws that seek to needlessly restrict voting or politicians who ignore the need to secure our elections, partisan policymaking won’t instill confidence in our democracy — it will destroy it.

“The right to vote is fundamental to our American democracy, and protecting that right should not be about party or politics,” he went on. “Least of all, protecting this right, which is a value I share, should never be done in a partisan manner.”

The bill would allow felons who have served their time in prison to vote, loosen voter ID requirements, and require states to offer mail-in ballots, same-day voter registration, as well as 15 days of early voting. Additionally, the legislation would mandate that states establish nonpartisan redistricting commissions and broaden disclosure rules on campaign advertisement spending in order to reduce the influence of dark money in politics.

Manchin — speaking of the proposed election overhaul backed by Present Biden and Vice President Kamala Harris — said he also didn’t back the legislation because it includes measures unrelated to allowing more Americans to head to the polls.

“There are a lot of things that don’t pertain directly to voting,” Manchin said on “Fox News Sunday.

He added the bill would further “divide” the country.

“It’s the wrong piece of legislation to bring our country together and unite our country, and I’m not supporting that because I think it would divide us more,” he said. “I don’t want to be in a country that’s divided any further.”

“Democrats want to use their razor-thin majority not to pass bills to earn voters’ trust, but to ensure they don’t lose more seats in the next election,” House Minority Leader Kevin McCarthy (R-Calif.) said in March of the House bill, which would lower several barriers to voting.

Also, Sunday, Manchin reiterated his opposition to eliminating the filibuster.

“I’m going to continue to keep working with my bipartisan friends,” he told host Chris Wallace. “There were 33 Democrats in 2017 that signed a letter to please save the filibuster and save our democracy. That’s what I’m trying to do.”

“I’m just very hopeful, and I see good signs. “Give us some time.”

What do you think of the For the People Act? Is it designed to protect voting rights as claimed, or is it just a ploy to give Democrats an advantage at the polls? Please reply using the comments below!