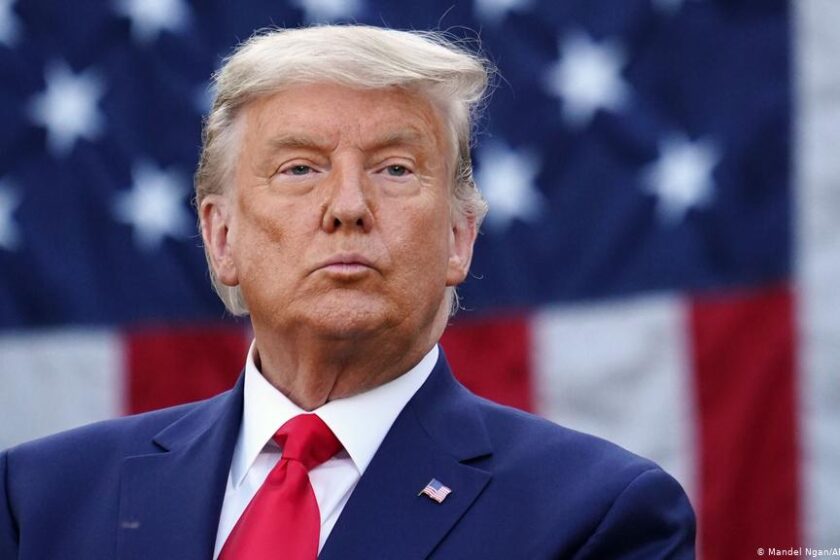 President Donald Trump feels vindicated now that the US and the world are taking the “Wuhan Lab-Leak” theory seriously.

In a recent interview, the former president said, regarding the Lab Leak Theory, that he “called it a long time ago” and that we must “make China pay” for unleashing COVID-19 on the world.

Trump ​was criticized by the World Health Organization and Democrats — who called his suggestion “xenophobic” — in the early days of the pandemic when he insinuated the deadly disease began with a leak at the Wuhan Institute of Virology.

But the theory gained new traction last month when a report revealed that workers at the lab were hospitalized in November 2019 after falling ill with COVID-like symptoms.

The first reports of coronavirus cases in China surfaced a month later. ​

“The Democrats fought it all the way – I don’t know why, it doesn’t make them look better or worse if it was Wuhan or someplace else, but they fought it,” the former president continued.

Trump said he is a “little surprised” that the lab has come under new scrutiny “because it seemed to be fading and now it’s the biggest subject there is in America today and probably throughout the world because tremendous harm and damage was inflicted on the world, not just this country.”

Trump then added that “we have to get to the bottom of it.”

President Biden in May ordered the US intelligence community to carry out a 90-day reassessment of whether the Wuhan lab released the coronavirus after an earlier investigation was inconclusive.

During the same interview, Trump was asked why he thinks that his early warnings about the lab were dismissed.

“They love to cancel out certain people. I guess I’d be at the top of the list,” he said of his critics. “But certainly when I mentioned Wuhan, they tried to play it down, and then they try to take credit for it later. But they’re not taking credit; they’re looking very bad because it should have been done really a long time ago,” he said.

Despite the new efforts to determine the role the lab may have played, Trump seemed skeptical that an investigation will be conclusive because “China has now probably gotten rid of a lot of the evidence.”

The two dominant theories as to the origin of the pandemic are that COVID emerged naturally from animals and was passed to humans or that it escaped from the lab — either by accident or an intentional release.

One way or another, Trump said, China must be held accountable.

“Ideally, we have to make China pay. Something has to happen. What they’ve done is a terrible thing. I do believe it was probably accidental. But there are those that say maybe it wasn’t,” the former president said.