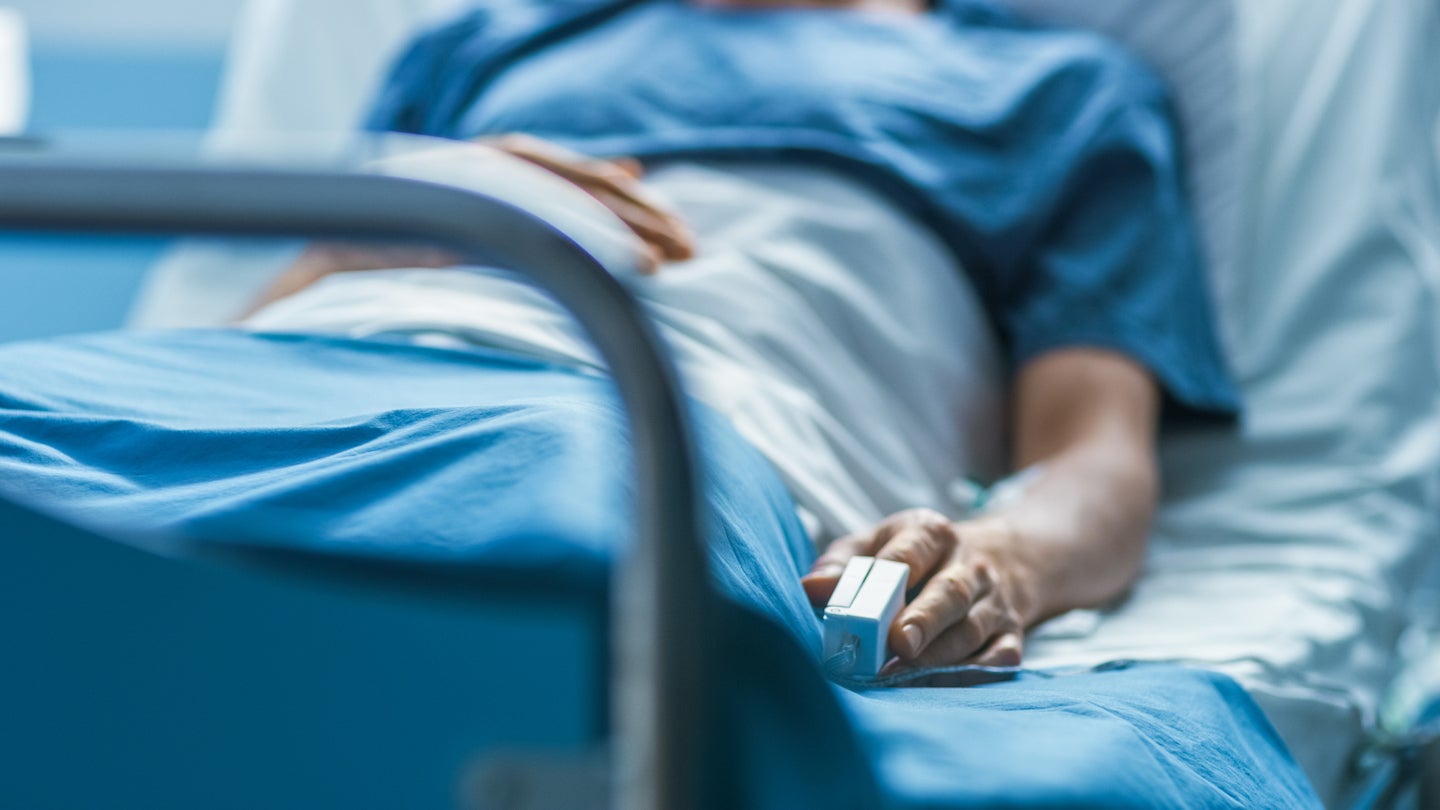 Why are Americans Dying Young?

According to a new study, Americans are not living as long as they once were. The left would have you believe that a “broken” healthcare system is responsible for the fact that we are now dying younger. But, is that really what is at the root of the problem?

The distressing report that was published in the most recent edition of the Journal of the American Medical Association (JAMA) said, “U.S. life expectancy has not kept pace with that of other wealthy countries and is now decreasing,” concluded the report. Or, as The Washington Post put it, “‘There’s something terribly wrong — Americans are dying young at alarming rates.”

The Democrats, seeking to push their “Medicare-for-All” agenda have pounced on the research to declare the U.S. healthcare system an expensive failure – one in which we spend more than double what other developed nations devote to health care but die younger. But that is a narrow, and misguided interpretation of the data.

Statistics like these conceal as much as they reveal. A more thorough analysis shows that the American healthcare system outperforms its counterparts in other countries – particularly those that saddle their citizens with their own versions of “Medicare-for-all.”

On the surface, those are two quite alarming statistics. However, what they fail to take into account is how are those people dying? And that’s crucial to evaluating the success or failure of a healthcare delivery system.

Many more people die of homicides in the United States than in other developed countries. Our homicide rate two years ago was five deaths per 100,000 people. That same year, Canada had just two homicides per every 100,000 people; the United Kingdom had just one.

It’s hard to argue that the healthcare system is to blame for these deaths, yet they are factored into, and have a significant impact on the overall life expectancy statistics.

When Death By Crime or Fatal Accidents Are Filtered Out

In fact, when deaths by homicide, suicide, and fatal accidents are filtered out, the U.S. actually has a higher life expectancy than other countries.

According to economists Robert L. Ohsfeldt and John E. Schneider, the United States has a higher life expectancy than all other countries in the Organization for Economic Cooperation and Development – after accounting for fatal injuries.

Overall life expectancy alone, can be a very deceiving statistic when measuring the delivery of healthcare. You also have to look at the outcomes for treatments for specific diseases and conditions, to gauge a healthcare system’s success.

When it comes to treating sick patients, it’s clear that the American healthcare system outperforms all single-payer systems. Consider cancer. Our five-year survival rate for prostate cancer is over 97 percent – more than most developed countries, including Canada, which has a survival rate of just over 91 percent, and the United Kingdom, with a survival rate of slightly more than 83 percent.

According to one study, American cancer patients live longer than people with the same diagnoses in 10 European countries, thanks in part to higher levels of spending on cancer care in the United States. That spending gives American patients access to the best treatments, medicines and technologies.

It is true that far too many Americans are dying too young. But a government takeover of the US healthcare system is unlikely to address what’s driving our lowered life expectancy.

In fact, it could consign many more people to needless suffering – and even premature death — when they actually need care.