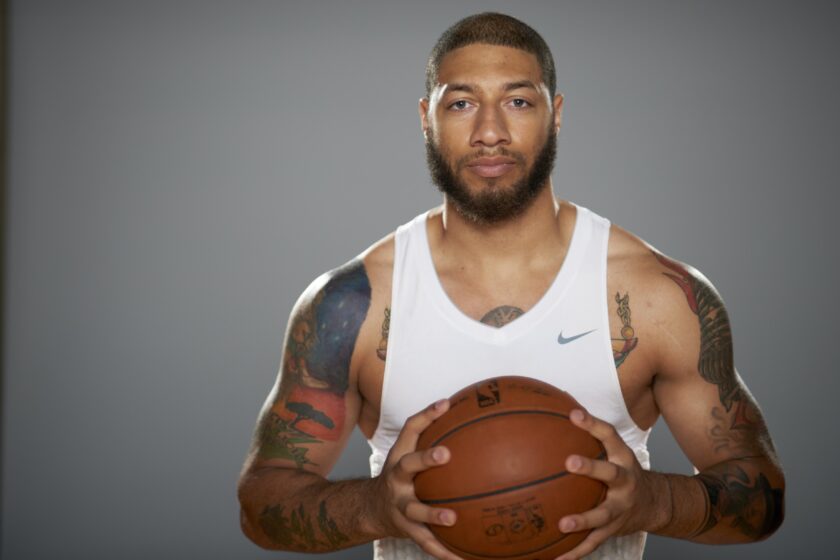 Basketball Star Stands Up to the NBA, Nike & China

The Big 3 is a new basketball league looking to change the game, created by long time hip hop star Ice Cube and entertainment executive Jeff Kwatinetz. The league aims to create a new realm of sports entertainment away from the social disinformation construction that has become the NBA. It’s three on three small game basketball, looking to focus on the capabilities of keeping a limited team playing on the court of all stars, hall of famers and world champions. As its popularity continues to increase on the modern stage, so do the voices of its players through their own rising stardom.

Royce White, one of the star players of the new basketball league, came out this week to take a stand against the NBA, Nike and China.

White is formerly an NBA player, who began being originally signed to the Houston Rockets where, even at the time, he was outspoken about the lack of mental health policy within the NBA. For speaking out about this topic, he has said in the past that was the reason he was removed from playing in the following seasons and ultimately what led to him leaving the association. White was never allowed to play in an NBA game for the Rockets because of this.

Years later, after being thrown around teams and discarded due to his own anxiety disorder, White finally got a chance to play in the NBA for a very short while on the Sacramento Kings, only playing in a few games for a single week’s time.

After being held out for years, Royce White joined the Canadian NBL, where he won the title of 2017 NBL Canada regular season league MVP. Finally, White had received some long due respect, time and recognition for his work and skill.

As of this year in 2021, White was the first overall pick in the draft for the new Big 3 basketball league. After playing a few games, Royce has again found his voice catching attention and praise for speaking out against the NBA, Nike and China.

After a game during a televised event, White was seen holding up a shirt that read, “Free the Uyghurs” with a reverse Nike check swoop logo. In a following interview with Byline Times, White said that, “They hypocrisy of the NBA, Lebron James and Nike is overwhelming” when referring to their refusal to address the Uyghur genocide in China.

In the interview, White continued to say that, “The Uyghur concentration camps are the defining humanitarian issue of our time. It’s a litmus test for coherence in our ideas about justice.”

Directing statements towards the NBA, White said, “To see them bend the knee for China in this situation is damning and absolutely irresponsible. To see so many players and people go along with it is very disappointing… if my loved ones or I were locked in these camps, it would certainly be devastating to watch people bend the knee, but it would be especially devastating to see it from the athletes and organizations that champion human rights.”

Royce White then directed statements to other players and organizations, “Lebron James needs to become much more serious about having consistency in the domain of social issues, leadership, truth, and self sacrifice. Nike too for that matter. The hypocrisy is overwhelming and truly undermines their other humanitarian efforts.”

After this interview, Royce White joined another interview with the recent 4&3 Podcast to say that, “When you know a moment like this should be going viral but instead you get crickets from media outlets, that’s when you know you’re doing it the right way. When it doesn’t suit anybody to talk about justice and freedom, that’s when you should talk about it.”

4 thoughts on “Basketball Star Stands Up to the NBA, Nike & China”