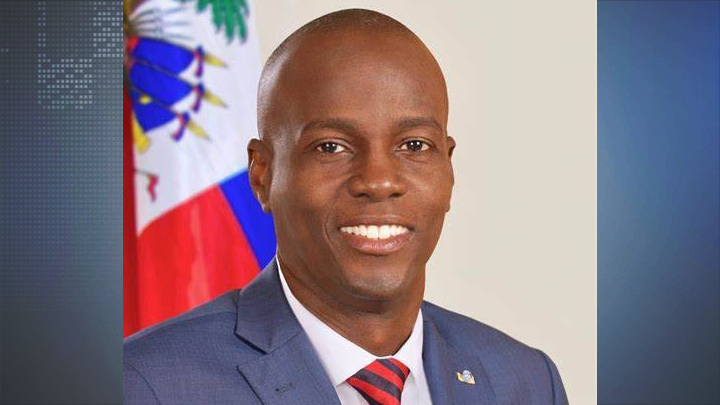 International Community in Pursuit of Assassins

Food and fuel supplies are shrinking, inflation continues to expand, and gang violence has erupted in Port-au-Prince. The country of Haiti is under dangerous political and economic disorder.

An additional perilous situation was mounting opposition to current Haitian President Jovenel Moïse. Opposition groups asserted that his five-year term had come to it termination earlier this year, while President Moïse demanded his term did not expire until next year.

This debate ended on July 7 when President Moïse was assassinated by a group of 18 assassins. Breaking into the Moïse home the group killed the president and shot his wife, Martine Moïse. Martine Moïse was evacuated to a hospital in Miami, Fla., and is now in stable condition.

An intense gun fight between Haiti National Police officers and the assassins followed this treachery. The police killed four of the group members, and took two into custody. The leader of the National Police, Léon Charles, reported that officers where working to arrest the remaining assassins.

“We are chasing them so that either in the exchange of fire they will be killed or we will apprehend them,” said police Chief Leon Charles, telling reporters that a nationwide manhunt is underway to find those not yet apprehended.

Support by the international community is strong, with countries concerned over how the assassination will affect Haiti in the future.

“The perpetrators of this crime must be brought to justice,” said a July 7 press release issued by the Spokesman for UN Secretary-General António Guterres. “The Secretary-General extends his deepest condolences to the people and Government of Haiti and the family of the late President.”

“The members of the Security Council made an emphatic call on all political stakeholders in Haiti to refrain from any acts of violence and any incitement to violence.  The members of the Security Council called on all parties to remain calm, exercise restraint and to avoid any act that could contribute to further instability, and expressed their steadfast support for dialogue.”

General Luis Vargas Valencia of the National Police of Columbia notified that six of the assassins were retirees of the Columbian military. Columbian President Ivan Duque order the Columbian army high command to aid Haitian officials.

President Joe Biden has stated that there is no plan to send troops to support Haitian forces in their attempt to maintain order, however troops will be sent to the U.S. embassy.

“We’re only sending American Marines to our embassy to make sure that they are secure and nothing is out of whack at all. But the idea of sending American forces into Haiti is not on the agenda at this moment,” Biden said on Thursday during a joint press conference with German Chancellor Angela Merkel.

1 thought on “International Community in Pursuit of Assassins”