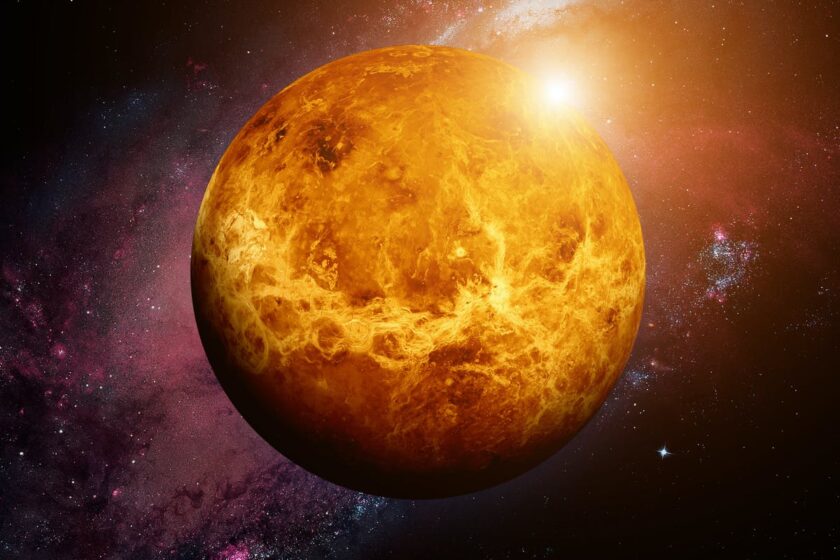 NASA has a Sudden Interest in Venus

Could the secrets to finding solutions for global climate change be found on another planet? NASA and the Biden administration seem to think so.

According to recent reporting by The Hill, the Biden administration may be seeking an “out of this world” solution for the global climate crisis.

Recently, NASA Administrator Bill Nelson announced that the space agency will send not one but two robotic probes to Venus under the Discovery program. The probes are DAVINCI+ and VERITAS. The two probes, which are due to be launched by the end of the 2020s, will be the first dedicated NASA missions to the second planet from the sun in decades. Why Venus and why now? The answer is all about climate change.

NASA scientists have concluded that for the first 2 billion years of its existence, Venus was remarkably like Earth, with oceans and perhaps life of some sort. However, a runaway greenhouse effect occurred that eventually created the planet that Venus is today.

While the scientific community holds to a growing consensus that current climate change on Earth is driven by human action, mainly by carbon dioxide emitted by power plants and automobiles, natural processes can also cause the phenomenon. The sun’s output and changes in the Earth’s axial tilt can affect climate. How much climate change is caused by human activity and how much is caused by natural processes will inform the Biden and future administration’s public policy responses to the phenomenon.

Since, as far as we know, there has not been an industrialized civilization on Venus, the planet provides an excellent model of how climate change can occur entirely due to natural processes. Hence, NASA is sending two robotic probes that will delve into the mechanisms that changed Venus from an Earth-like world to the uninhabitable mess that it is today. According to NASA, the probes will “measure the composition of Venus’ atmosphere to understand how it formed and evolved, as well as determine whether the planet ever had an ocean.” They have also been designed to “map Venus’ surface to determine the planet’s geologic history and understand why it developed so differently from Earth.”

This may sound like a waste of money and a “pie in the sky” solution. However, Climate scientists, like all scientists, are hungry for more data. Venus provides another opportunity to understand what causes climate change besides studying the process on Earth. With more data at hand, public policy decision makers will be better able to enact laws and regulations that will moderate climate change on Earth without tanking the economy.

9 thoughts on “NASA has a Sudden Interest in Venus”