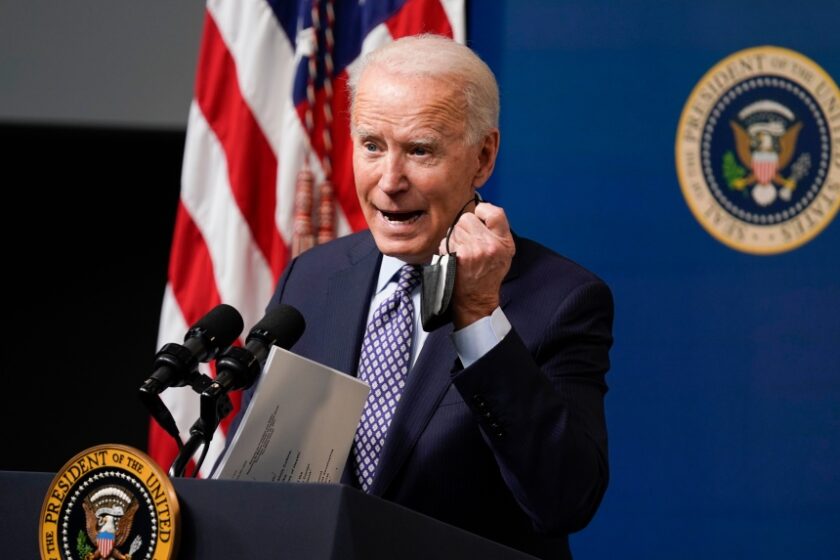 ALERT: Biden’s Mishandling of Afghanistan Will be A “Political Disaster” for Democrats!

As President Biden’s mishandling of the Crisis in Kabul has taken a deadly turn, many believe that his mistakes in Afghanistan will spell disaster for the Democrats in the midterms and in the 2024 Presidential Race!

Even fellow Democrats believe that Biden’s abysmal failures – that have now led to the deaths of Americans – will spell political disaster for their Party. Former Clinton advisor Mark Penn said recently, “I think there’s no question this is an actual and political disaster for President Biden. Of course, we don’t know the long-term effects yet because the events are still evolving as we speak.”

Penn then added that “He’s going to have to show extreme competence to come back from this.”

Biden has faced widespread and bipartisan criticism for his handling of the U.S. troop withdrawal from Afghanistan and the ensuing effort to evacuate Americans and Afghan allies. Penn warned this could also lead to significant problems for Democratic politicians in next year’s midterm elections.

“He’s going to have to restore his credibility here,” Penn told Fox News. “He’s got some very big challenges, or he’s going to face some serious problems in the midterms.”

Biden’s overall job approval has dropped in the wake of the Afghanistan debacle. Just 25% of adults polled approve of his handling of the situation, a recent NBC News poll shows.

“The fact that President Biden has one item here that’s in the 20s is not yet representative of his entire job, which was really close to 60% [approval] two months ago,” Penn, who is also a veteran pollster, told Fox News. He added that Biden’s job rating has “been falling as Covid has been rising, and now he’s 50% or below in most polls.”

“Again, events are still evolving,” Penn added. “We don’t know whether he’s going to come back from this or fall further.”

Penn made these statements before the deadly suicide bombing that has killed nearly 100 Afghans and 13 US soldiers. One can only assume that now that his mistakes have coat American lives, it will be even worse politically for President Biden and the Democratic Party as a whole.

“I can tell you that the public will feel less secure with the Taliban back in office unless there’s real evidence that the Taliban have forsaken terrorism, and so far, we haven’t seen that,” Penn told Fox News.

U.S. troops are already leaving Afghanistan as Biden sticks to his Aug. 31 deadline. Lawmakers have urged an extension to ensure that every American gets out of the country.

2 thoughts on “ALERT: Biden’s Mishandling of Afghanistan Will be A “Political Disaster” for Democrats!”