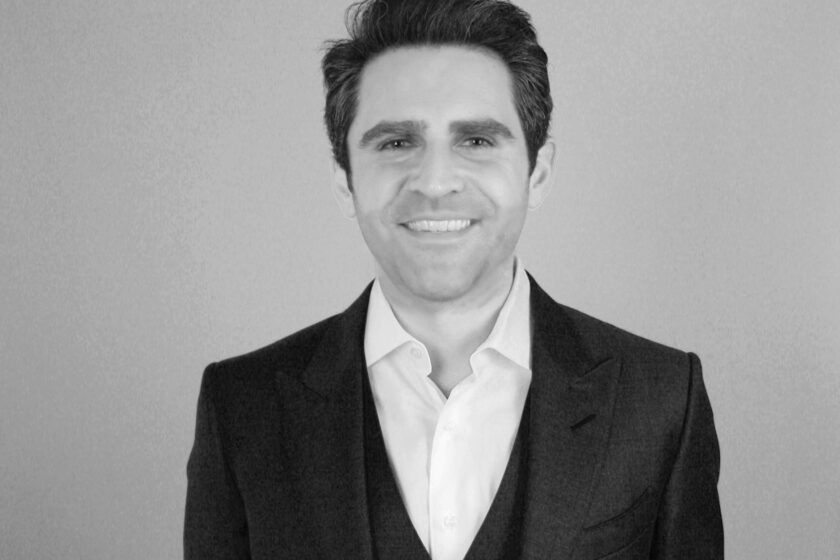 Famed “Biohacker” Claims to Have the Body of a Little Kid!

Ari Rastegar, a well-known “biohacker,” says that biologically speaking, he has the body of a little kid!

Rastegar, a real-estate tycoon Ari who turned earlier this year, is blessed with boyish good looks, an adoring family, and a multi-million dollar fortune.

He also claims he has the “biological age” of a 5-year-old.

The real-life Peter Pan, included in the 2021 Power 100 — a list of the most powerful commercial real-estate players put out by the Commercial Observer — claims his rivals are left in the dust thanks to his extreme, trendy “antiaging” practices such as stem-cell therapy and meditation inside a hyperbaric chamber.

“I always joke that, apart from my baby daughter, I’m the youngest Rastegar,” the fast-talking CEO recently told The NY Post. “I think my lifestyle and health give me the competitive edge.”

Rastegar has visited a clinic in Tijuana, Mexico, three times over the past 18 months for stem-cell infusions, a controversial, scientifically unproven procedure not authorized in the US.

The treatment, which costs up to $7,000 a pop, involves extracting small amounts of blood and “spinning” it in a centrifuge to separate the red and white blood cells and the platelet-rich plasma. Then the concentrated substance, full of health-boosting platelets, is reintroduced into the body intravenously. A similar Food and Drug Administration-approved method is used to treat injuries such as damaged cartilage and some forms of cancer.

“They inject between 15 million and 100 million stem cells directly into the vein for overall health and wellness,” explained Rastegar, who, unlike some devotees, receives his own stem cells rather than those from the harvested umbilical cords of newborns.

During his routine trips — which have been less frequent due to the pandemic — the medical tourist is escorted over the Mexican border by a private security guard. Soon afterward, he arrives safely at the “beautiful, very high-tech” Tijuana facility.

“It’s bish bash, get what you need in 15 minutes, and then you’re back in the car,” said Rastegar, who later recuperates in his luxury San Diego, Calif., before catching a flight home to his native Austin, Texas.

“I’m in the best shape of my life,” said the former Wall Streeter, who had financial interests in Manhattan’s Chelsea Hotel and the Surf Lodge in Montauk.

“But it’s not a vanity or egotistical thing. I’m in risk management, and it’s an investment in my health,” he said.

As for Rastegar’s biological age versus his real age, his recent low score was calculated following blood tests to measure the length of his telomeres. These specialized nucleoprotein structures act as caps on the end of chromosomes that protect DNA. It is now generally accepted that longer telomeres correspond to a younger biological age.

His other notable habits include meditating for 70 minutes three times a week in the hyperbaric chamber. This practice of breathing almost pure oxygen in a confined space is designed to improve blood and tissue quality. The late Michael Jackson reportedly slept in a hyperbaric “coffin” similar to the space used by Rastegar.

Among the more conventional practices employed by the entrepreneur are near-daily workouts with a personal trainer and regularly wearing orange lens glasses to lower blue light intake from his cellphone.

Rastegar says that it is his family — including kids Victoria, 8, Kingston, 5, and Isabella, 1 — that are the key motivators behind his quest for longevity.

“I’m following this lifestyle to be a better husband, father, and investor,” concluded the self-made man. “I’m not looking for any kind of health award.

“The day I am no longer able to contribute and add value to my family, customers, and humanity — whatever you want to call it — is the day I’m ready to go.”