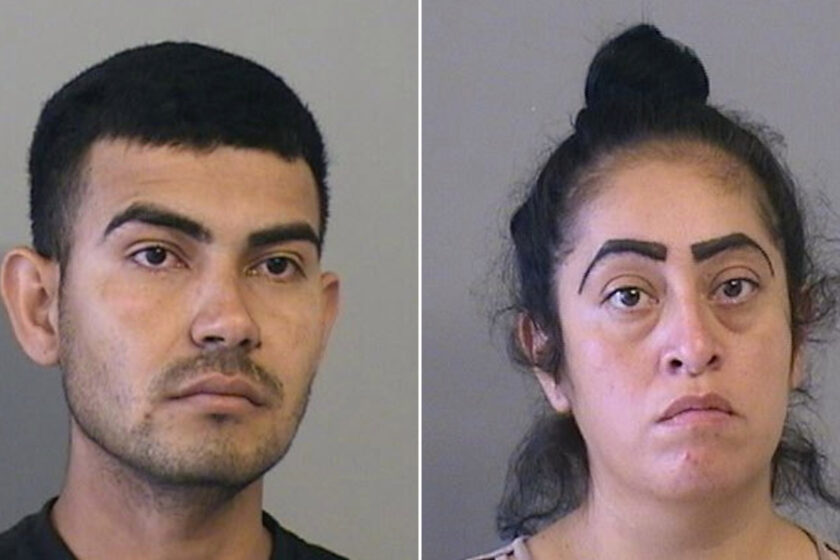 Mom Arrested After She Throws Baby Shower for Her 12-Year Old Daughter Who Was Knocked Up by a 24-Year Old!

A Tulsa, Oklahoma mom sure won’t be getting “the mother of the year award.” Instead, she got a jail sentence for throwing a baby shower for her 12-year old daughter, a victim of child rape, who was impregnated by a 24-year old man!

The girl, whose name has not been released by police due to her age, arrived at a midtown Tulsa hospital last month and was already in labor.

“They walked in just like any other couple would — excited to deliver their newborn child,” Tulsa Police spokesman Danny Bean told FOX 23 earlier this month.

Hospital staff called 911, and the newborn’s father, Juan Miranda-Jara, was arrested and charged with first-degree rape.

“At the time, we received many questions along the lines of, ‘Where were the [girl’s] parents?’” Tulsa police said in a statement to the press.

The answer is — behind bars! Police said they charged the pre-teen’s mother, Desiree Castaneda, with child neglect and enabling child sex abuse.

And the dad? The victim’s father is also already serving a 12-year prison sentence for an unrelated first-degree rape conviction, police said.

The obviously deranged family allegedly saw nothing wrong with the 12-year-old being sexually abused by an adult.

Both Castaneda and Miranda-Jara are being held on a $50,000 bond, according to Tulsa County jail records, which also show an Immigration and Customs Enforcement hold request for Miranda-Jara.

The newborn was born healthy and without complications, according to FOX 23. Both the 12-year-old and her baby are now in the custody of state health officials.

4 thoughts on “Mom Arrested After She Throws Baby Shower for Her 12-Year Old Daughter Who Was Knocked Up by a 24-Year Old!”