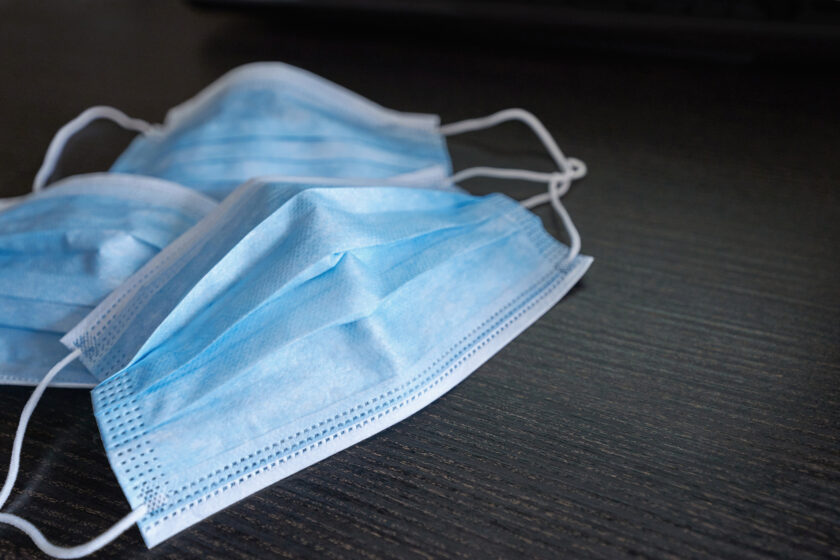 Missouri AG, Eric Schmitt is fighting back against mask mandates for students in public schools. On Tuesday, Schmitt filed a class-action lawsuit against Columbia public schools and several members of the district school board who are forcing mask mandates on staff and students. Schmitt claimed mask mandates are more harmful to students than they are helpful.

In the lawsuit, he argued, “the cure should not be worse than the disease.” He pointed out students lose the ability to see facial expressions and other visual cues from their peers and teachers when forced to mask up. He expressed concern it could set them behind other children.

Schmitt added that the lawsuit ultimately aims to bring power back to parents to choose what is best for their children. He also noted the risk COVID poses to children is minuscule compared to other daily activities children engage in, including riding in a car.

Schmitt has also filed separate lawsuits against St. Louis County and city, Kansas City, and Jackson County over their respective mask mandates. Schmitt joined Republicans across the country who have continued to fight to return medical decision-making back to the parents.

“Forcing schoolchildren to mask all day in school flies in the face of science, especially given children’s low risk of severe illness and death and their low risk of transmission. Additionally, forcing schoolchildren to mask all day could hinder critical development by eliminating facial cues and expressions,” said Attorney General Schmitt. “We filed this suit today because we fundamentally don’t believe in forced masking, rather [we think]that parents and families should have the power to make decisions on masks, based on science and facts. I am committed to fighting back against this kind of government overreach. Americans are free people, not subjects.”

To support the claims that the mask mandate is arbitrary and capricious, the lawsuit argues that children are at an extremely low risk of severe illness and death from COVID-19, that children are at a low risk for spreading COVID-19, that masks fail to provide adequate protection against COVID-19 in children, and that masks are detrimental to the development of young children.

Citing Missouri Department of Health and Senior Services data, the lawsuit notes that zero children under the age of 10 have died from COVID-19. Further, the lawsuit notes that children make up less than 1 out of every 100,000 people who are hospitalized in Missouri. Citing a study from the United Kingdom, the lawsuit states, “Data from the United Kingdom regarding fatality rates from the delta variant show the case fatality rate from delta is lower than other variants, and it is near 0.0% for those under fifty years old.”

Specifically relating to the efficacy of masks themselves, the lawsuit argues, “Mask use by the general population shows, at best, a marginal impact on the spread of COVID-19. And most studies show no distinguishable difference between places with mask mandates and those without them.” The lawsuit continues, “Though the European Centre for Disease Prevention and Control advocates for universal public mask use, it has conceded that the evidence of the benefit in wearing a surgical mask was ‘of low to moderate certainty’ and failed to show statistically significant benefits.” Moreover, the lawsuit says, “One study found that ‘[r]ates of infection were consistently higher among those in the cloth mask group than in the medical mask and control groups. … The poor performance may have been because the masks were not washed frequently enough or because they became moist and contaminated.’”