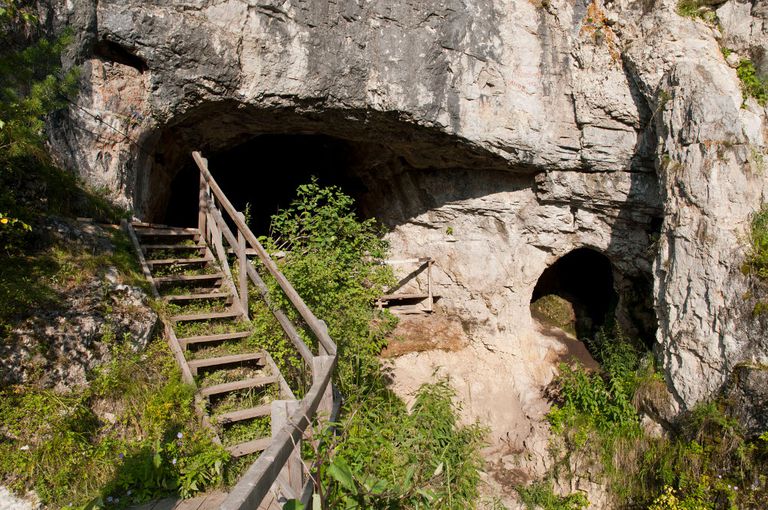 Scientists Discover a Girl Whose Parents Were of Two Different Species!

Unlike today, where only a single species of human exists – homo sapiens – scientists have long known that in the distant past several different species of humans existed on the planet at the same time. The suspect that these different species, especially in areas where they lived in close contact, must have interbred. They now have proof in 90,000-year-old remains of a teenage girl who has the DNA of two different human species. This is the first such find in history.

The girl’s remains discovered during an archaeological dig in Siberia have been confirmed as a hominin hybrid between Neanderthals and another sister species to homo sapiens, the Denisovans.

The girl, known as Denisova 11, was believed to be 13 years old when she died. Her remains were excavated from a cave in Siberia in 2012, among other Denisovan bones.

Paleogeneticist Viviane Slon, who made the discovery, initially believed she must have contaminated her sample, she told National Geographic. But after six separate tests, the find was confirmed.

Ms. Slon, whose team reported their findings in the journal Nature, said, “We knew from previous studies that Neandertals and Denisovans must have occasionally had children together. But I never thought we would be so lucky as to find an actual offspring of the two groups.”

All evidence of Denisovans has come from the same Siberian cave, where the hybrid girl was found in 2012. The girl’s bone fragments were initially cast aside by archaeologists among a mass of other bones from the cave, including lions, bears, and hyenas.

It wasn’t until Samantha Brown at the University of Oxford came to study them that the ancient child was found to be hominin – leading Ms. Slon to investigate.

She added, “The finding of a first-generation Neanderthal–Denisovan offspring among the small number of archaic specimens sequenced to date suggests that mixing between Late Pleistocene hominin groups was common when they met.”

“It is striking that we find this Neanderthal/Denisovan child among the handful of ancient individuals whose genomes have been sequenced,” added Svante Pääbo, Director of the Department of Evolutionary Genetics at the Leipzig institute and lead author of the study.

Neandertals and Denisovans may not have had many opportunities to meet. But when they did, they must have mated frequently – much more so than we previously thought,” Mr. Pääbo said.