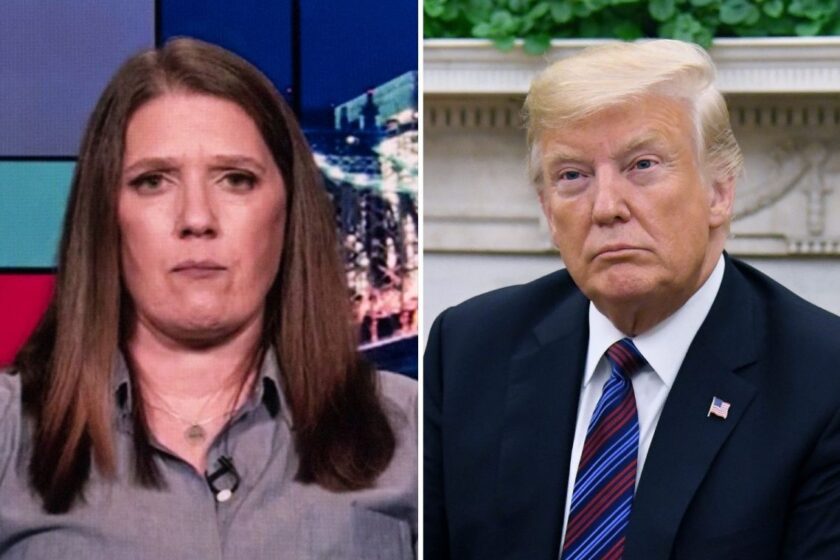 Trump Sues His Niece and the Press Over Leaked Financial Documents

Former President Donald Trump says that he has filed a lawsuit accusing his own niece, Mary L. Trump, The New York Times, and three of its reporters of conspiring in an “insidious plot” to improperly obtain his confidential tax records and exploit their use in news articles and a book.

The lawsuit claims that the Times reporters, as part of an effort to obtain the tax records, relentlessly sought out Mary Trump, the former president’s niece, and persuaded her “to smuggle the records out of her attorney’s office” and turn them over to The Times.

That action, according to the lawsuit, breached a confidentiality agreement that was part of the settlement of litigation involving the will of the former president’s father, Fred C. Trump, who died in 1999.

Donald Trump’s lawsuit, filed in state Supreme Court in Dutchess County, New York, accuses the newspaper, its reporters, and Mary Trump of being motivated “by a personal vendetta and their desire to gain fame, notoriety, acclaim and a financial windfall and were further intended to advance their political agenda.”

The suit comes as the former president continues to argue that the 2020 election was stolen from him, and as his family company, the Trump Organization, and its longtime chief financial officer, Allen H. Weisselberg, have been accused by Manhattan prosecutors of avoiding taxes on employee perks that should have been reported as income. They have pleaded not guilty.

Mary Trump has previously acknowledged in her 2020 book and media interviews that she was a source for the 18-month Times investigation that resulted in the 2018 article — a more than 13,000-word story titled “Trump Engaged in Suspect Tax Schemes as He Reaped Riches From His Father.”

Times reporters Susanne Craig, David Barstow, and Russell Buettner were in an “extensive crusade” to get Trump’s tax records and “relentlessly sought out his niece, Mary L. Trump, and convinced her to smuggle the records out of her attorneys’ office and turn them over to The Times,” the lawsuit claims.

The Times reporters won a 2019 Pulitzer Prize for their coverage of the president’s finances and taxes. The lawsuit accuses the Times of attempting to capitalize on Trump’s tax record through “their publication of various news articles.”

“The Times’s coverage of Donald Trump’s taxes helped inform citizens through meticulous reporting on a subject of overriding public interest,” Ha wrote in an email to the press.

“This lawsuit is an attempt to silence independent news organizations, and we plan to vigorously defend against it.”

Mary Trump called the suit “desperation” in a statement she sent to the Daily Beast.

A non-disclosure between the feuding Trumps came after a legal battle over the estate of the ex-president’s father and Mary’s grandfather, Fred Trump, who died in 1999, the lawsuit said. While the family fought over Fred and his wife’s assets, Mary obtained 40,000 pages of documents in discovery, the lawsuit states.

The Trump family settled the legal tiff, with the court records sealed and the parties signing a confidentiality pact, according to the complaint. But in September 2016, after months of discussion, Mary shared the documents with The NYT reporters, the suit states.

The reporters “persistently and relentlessly sought out” the records for the reports and used “burner” phones during their reporting of the stories, the suit says.

The Times’ reporting on Trump’s taxes included an October 2016 piece looking at how he avoided paying taxes in his New York, New Jersey, and Connecticut returns, the complaint notes. A lengthy October 2018 story that looked into alleged tax schemes by Trump is also mentioned.

Mary Trump has admitted being a source to the Times and last year published a tell-all book called “Too Much and Never Enough: How My Family Created the World’s Most Dangerous Man.”