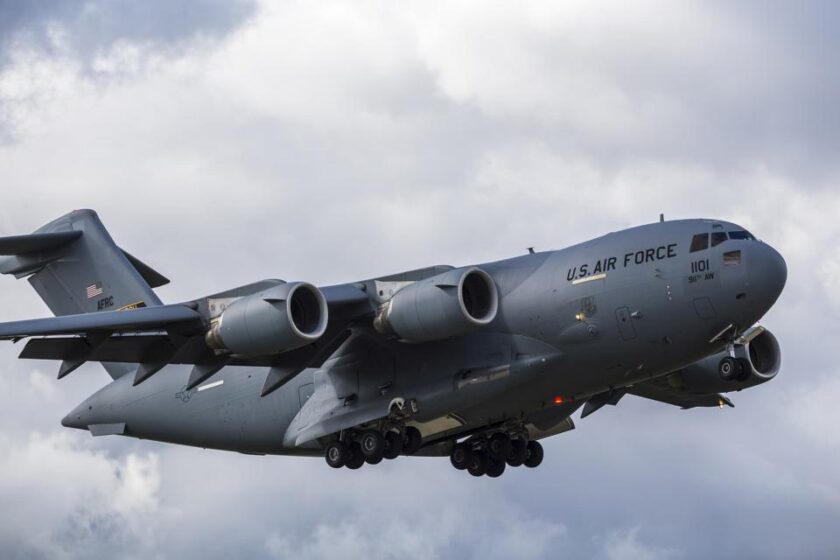 In yet another sign of the total failure that was Biden’s withdrawal from Afghanistan, we have learned that planes with empty seats left, stranding over one hundred Americans, and tens of thousands for Afghan allies!

Fox News is reporting that during Biden’s botched withdrawal, airplanes repeatedly left Kabul with empty seats during the evacuation, yet more than 100 Americans and likely well over 100,000 Afghan allies were ultimately stranded in Afghanistan.

Meanwhile, American officials stopped many prescreened Afghans with credible documents, including some US residents, from boarding aircraft, while others that hadn’t been vetted were allowed through, reliable international aid workers told Fox News.

“Mistakes were being made by good-meaning people, but operating under very tough circumstances,” John Sifton, the Asia Advocacy Director for Human Rights Watch, told Fox News.

“The US government did not have a plan going into this,” International Stability Operations Association President Howie Lind also told Fox News. “It just turned into this haphazard — some got in, some didn’t.”

President Biden’s orders, along with the Taliban’s unexpectedly fast seizure of Afghanistan, were the primary factors that led to the rush, according to the aid experts.

And since the airlift ended, there have been reports that male refugees have sexually abused child brides, possibly married at the last minute in a desperate attempt to flee the country. Others were flagged after evacuation as possibly being ineligible for entry into the US, with some in limbo at military bases abroad.

Many abandoned Afghan allies, meanwhile, are in hiding from the Taliban “death squads.”

“This is a prime example of what it looks like when we don’t have a game plan when we do it fast and loose,” Rep. Yvette Herrell, a New Mexico Republican, told Fox News.

Two major decisions by Biden, compounded with the Taliban’s sudden seizure of Kabul, led to the rush and consequential chaos at the city’s airport: failing to establish a plan to evacuate likely Taliban targets and abandoning Bagram Air Base.

Herrell said the chaos “points directly back to the commander in chief, the lack of leadership, the lack of a game plan.”

Ultimately, Biden’s mistakes all led to a significant number of people were suddenly desperate to leave Afghanistan once it became apparent that the Taliban would take Kabul. US officials consequently faced a rush of people seeking evacuation while trying to keep up with ever-changing lists of names approved for the airlift, according to Sifton and the other international aid experts.

As the US wound down its airlift efforts and planes took off with empty seats, it became clear that many Afghans targeted by the Taliban would be left behind.

“President Biden didn’t start the war, but [he’s] not doing a good job of ending it the way this evacuation is taking place,” Lind told Fox News.

4 thoughts on “Another Biden Failure as Empty Planes Left Afghanistan!”