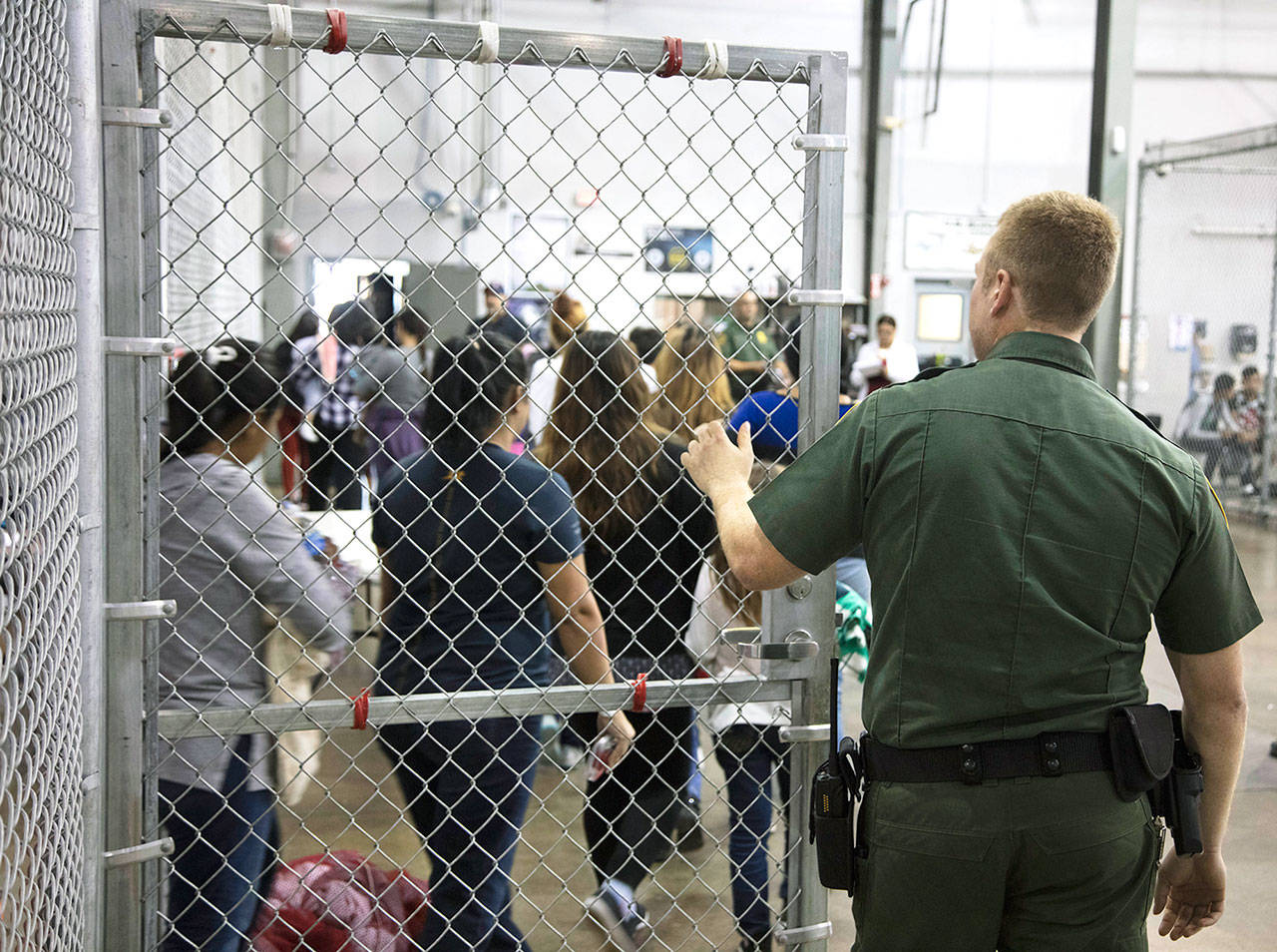 In a disturbing report coming from the southern border, Border Patrol agents have said they may have to release large numbers of illegals from custody with no obligation to return to court to validate their asylum claims.

The New York Post is reporting that a “high placed” source with Customs and Border Protection (CBP) has said that a plan is “under consideration” for Border Patrol agents in the Rio Grande Valley Sector (RGV) to begin releasing illegal border crossers who claim asylum without issuing a Notice to Appear (NTA) – meaning they will be released without a court date.

Such a decision would be unprecedented if enacted and would place the responsibility of seeking an asylum hearing on the migrants through Immigrations and Customs Enforcement (ICE) or legal assistance.

The source says the reasoning for the decision is that the situation has “become so dire that Border Patrol agents have no choice but to release people nearly immediately after apprehension because there is no space to hold people even to do necessary NTA paperwork.”

The process of issuing each migrant an NTA can take hours per individual or family. This would not apply to unaccompanied minors.

The RGV, based in Texas, is ground zero for the surge in border crossings and is more than 700% overcapacity, according to reports.

If true, the controversial plan would come as the Department of Health and Human Services (HHS) is working to open another facility for unaccompanied child migrants in Pecos, Texas. The Temporary Influx Care Facility would house at least 500 unaccompanied minors to start, with the capacity to house 2,000 children.

“While Office of Refugee Resettlement (ORR) has worked to build up its licensed bed capacity to almost 13,500 beds, additional capacity is urgently needed to manage both enhanced COVID-19 mitigation strategies and the increasing numbers of UC referrals from DHS,” an ORR spokesperson said.

Department of Homeland Security (DHS) chief Alejandro Mayorkas said last week that border crossings were on track to be the highest in 20 years.

CBP announced it had encountered more than 100,000 migrants at the border in February, while the numbers of child migrants in custody have also increased dramatically.

The Biden administration has been moving to increase the capacity of facilities to house migrants and building a number of extra facilities — including looking at NASA sites and military bases.

On Friday, The Washington Post reported that the Biden administration is considering flying migrants to states near the Canadian border for processing.

The backups at CBP are exacerbated by the nearly 4,500 unaccompanied children being held in detention centers and tent sites at the border, many beyond the legal three-day limit.

While Biden is seen by many as the “Immigration President,” he has a blunt message for immigrants thinking about crossing the border. During an interview, last week with ABC – an interview with ABC News, the president said quite-matter-of-factly, “Don’t Come.”