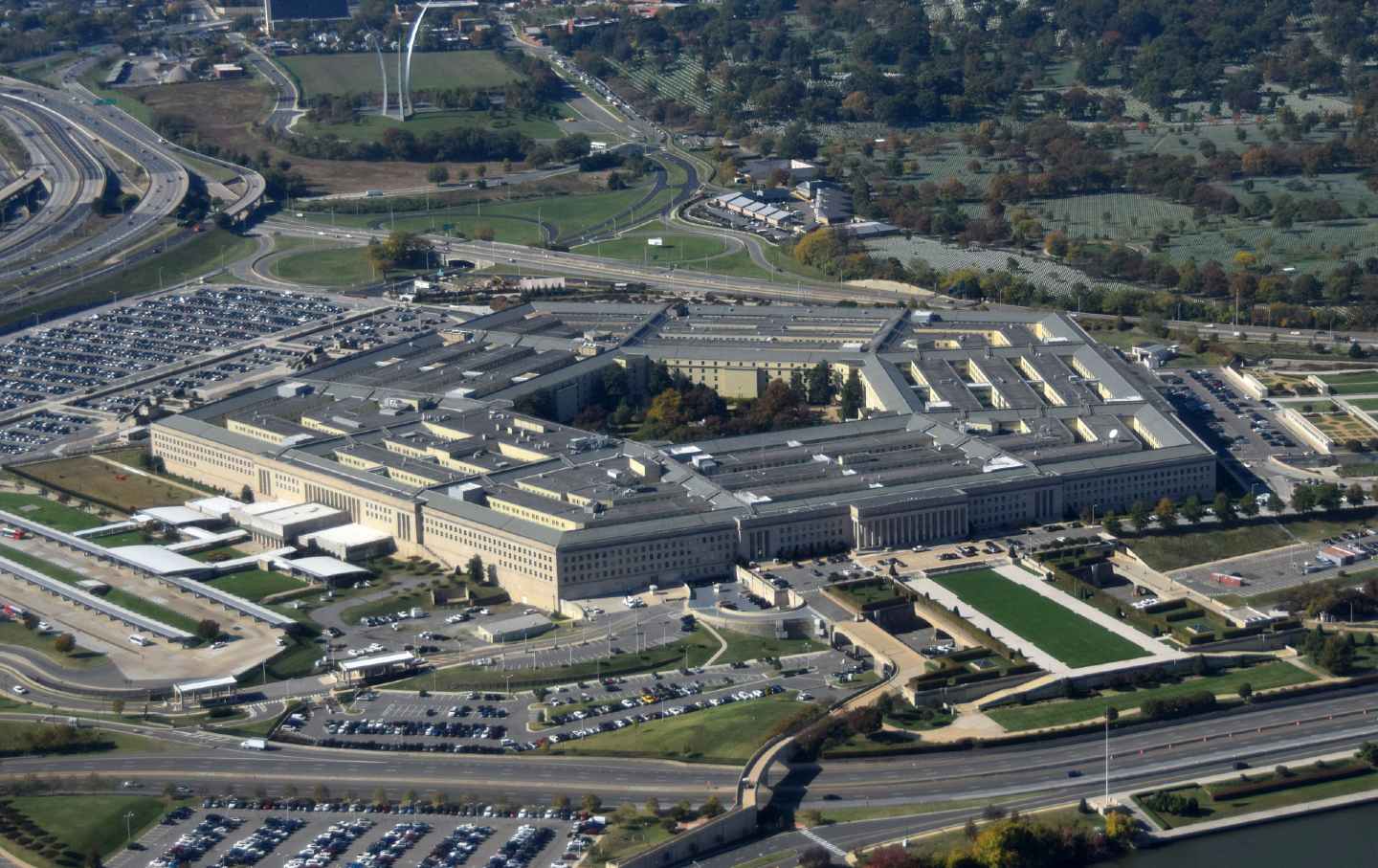 So much for the party of peace, love, and tolerance. The Pentagon’s newly appointed diversity chief has been removed from his post and “reassigned” amid an investigation into hate-filled social media posts that included comparing former President Trump to Adolph Hitler, a U.S. defense official has confirmed to Fox News on Tuesday.

The U.S. Special Operations Command (SOCOM) has been investigating the social media activity of Richard Torres-Estrada, days after he was announced as their new head of diversity and inclusion.

A spokesman said Torres-Estrada has not been fired but rather “assigned to other duties pending the results of the investigation.”

“The Commander has directed an investigation to look into the facts surrounding Mr. Torres-Estrada’s selection,” said Ken McGraw, a spokesman for the US Special Operations Command. “It would be inappropriate to comment on specifics until the evaluation is complete.”

Meanwhile, pentagon press secretary John Kirby confirmed the existence of the investigation during a recent press briefing in response to a question about Torres-Estrada’s past posts.

One of the questionable social media posts juxtaposed a picture of Trump holding a Bible next to an image of Hitler. Kirby stated that SOCOM head Gen. Richard Clarke is looking into the matter and that Clarke has the support of Defense Secretary Lloyd Austin.

“Obviously, we take the need to promote diversity and inclusion seriously here in the department,” Kirby said. “The secretary has spoken to that many times. And we certainly want that work to be transparent, to be credible, to be effective, and of course professional.”

Kirby declined to provide details of the probe, stating, “We want everybody to take those duties and responsibilities seriously and professionally, but I’m not going to get ahead of the Special Operations Command’s investigation.”

SOCOM had only just announced Torres-Estrada’s appointment on Mar. 25.

Torres-Estrada’s Facebook account is currently blocked from public view, but it was still viewable in time for Fox News’ Tucker Carlson to include images of some of his offensive posts during his show on Friday.

The White House has not commented on the posts or Torres-Estrada’s reassignment.