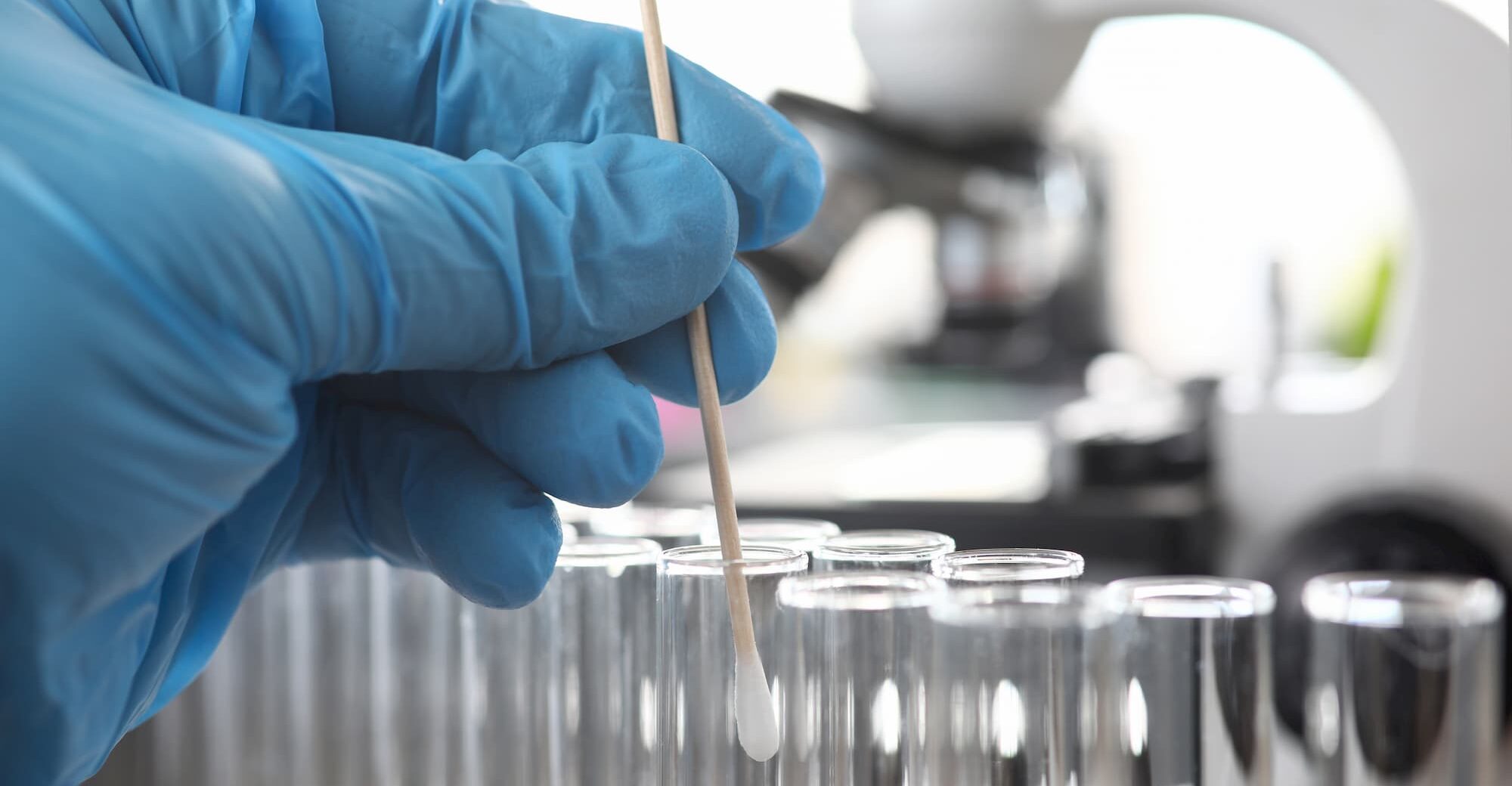 Border patrol agents onsite say that the continued surge of migrants at the border will soon overwhelm their COVID-19 testing capacity, which presents a serious danger of bringing new and deadly variants of the coronavirus into the country.

This distressing revelation was told to a Republican Congressman who was visiting the crisis zone at the border last week. Agents told Rep. Tom Tiffany, Wisconsin, that they have no way of verifying migrants’ identities, meaning people are boarding airplanes without the kinds of documents that would be demanded of any other passenger.

Tiffany also said in a letter asking for answers from Homeland Security that agents told him the surge of people is so overwhelming that COVID-19 testing is not possible for all of them.

“While some news reports suggest that aliens are tested for COVID-19 before they are released, numerous Border Patrol and other Customs and Border Protection personnel I spoke with in the Rio Grande Valley last week directly contradicted this claim — saying that universal testing is simply not possible due to the sheer volume of migrants officers are being forced to process,” Mr. Tiffany wrote to Secretary Alejandro Mayorkas.

The congressman cited a Washington Times report that revealed that every one of the more than 70 juvenile shelters holding children in the custody of the Health and Human Services Department had COVID-19 cases as of the time of his visit, with some reporting rates higher than 30% of their population.

Tiffany said that some migrants are boarding planes without any identity documents. Instead, they are only carrying envelopes that read “Please help me. I do not speak English” and contain brief details such as a name, date of birth, and country of origin.

Tiffany said he is getting his information directly from – He said that information is taken from what the migrants themselves tell agents — on the assumption they are telling the truth, which “may not be accurate.”

“Even more alarming, the information collected from aliens upon intake is only checked against existing U.S. databases — meaning if the alien has not encountered U.S. authorities in the past, there will be no way to reliably verify the accuracy or the information they have provided,” the congressman wrote.