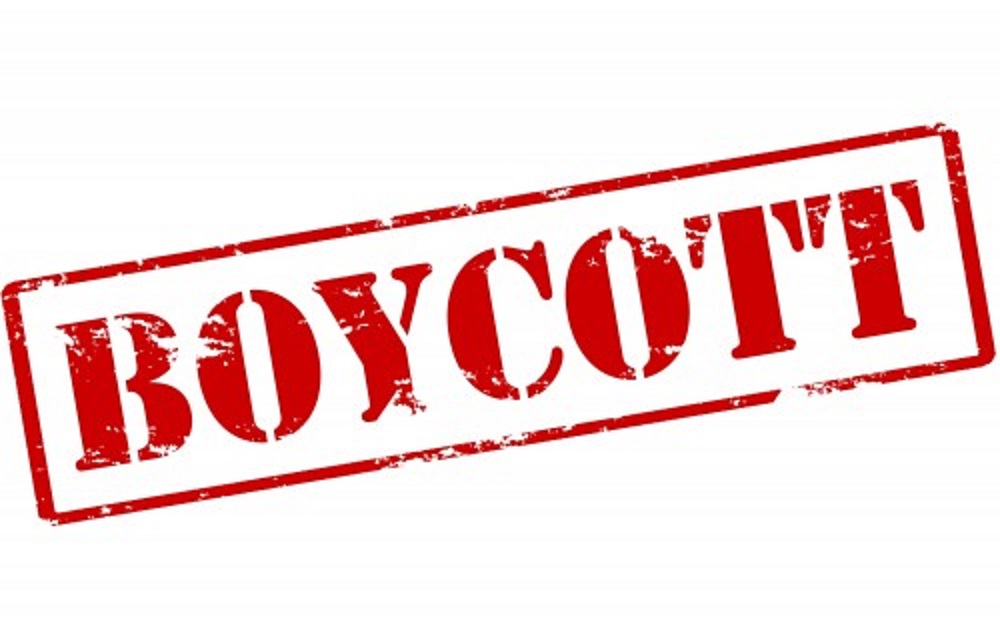 Former President Donald J. Trump is calling on his fellow conservatives and Republicans to boycott companies such as Coca-Cola and Major League Baseball that have openly objected to the new Georgia election laws.

“For years, the Radical Left Democrats have played dirty by boycotting products when anything from that company is done or stated in any way that offends them,” Trump wrote in a recent Save America PAC statement. “Now they are going big time with the WOKE CANCEL CULTURE and our sacred elections.”

Trump calls on boycotts of some of the largest brands in U.S. culture — Coke, Delta Airlines, and UPS.

“It is finally time for Republicans and Conservatives to fight back— we have more people than they do — by far!” Trump’s statement continued. “Boycott Major League Baseball, Coca-Cola, Delta Airlines, JPMorgan Chase, ViacomCBS, Citigroup, Cisco, UPS, and Merck. Don’t go back to their products until they relent. We can play a better game than them.”

Trump’s most recent statement comes after he expressed similar sentiments about Major League Baseball moving its All-Star Game from Atlanta, the epicenter of the Nation’s controversial new election laws. Trump called on his supporters to boycott baseball when he heard of MLB’s decision.

“Here’s the thing, Coca-Cola is now telling people to apologize for being white, apologize for being arrogant, apologize for all these things, supposedly, that white people are doing, and that’s a very racist sort of philosophy,” Paul said. “It’s this woke sort of critical race theory. But it’s now infected a publicly traded company.”

Paul urged Americans to stay away from corporations like Coca-Cola.

Trump concluded his statement reiterating his belief that the 2020 election was “stolen” from him, and with the words, “Never submit, never give up! The Radical Left will destroy our Country if we let them.

“We will not become a Socialist Nation. Happy Easter!

What do you think of the Georgia election law and similar ones being pushed by the GOP? Necessary to prevent the kind of voter fraud that happened in the 2020 presidential election or a way to suppress the number of minorities who can get to the poles? Please respond using the comments below!