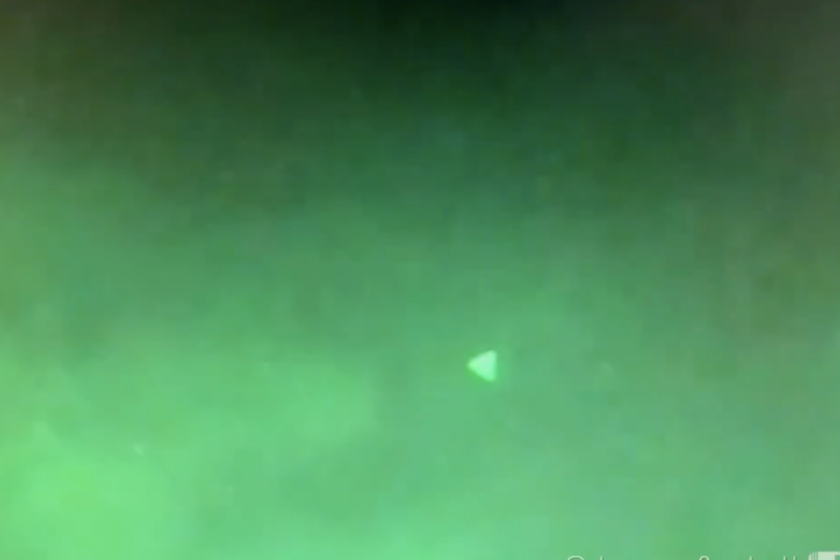 Even as we anxiously await a mandated report to Congress from the Pentagon on what it knows about UFOs, former Senate Majority Leader Harry Reid says it is the Russians and not “ET” that has been buzzing around US warships.

Despite noted Luis Elizondo, the former head of the Pentagon’s Advanced Aerospace Threat Identification Program (AATIP), saying that the upcoming report will shed new light on the unexplainable, Reid says, that the now-infamous leaked video of UFOs filmed buzzing US warships were sent by Vladimir Putin, and not from some otherworldly place. The former Senator said there was ‘no question” that Russia was involved.

It was Reid himself who called for the US to establish a UFO program – the very one that was headed by Elizondo – after the Pentagon confirmed evidence of unidentified flying objects over Navy warships off of California in 2019.

In an interview with Mysterywire.com, Reid, who has pushed before for a UFO program, discussed the potential origin of the mysterious flying objects, which the interviewer suggested might be Chinese.

“Always remember, Russia, the former Soviet Union, is run by a man who ran the KGB. They had as many as 30,000 agents at one time, KGB agents. So, Russia’s involved in this, no question about it,” Reid said.

He added that UFOS were “something that cannot be ignored” and that President Joe Biden should be briefed on the matter.

“I believe that there should be an ongoing entity, within the Pentagon would be the best place for it, whose sole job is to stay on top of the issue of UFOs,” Reid said.

While he was Senate majority leader, Reid pushed to launch the aforementioned AATIP, a Pentagon-run effort to study reports of UFOs.

The $22million-program began in 2007 and ended in 2012, according to the Pentagon. However, the New York Times reported in 2017 that “backers” said the program still existed even though Pentagon funding stopped in 2012.

The program reviewed potential threats from UFOs to aviators using classified materials. In 2020, a similar program called the Unidentified Aerial Phenomena Task Force was confirmed; it is run by the US Office of Naval Intelligence.

Reid’s comments came after photos were leaked from a Pentagon investigation of UFOs by the UAP Task Force, which was gathering evidence for a report for Congress due in June.

The images obtained by filmmaker Jeremy Corbell show unidentified objects flying above four US destroyers, including the USS Kidd Navy destroyer, in 2019. One appears to be a pyramid-shaped object while others look like drones or balloons; however, the Navy has listed them as unknowns.

As we have reported on these pages, the Pentagon has admitted that the footage is real, and their conclusions about the incident, along with more details about other encounters the military has had with “UAP,” will be revealed in the June report to Congress.

Scores of similar sightings have been reported dating back to the 1960s, but most US military investigations into them remain classified.

Reid says that he has always been concerned about the potential danger to national security posed by UFOs but always believed that the threat was of a terrestrial origin.

Of UFO whistleblower Elizondo, Reid, 81, has said,  “Mr. Elizondo has spent his career working tirelessly in the shadows on sensitive national security matters, including investigating UAPs as the head of AATIP,” the former Senate Majority Leader said in a recent statement. “He performed these duties admirably.”