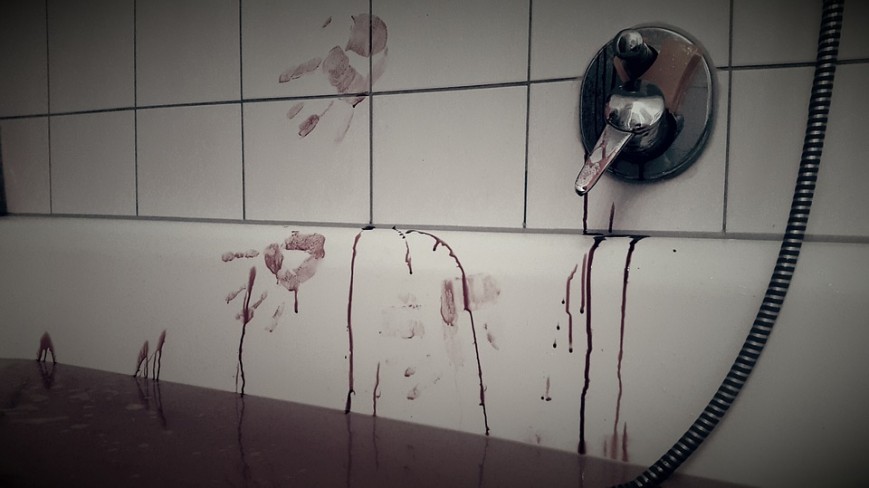 A Mexican man has confessed to being a hunted serial killer who was known to eat the body parts of his victims!

This real-life “Hannibal the Cannibal” is an elderly Mexican man who has confessed to the murders of seven women, telling a court he ate some of their body parts — and skinned his last victim’s face because she was “pretty,” according to a reporting by the Daily Mail.

Andrés Mendoza, 72, made the revolting revelation during a hearing in late May, when he was charged with the murder of 34-year-old Reyna González, The Daily Mail reported.

“I removed the skin from her face because she was very pretty,” Mendoza admitted in court, according to the report.

He also reportedly confessed to killing six other women since 2001 and eating some of their body parts.

But officials suspect that Mendoza, a former butcher, could be responsible for as many as 20 murders, the tabloid said.

“All I want to do is tell the truth,” Mendoza reportedly claimed in court.

He was arrested during the week of May 17, after González, the wife of a local cop, went missing.

She had planned to meet Mendoza — a family acquaintance — to shop for cellphone parts for the business she ran, the Mail reported, citing Spanish language outlet Infobae.

But when González didn’t return, her husband, Officer Bruno Portillo, went to Mendoza’s home, a ramshackle slum-dwelling outside Mexico City.

Portillo wasn’t allowed inside and returned with other cops, Spanish outlet Milenio reported, according to the Mail.

Officers reportedly used jackhammers to tear up a concrete floor and discovered a bloody table with González’s hacked-up body in a shallow basement.

“What has been done is done. The husband is there. He saw everything,” Mendoza reportedly claimed in court.

Police also found the body parts of nine other women, as well as video recordings of the killings and other evidence — including a notebook with the names of 29 women, according to the report.

Mendoza told court officials that he began meeting his victims at bars 20 years ago — and killed them when they rebuffed his romantic overtures, according to the Mail.

“This person is a psychopath because he does not feel regret, so much so that he tells the Public Ministry, in the presence of a defense attorney, the circumstances of how it happened, (as well as) the other events of the other people he has murdered,” lawyer Sergio Baltazar, who represents González’s family, reportedly said.

A neighbor of Mendoza told the outlet he was always leering at young women.

“They said that they did not trust him because he always looked at them and other young and pretty women strangely. Besides that, he was always drunk,” he said.