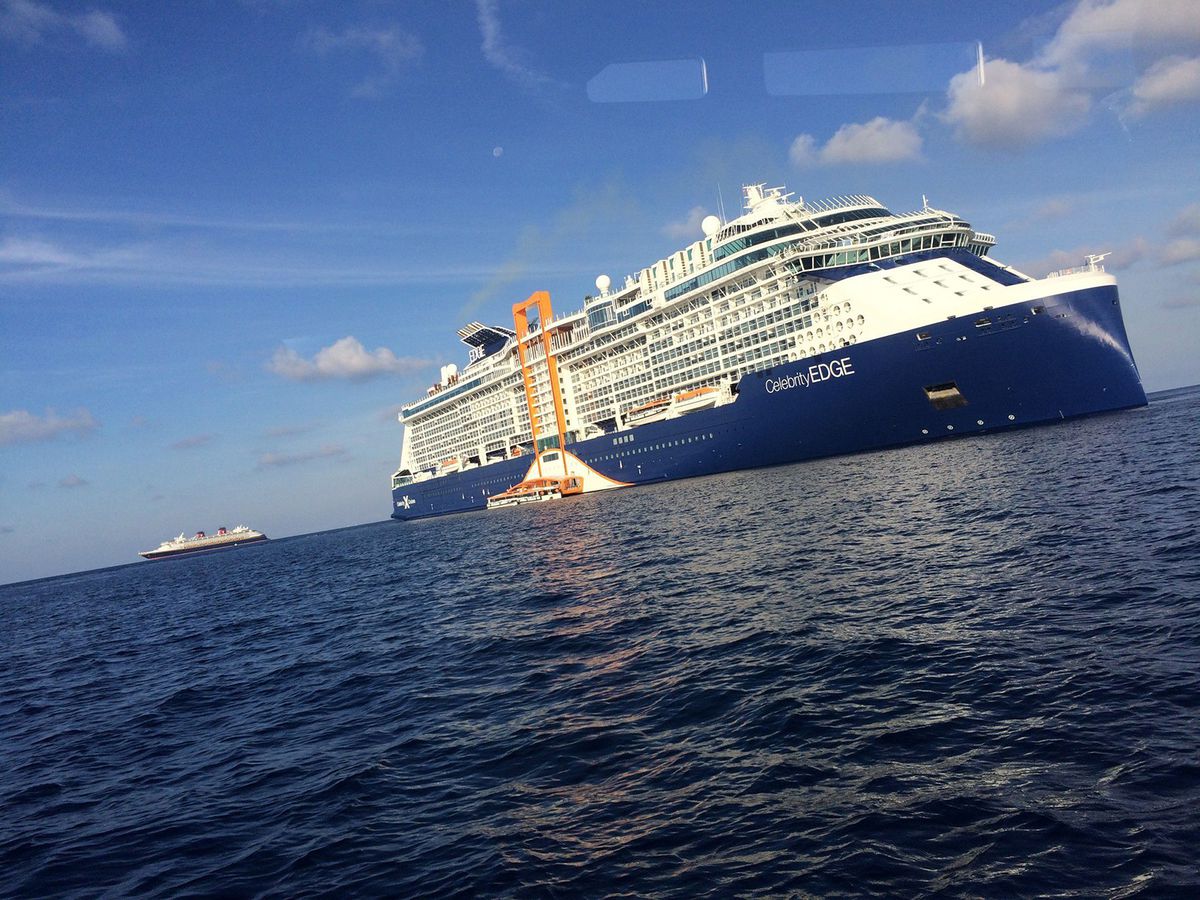 A defiant Governor Ron DeSantis says he will fine cruise ships operating out of Florida ports who defy his order not to require “vaccine passports for passengers.

The outspoken Florida governor is threatening to slap cruise lines with tens of thousands of dollars in fines for requiring passengers to show proof of COVID-19 vaccination — uncomfortably wedging the sector between a federal mandate and the state’s sensibility.

DeSantis signed a law earlier this month that banned bars, schools, restaurants, and other businesses from asking customers whether they’ve been vaccinated against COVID-19. The law goes so far as to impose a fine of $5,000 per customer required to show proof of vaccination, and the governor hasn’t yet shown any signs of making a carveout for the cruise industry.

But the state ban on vaccine mandates clashes with cruise industry requirements laid out by the Centers for Disease Control and Prevention that are aimed at giving the industry an opportunity to resume operations after over a year of standstill.

The agency has told cruise companies that they can begin commercial operations immediately if 98 percent of the crew and 95 percent of passengers on the ship are vaccinated. If they don’t meet those thresholds, the companies must first hold test cruises to ensure other safety protocols are working.

Last week, the CDC authorized the first test cruise with volunteer passengers, as well as the first commercial cruise, which is slated for late next month. Both are set to depart from Florida, the main base of cruise operations in the US.

Industry executives have expressed some concern about the Florida ban on vaccine mandates — even warning investors that they might have to move operations out of Florida.

“We hope that this doesn’t become a legal football or a political football, but at the end of the day, cruise ships have motors, propellers, and rudders, and God forbid we can’t operate in the state of Florida for whatever reason, then there are other states that we do operate from. And we can operate from the Caribbean for ships that otherwise would have gone to Florida,” Norwegian Cruise Line CEO Frank Del Rio said on an earnings call with investors earlier this month about the law.

“We certainly hope it doesn’t come to that. Everyone wants to operate out of Florida. It’s a very lucrative market,” Del Rio added. “But it is an issue. Can’t ignore it. And we hope that everyone is pushing in the same direction, which is, we want to resume cruising in a safe manner.”

What do you think of the Governor’s executive order? Should states be able to make and enforce their own laws regarding proof of COVID-19 vaccination? Please reply using the comments below!