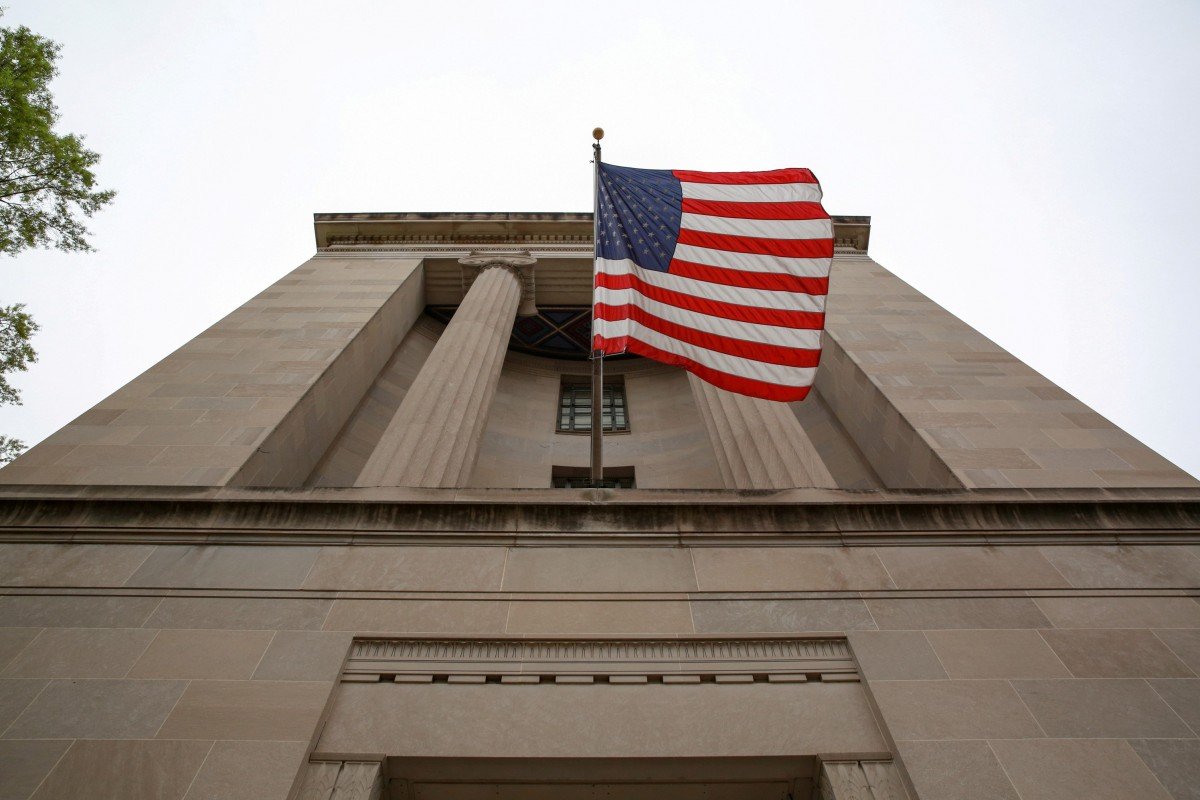 Xuehua Peng, also known as Edward Peng, a naturalized American citizen originally from China, was sentenced for conducting espionage on behalf of the Chinese government, the US Department of Justice.

A little over one year ago Peng was sentenced to four years’ imprisonment and fined $30,000 by a US District Court judge in California. Prior to his arrest, Peng, 56, had been working as a tour guide for Chinese tourists in the San Francisco Bay Area. But when he wasn’t showing his beloved countrymen the Frisco sites, he acted as a courier for classified US national security documents and money on behalf of the Chinese Ministry of State Security (MSS), China’s equivalent of the CIA.

According to the DOJ, in 2015 Peng was approached by an MSS agent during a trip back home to China. The agent told Peng that he could make use of his American citizenship to help the Chinese government.

Between 2015 and 2018, Peng would leave MSS money and instructions for Chinese spies at five “dead drops” in hotel rooms in San Francisco and Columbus, Georgia. He would then depart for several hours, during which time a Chinese spy would come, retrieve the MSS’ money and communiques, and leave documents behind. Peng would then return and retrieve the documents. In this way, he never had to meet with any of the spies face to face, and thus hoped to evade detection.

Peng would then take the documents with him on trips to Beijing and deliver them to the MSS.

The FBI, which grew suspicious of Peng’s activities, set up hidden cameras in the hotel rooms and filmed him picking up the documents, and also monitored his phone calls with MSS agents.

During the course of his trial, Peng pleaded guilty, confessing to voluntarily working for the MSS.

It seems ironic that for the past several years, the United States has been obsessed with Russia as the government that is supposedly intent on sabotaging the American political system from within. While actual evidence of Russian interference has been hard to come by, here we have actual proof of Chinese efforts to undermine US national security – and yet you won’t be hearing much about that in the mainstream media.