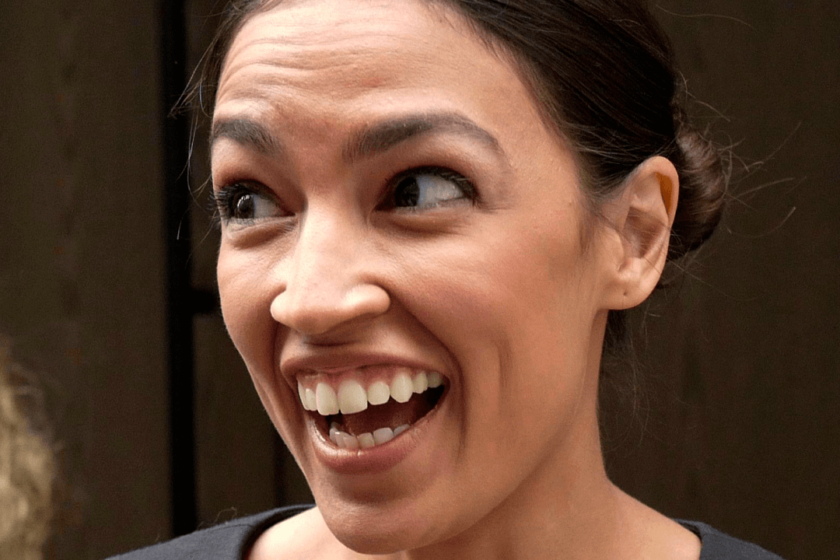 AOC and Her “Squad” Back Cuban Communists!

Democratic Representative Alexandria Ocasio-Cortez (AOC) and her squad have once again shown their true colors as they have sided with Cuban Communists during the recent protests and upheaval that has swept the Caribbean nation.

Seemingly always involved in some controversy or another, AOC and three other House Democrats affiliated with the far-left Democratic Socialists of America (DSA) have so far remained silent while the DSA appears to back Cuba’s communist regime against protesters demanding freedom.

Ocasio-Cortez, Michigan Rep. Rashida Tlaib, New York Rep. Jamaal Bowman, and Missouri Rep. Cori Bush make up the four DSA members in Congress. All four members have yet to speak out about the ongoing protests in Cuba, and none of their offices have returned calls from The NY Post of Fox News’ requests for comments.

In the wake of the protests for freedom on the Island and in heavy Cuban communities in the states such as Miami, the DSA International Committee has declared its solidarity with the “Revolution” – the term used by the communist regime – “in this moment of unrest.” The DSA’s national arm also echoed Cuba’s president in blaming America’s trade embargo with the communist regime for the unrest.

Vermont Sen. Bernie Sanders, a self-described “democratic socialist,” broke his silence on the Cuban protests in a tweet last week that urged the Cuban government to “refrain from violence” while criticizing the U.S. for its embargo.

Not surprisingly, Cuba isn’t the only socialist regime to receive positive treatment from the DSA. Earlier this month, a DSA delegation met with Venezuelan dictator Nicolás Maduro, who tweeted photos from the meeting.

The controversial de facto leader of the progressive wing of the Dems, AOC, also showed her total lack of knowledge of the economy. During a recent campaign event Ocasio-Cortez said, that if we had “an overall inflationary issue, we would see prices going up in relatively equal amounts across the board no matter what the good is.” She notes that we have instead seen “very sector-specific” price increases, “which means that these are due to supply chain issues.”

This is wrong. Uneven price increases are consistent with overall inflation both theoretically and as a matter of historical fact (as in the 1970s). She also seems to be assuming, also incorrectly, that we can’t have that kind of inflation at the same time that we have supply-chain weaknesses that cause some specific prices to rise especially fast.

14 thoughts on “AOC and Her “Squad” Back Cuban Communists!”