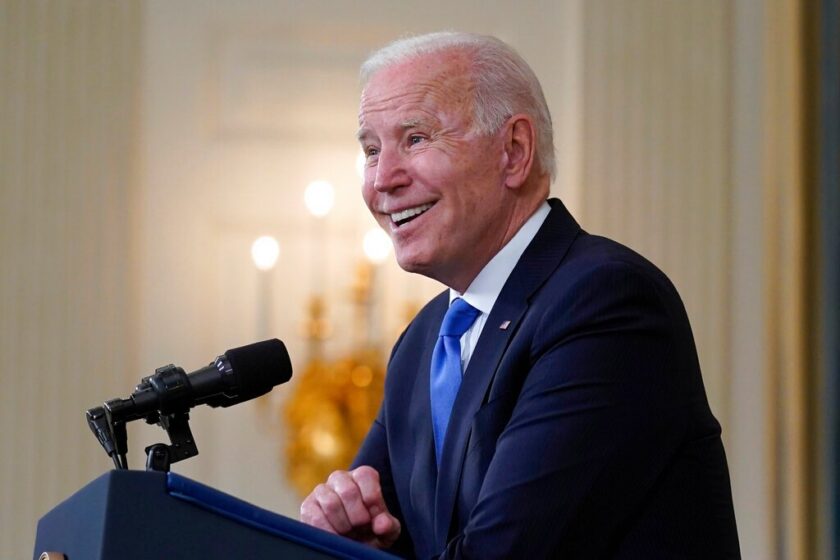 Are you ready for a PRESIDENT Kamala Harris?

Well, you had better be – at least according to former White House physician Ronny Jackson.

Rep. Ronny Jackson (R-Texas) has said that he believes that President Biden is likely to resign before finishing his term because of his limited and declining cognitive abilities. During a recent episode of Fox’s “Hannity,” host Sean Hannity criticized responses Biden gave during a CNN town hall, calling some “completely incomprehensible.”

In an interview with Jackson, Hannity said that Biden would not perform well on a cognitive test, repeating a claim circulated among Republicans that the President’s health is in decline.

Earlier this month, Biden was forced to rely on notes to answer a reporter’s question at a Michigan pie shop.

“This is a national security issue at this point,” Jackson told Hannity.

“Donald Trump took a cognitive test. He got 30 out of 30 right. I hear it’s a very difficult test. I do not think Joe Biden would do well on that test. Is that a fair assessment based on what I’m observing?” Hannity asked Jackson.

Jackson, who was the White House physician for former Presidents Trump and Obama, circulated a letter in June calling on Biden to take a cognitive test to prove he was mentally fit to perform his duties as President, which was signed by more than a dozen Republicans.

The White House has not responded directly to Jackson’s claims. The only comment they made on the President’s health was back in may, saying only that Biden was scheduled to take an annual physical exam “later this year” and said they would make the results publicly available when it has been completed.

10 thoughts on “Biden Likely to Resign Presidency Over Increasing Dementia!”