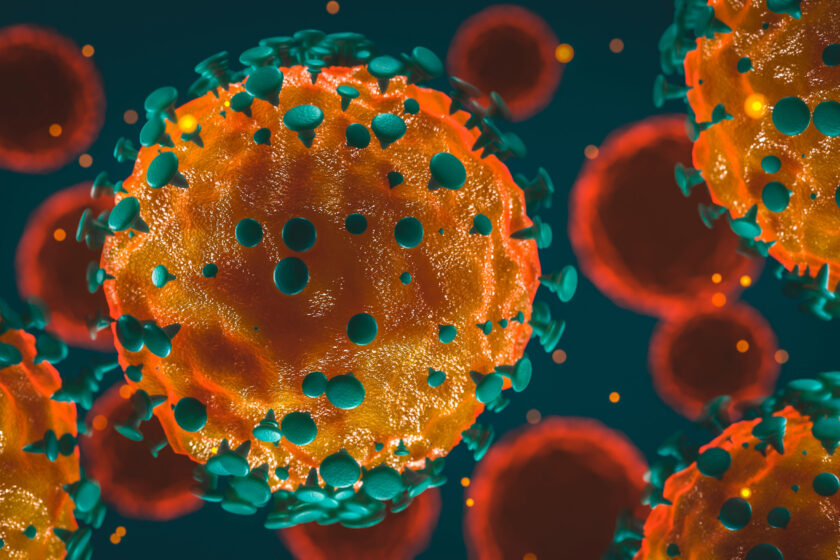 A new COVID-19 report says that the “lab leak” theory of the origins of the deadly pandemic “is plausible.”

Once decried as nothing more than a “conspiracy theory” started and perpetuated by President Donald Trump, a new report lends credence to the “lab leak theory” of the origin of the coronavirus.

A newly released unclassified summary of the US intelligence community report on COVID-19 origins says it’s “plausible” the virus leaked from a lab in Wuhan, China, and that it might be genetically engineered — but that investigators remain “divided.”

President Biden requested the review under pressure in May and said in a recent statement that he wants China “to fully share information” without identifying any coercive steps to achieve cooperation.

“The world deserves answers, and I will not rest until we get them,” Biden said. “Responsible nations do not shirk these kinds of responsibilities to the rest of the world. Pandemics do not respect international borders, and we all must better understand how COVID-19 came to be in order to prevent further pandemics.”

The report summary says that “the [intelligence community] remains divided on the most likely origin of COVID-19,” but that “[a]ll agencies assess that two hypotheses are plausible: natural exposure to an infected animal and a laboratory-associated incident.”

One US spy agency leans toward the explanation that the virus leaked from the Wuhan Institute of Virology.

That agency “assesses with moderate confidence that the first human infection with SARS-CoV-2 most likely was the result of a laboratory-associated incident, probably involving experimentation, animal handling, or sampling by the Wuhan Institute of Virology,” the summary says.

There was also uncertainty on whether it was genetically engineered.

“Most agencies also assess with low confidence that SARS-CoV-2 probably was not genetically engineered; however, two agencies believe there was not sufficient evidence to make an assessment either way,” the document says.

The two-page summary does not say which US spy agencies contributed analysis, but the review was expected to include the CIA and the National Security Agency, among others.

The assessment says four US spy agencies lean toward the theory that the virus emerged naturally in animals but that they only have “low confidence” in that theory.

Three other intelligence agencies “remain unable to coalesce around either explanation… with some analysts favoring natural origin, others a laboratory origin, and some seeing the hypotheses as equally likely.”

The report summary says that it’s possible an answer never will be determined due to the fact that China “continues to hinder the global investigation, resist sharing information and blame other countries, including the United States.”

What do you think? How did the COVID-19 pandemic start, and why is the truth being hidden from the public? Please reply using the comments below!