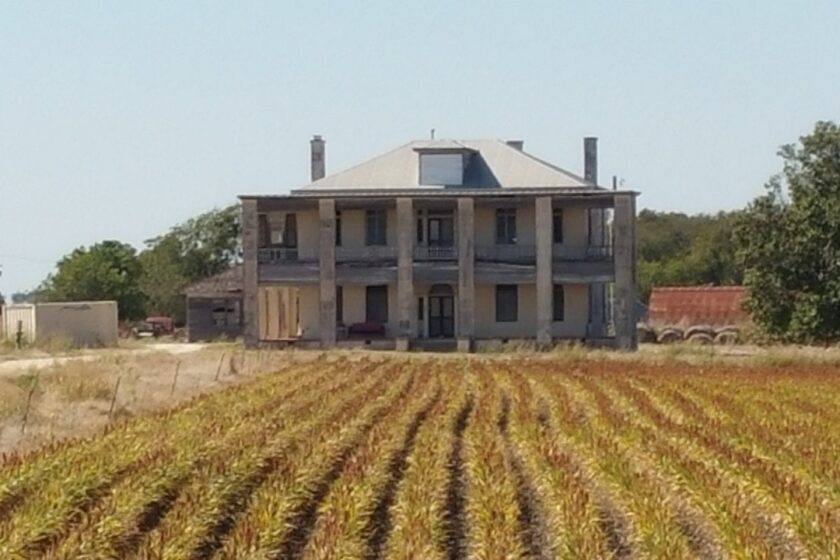 Was the Texas Chainsaw Massacre Really Based on True Events?

Fans of the classic horror movie The Texas Chainsaw Massacre know that the film starts with the words “based on true events.” But, how much of what was depicted in the film was real, and how much was “poetic license?”

Allegedly the horrific acts of cannibalism and grisly dismemberment depicted in the 1974 film – so graphic that it was banned in many places – were based on the real-life activities of serial killer Ed Gein. But as gruesome as Gein’s crimes were – and in some ways actually worse than those depicted on screen – director Tobe Hooper played fast and loose with the truth about them.

First of all, the very name and the location of the film were false. Gein’s crimes did not take place anywhere near Texas, they were over 500 miles away in rural Wisconsin, and while he did make masks of the flesh of his victims – like the film’s iconic “Leatherface,” there was never any evidence that a chainsaw was involved in any of Gein’s murders.

Which all makes the “Texas Chainsaw Massacre” probably the most fictitious title of a movie “based on true events” ever made. So why the change of geography and the chainsaw? Hooper grew up in rural Texas, went to school there, and made his first film there. As for the chainsaw, Hooper said he was visiting a hardware store during the holidays when he found himself in front of a display full of chainsaws. For the briefest moment, he had a daydream about grabbing one and slicing his way through the heavy crowds of Holiday shoppers. Thankfully, Hooper was a guy who made films about maniac killers rather than being a maniac killer himself, so instead of revving one of those suckers up, he simply added the idea to the upcoming Ed Gein-inspired flick he was already working on.

As for other places where the film stretched the truth a bit, it set Gein’s crimes decades after they occurred, in the contemporary 70s of the time, rather than the 50s when Gein committed his heinous acts. Which, in fact, did include his penchant for carving up bodies. He did display the corpse of one victim naked, decapitated, and disemboweled in his barn. He just preferred to use knives instead of power saws.

A Depraved Family of Death

Fans of the film know that the titular chainsaw-wielding Leatherface is only one of a family of cannibalistic, psychotic misfits. So too was Gein’s family, but they were not all male as depicted in the film. In fact, Gein was much closer to Psycho’s Norman Bates (another film said to be inspired by Gein), and it was his mother who was much to blame for his murderous madness. Gein’s mother, Augusta Crafter, was a hardcore religious fanatic who saw the world around her as festering in sin and filth. She was overbearing, controlling, judgmental, and the apple of her son’s eye. She violently hated the other women of the town, condemning them as harlots and whores. When a stroke left her disabled, she spent the last years of her life clinging to her son like a demented, schizophrenia-inducing tick.

There are echoes of this in Texas Chainsaw. The very first shot is of a mutilated corpse tied to a grave. But while Leatherface and Co. were murderers who did some grave robbing on the side, Gein was a grave robber who graduated to murder.

So, How Much of the Film is True?

The bottom line, as admitted by Hopper himself, the “based on true events” was mainly a marketing gimmick for the film. He also wanted the misleading information to act as a response to cultural and political discussions involving lies from the government during that time.

The Texas Chainsaw Massacre was loosely inspired by a number of real-life events that caught the attention of Hooper. The concept for The Texas Chainsaw Massacre came to Hooper in the early ’70s, as he was directly inspired by much of the violence featured on various San Antonio news outlets. More specifically, Hooper credited serial killers Ed Gein as well as Elmer Wayne Henley as the influence for Leatherface. Like Gein, who was also the inspiration behind Norman Bates in Psycho, Leatherface had a history of wearing women’s clothes and mutilating bodies.